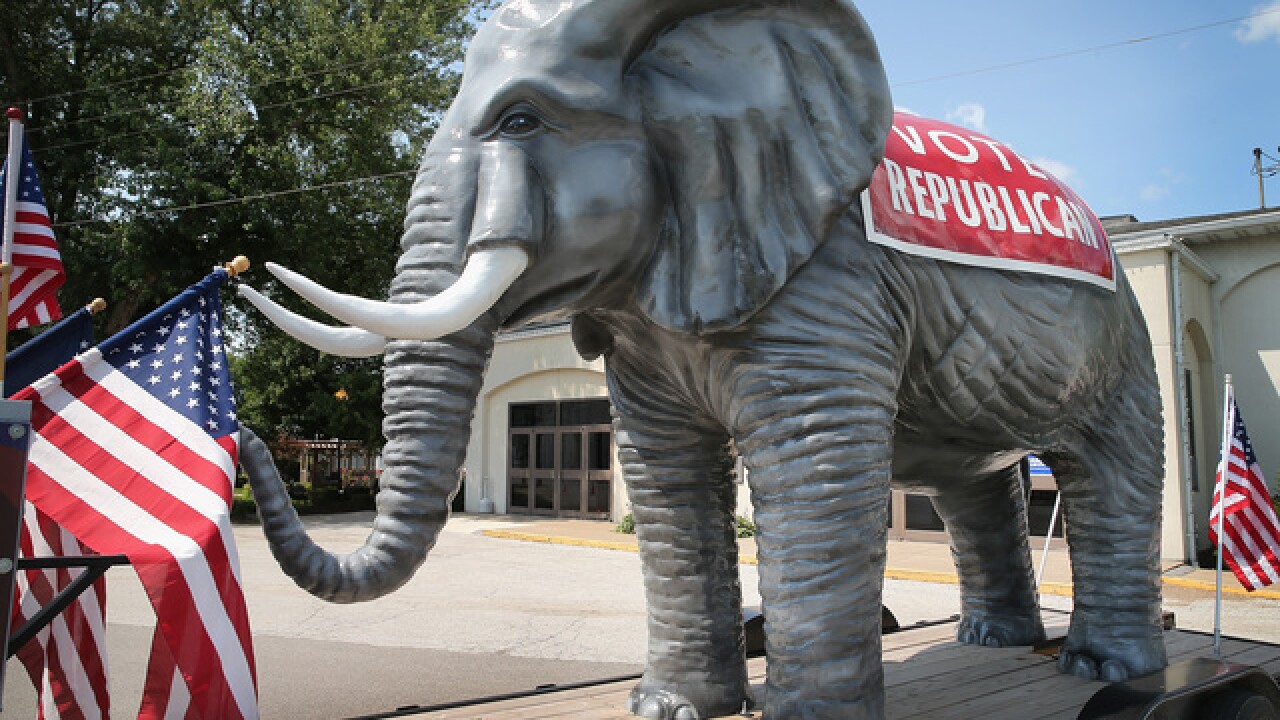 DENVER – One of the leadership members of the Alamosa County Republicans resigned over the weekend after saying in social media posts that “Republicans hate poor people.”

After media attention , the post was deleted, and another post was made saying the statement had been retracted and that “Republicans love the poor.”

And on Saturday evening, a new post appeared in which the group apologized and said the employee who made the post had resigned.

It’s unclear who made the original post, but Alamosa City Council member David Broyles, who had previously been listed as a member of the party on its website, was no longer listed on the group’s site Monday.

Alamosa County Republicans Chair Sandra Wagner pointed Denver7 back to the apology post when reached for comment. She did not answer a question as to whether Broyles was the person who made the social media posts.