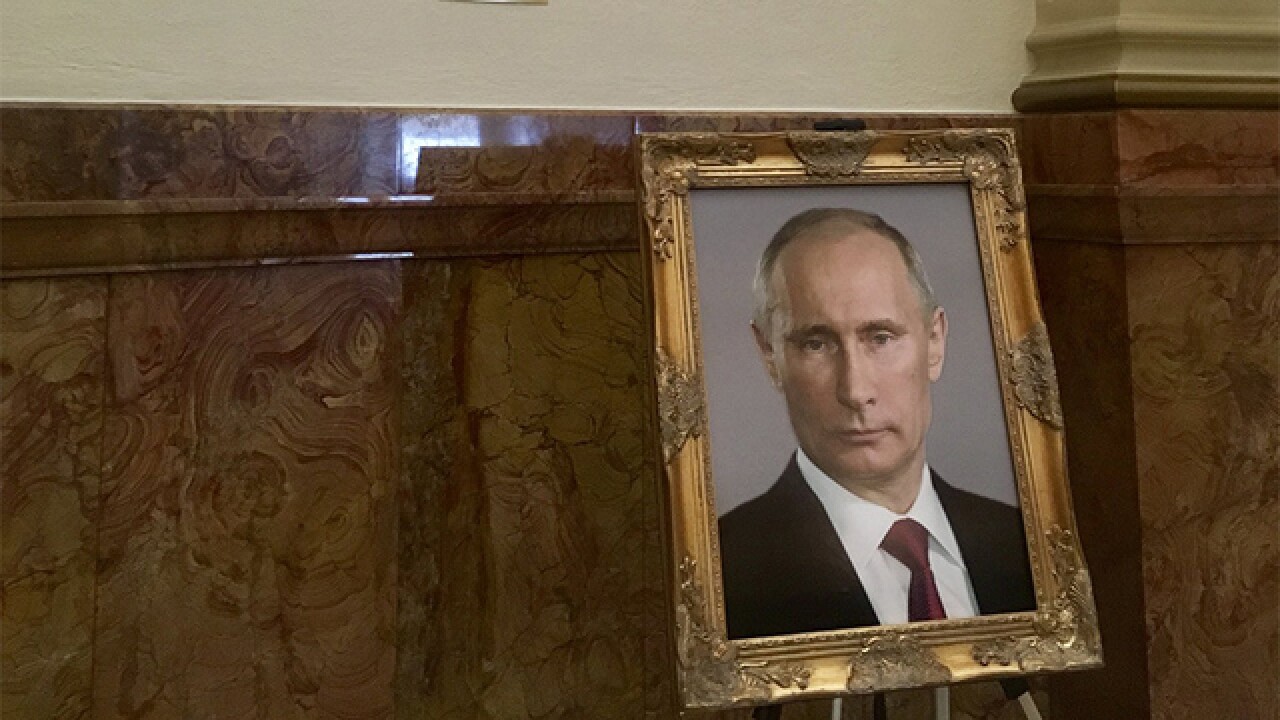 Colorado’s Senate Republicans said Thursday they had quickly raised the $10,000 needed by a group that collects private donations for the portraits.

Grantham kicked in the first $100.

The issue attracted national attention after a prankster placed a portrait of Russian President Vladimir Putin near where Trump’s portrait would go. A tour guide removed it soon after Democratic state Sen. Steve Fenberg tweeted a picture.

As seen in the Colorado State Capitol Hall of Presidential Portraits today...#putinpotus pic.twitter.com/cW2cmqtmWM

President Donald Trump will soon join the Colorado Capitol’s wall of presidential portraits after all.

Jay Seller of Colorado Citizens for Culture told a Denver station the artist who painted Presidents George W. Bush and Barack Obama will do the Trump portrait.