A bill decriminalizing homelessness in Colorado dies in committee 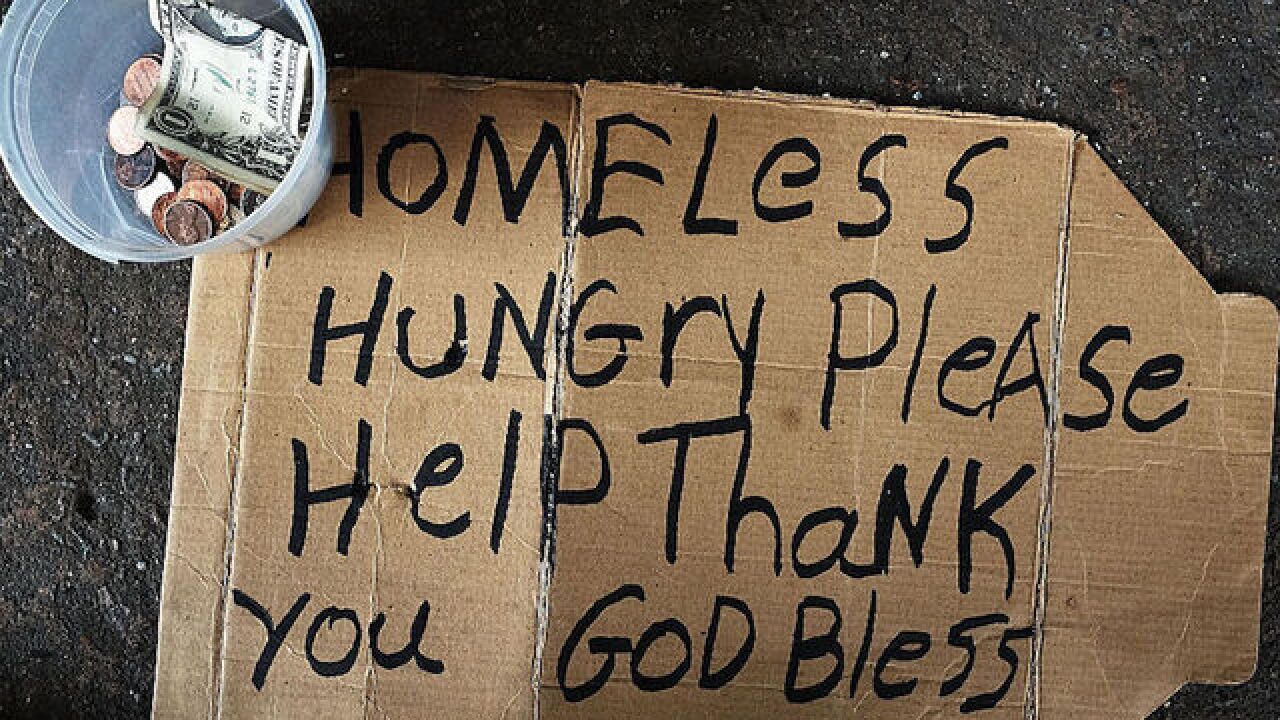 DENVER – A bill that would have decriminalized homelessness across the state of Colorado died in a House Committee Wednesday.

House Bill 1067, also known as the Colorado Right to Rest Act, was postponed indefinitely more than two months after it was first introduced in the House on Jan. 10.

The bill was killed on a 10-3 vote with both Democrats and Republicans voting against it.

The bill, however, would not have made it mandatory for homeless service providers to provide shelter or services when “none are available.”