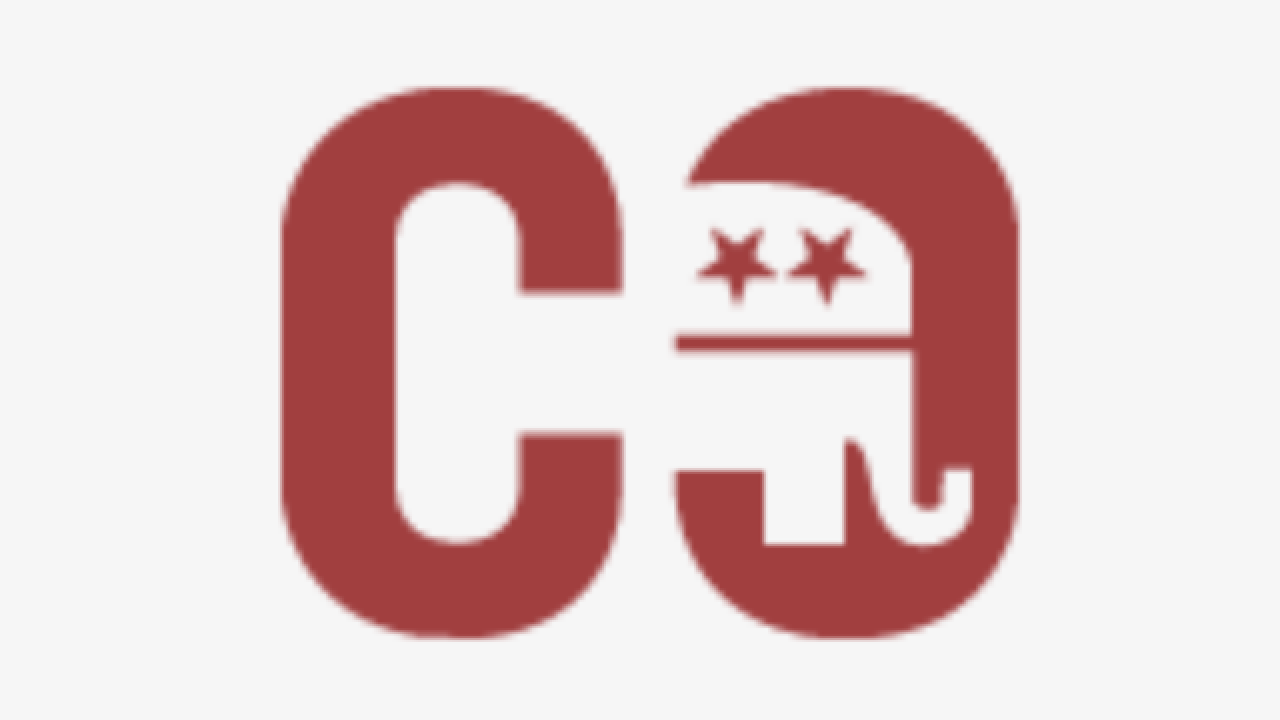 Colorado Republican delegates who want to go to the Republican National Convention have revealed who they will support if they're picked, kind of.

Of the 587 people who have applied to be a delegate to the RNC in Cleveland in July, 60 percent are unpledged.

"My guess is that when you have really intense interest, really intense preferences for one candidate or another, you're going to see those folks doing their best to lobby their colleagues at the convention, to make sure that they're candidate supporters are the ones that get elected to that national convention," said Dr. Robert Preush, Metro State University political science professor during a taping of Politics Unplugged.

Politics Unplugged can be seen on Denver7 on Sundays at 4 p.m.

Colorado will send 37 delegates to the convention in Cleveland in July.

Congressional District Six in the metro area will pick its three delegates on Saturday. A review of the delegate list from CD6 shows 46 delegates. with 17 supporting Cruz, 27 declared "unpledged," one supporting Kasich and one still supporting Rubio.

Cruz has already announced that he will speak at that event. Trump and Kasich are also expected to attend.