Why Mike Pence is a good pick for Donald Trump 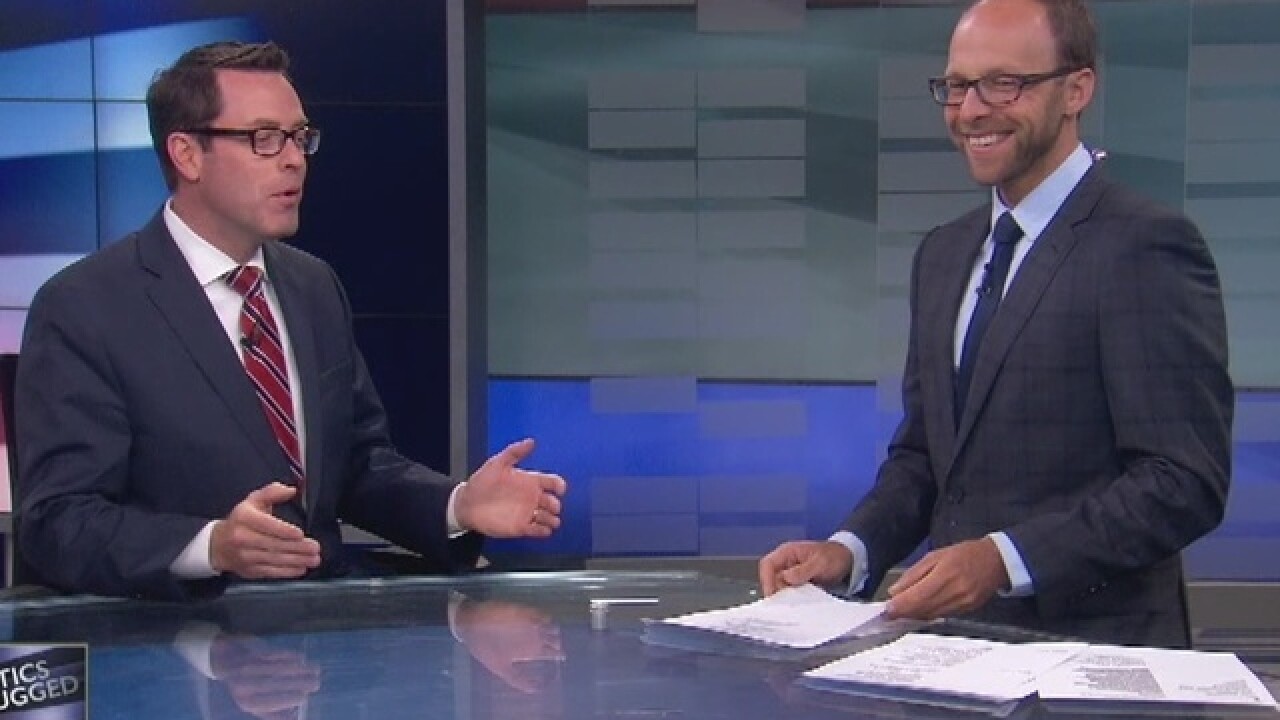 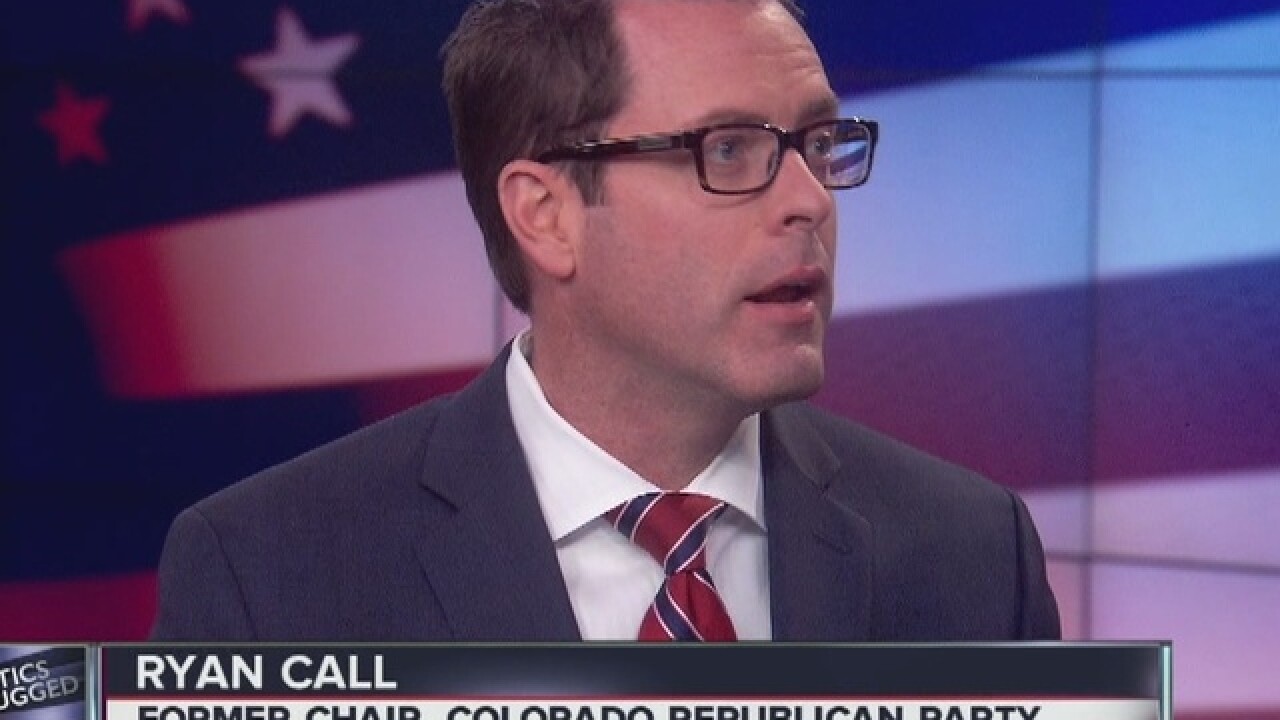 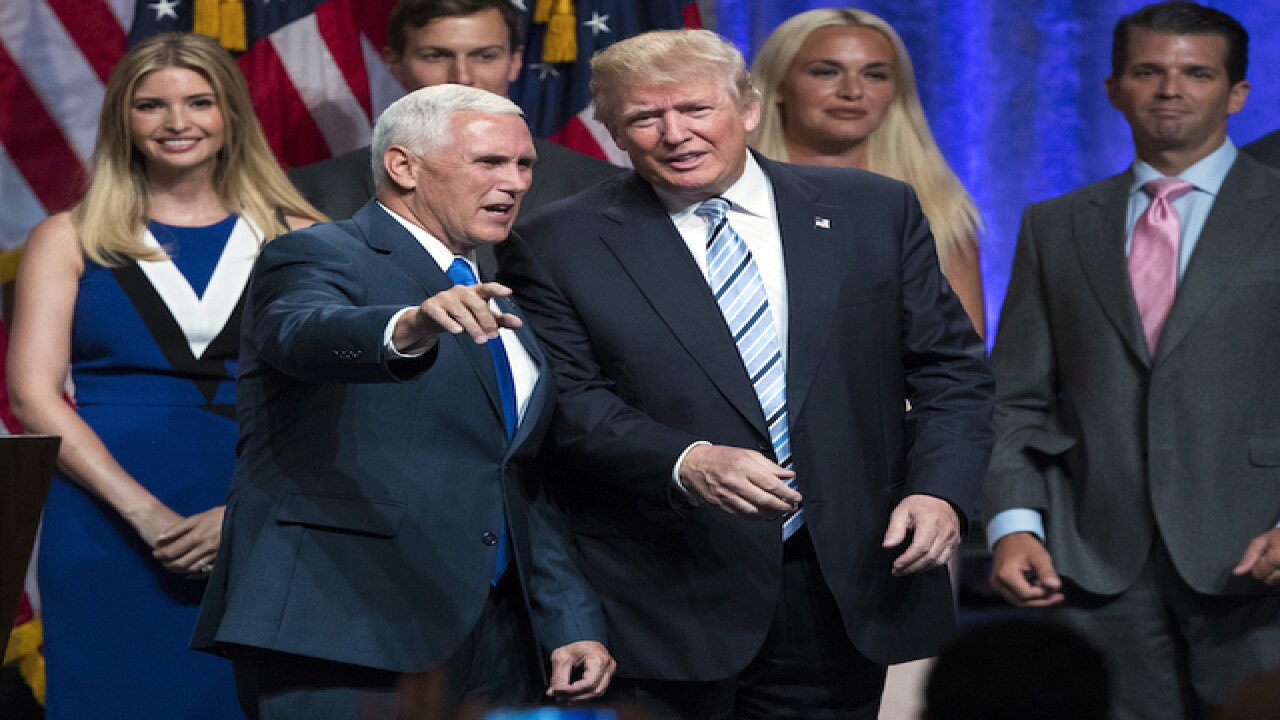 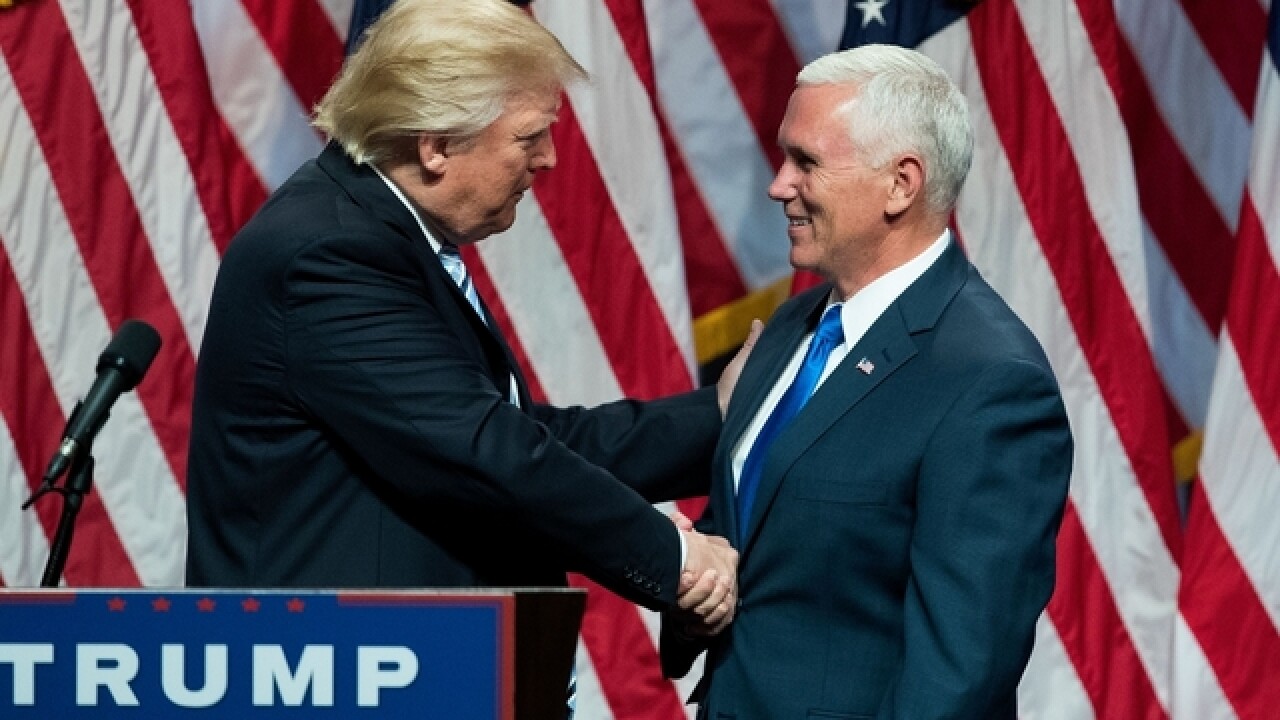 There is a little less drama heading into the Republican National Convention now that we know that Donald Trump has picked Indiana governor Mike Pence as his running mate.

On this week's Politics Unplugged , former Colorado GOP Chair Ryan Call tells Marshall Zelinger why he thinks Pence is a good choice for Trump even though the two candidates don't agree on every issue.

Call, who is heading to his fourth national convention, also talks about why he thinks Trump will put on a bigger show in Cleveland than many attendees may have seen in the past.