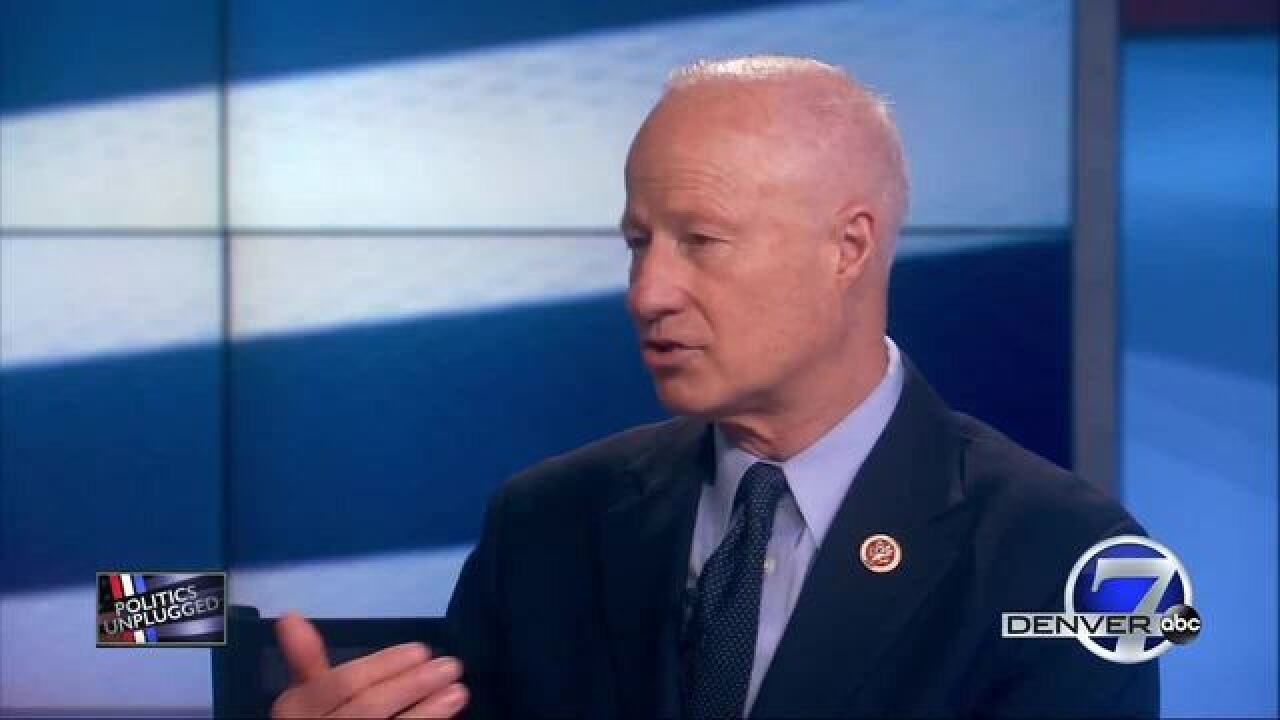 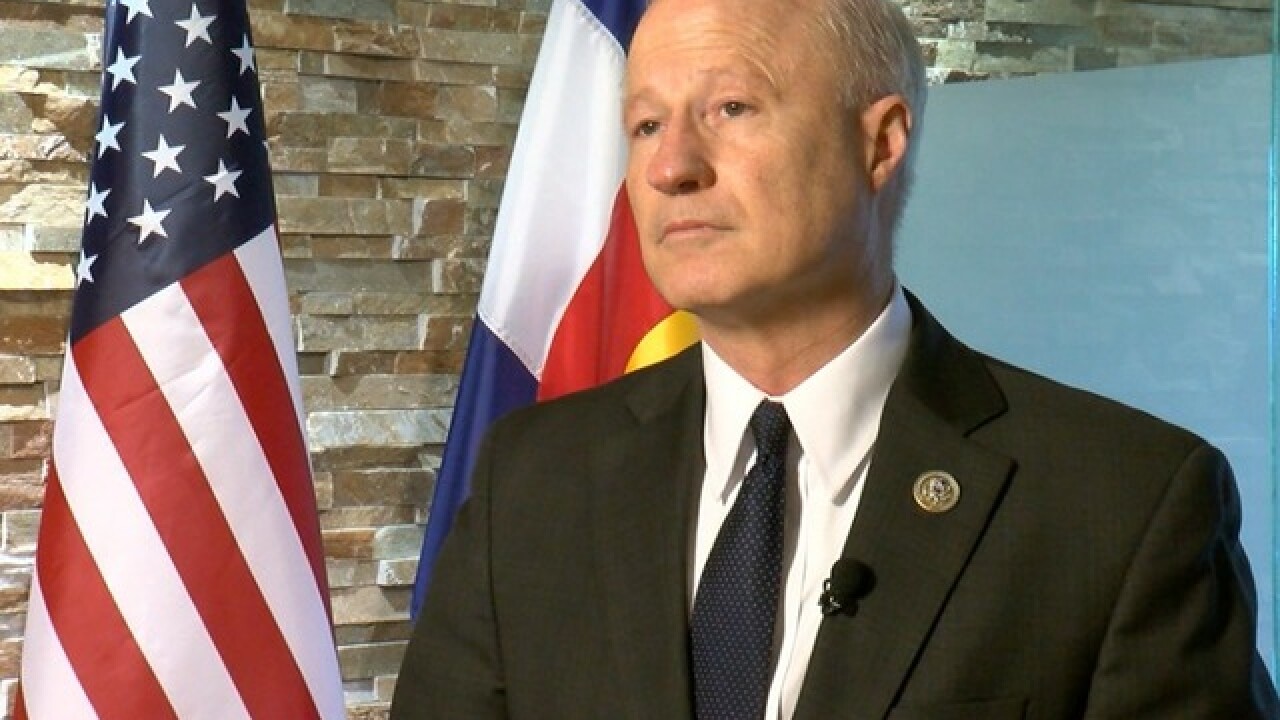 DENVER – Colorado Congressman Mike Coffman sat down with Anne Trujillo on this week’s Politics Unplugged, and the conversation quickly turned to school safety. The congressman says he sees two options for lawmakers.

“One is to say, who is a responsible gun owner -- who should own this firearm or any other firearm,” Coffman said, adding the other option would be to change the age buyers need to be to purchase certain guns. “Under federal law today you have to be 21 to purchase a handgun from federally licensed gun dealers, but 18 to purchase what we call a long rifle. There are obviously several variations of long rifles, so there’s a question of, can we pull back on that age? Does somebody who is 18 have the presence of mind to purchase that firearm?”

Coffman says he believes there is a popular subculture of violence leading to a lot of the problems we see at schools, and he says he introduced a bill last year that would provide schools with grant money to help them improve security.

The congressman also addressed the Russia investigation and said we need to assume that Russia will continue to meddle in our elections.

“I think what they want to do is try to destabilize our political system and create chaos and create a lack of confidence in the outcome by their intervention,” he said.

Coffman is a co-sponsor of the Honest Ads Act that would update finance disclosure laws.

“Right now, if I’m an organization running an ad on channel 7 for or against a candidate, I have to disclose who I am. The radio, the same way. But on the internet, I don’t,” Coffman explained. “What the Honest Ads Act does is update campaign finance disclosure laws and requires that same disclosure for internet ads that would be required for TV and radio.”