Sarcasm in the presidential campaign 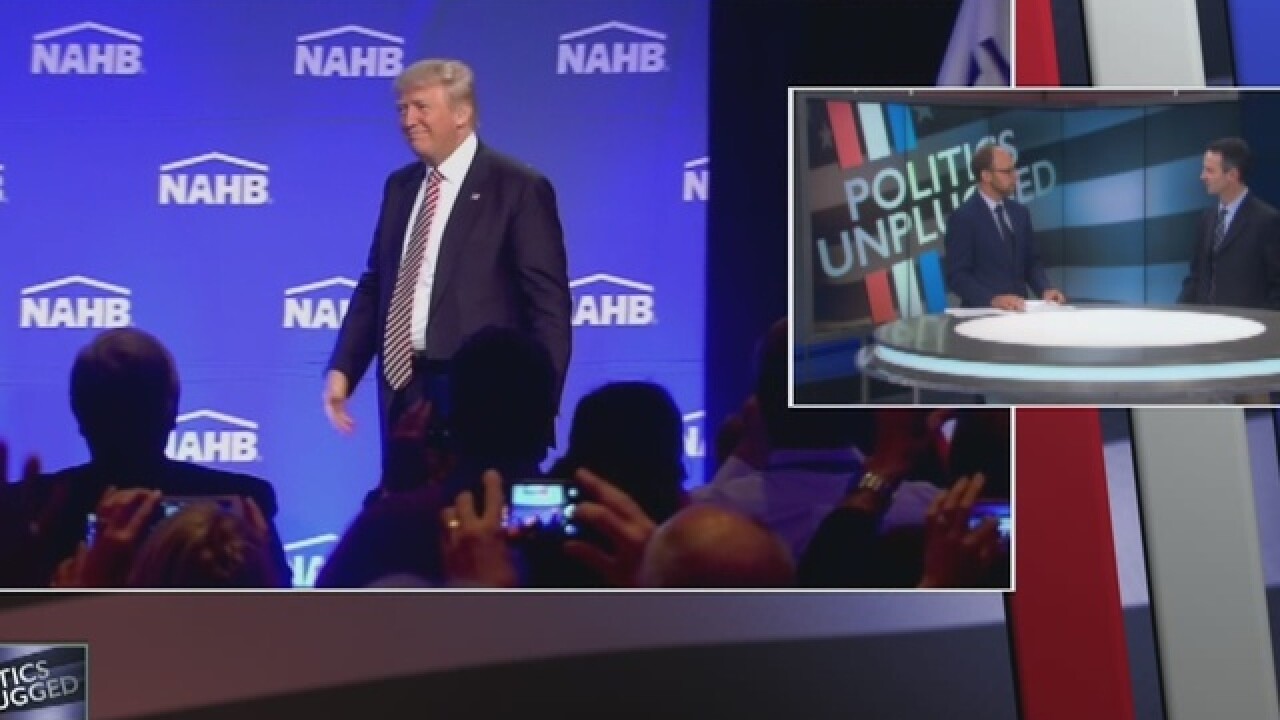 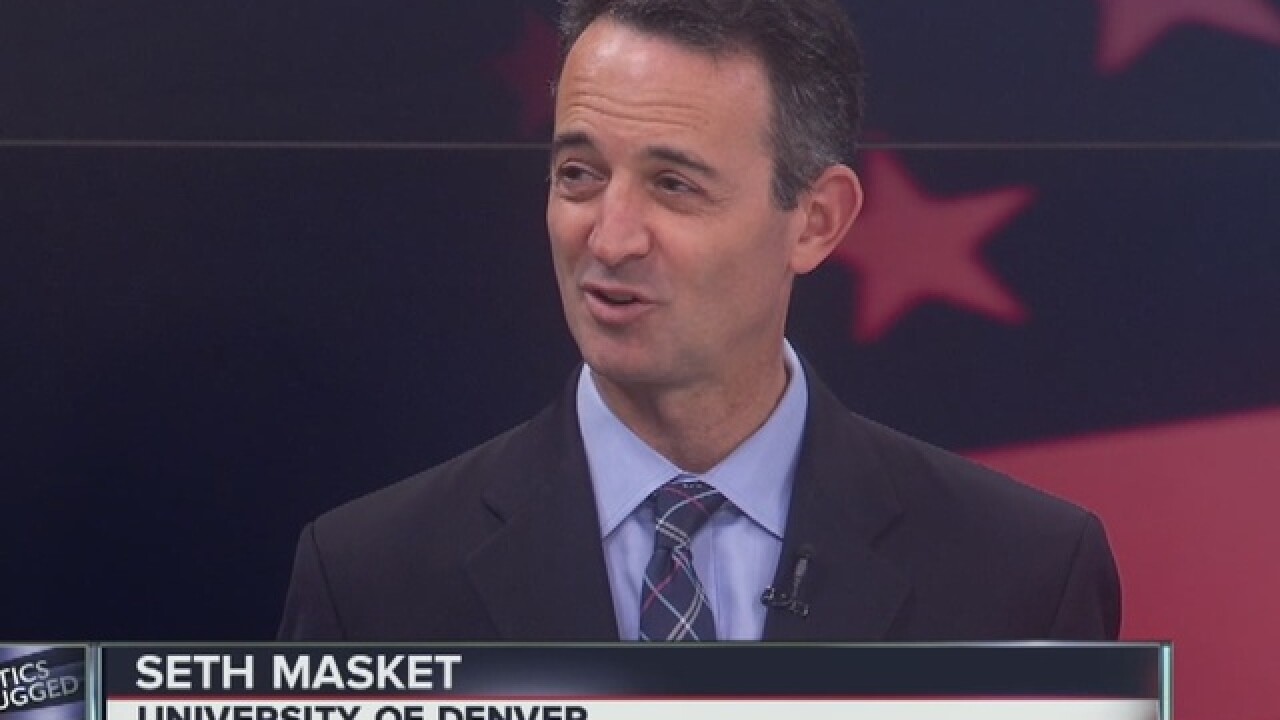 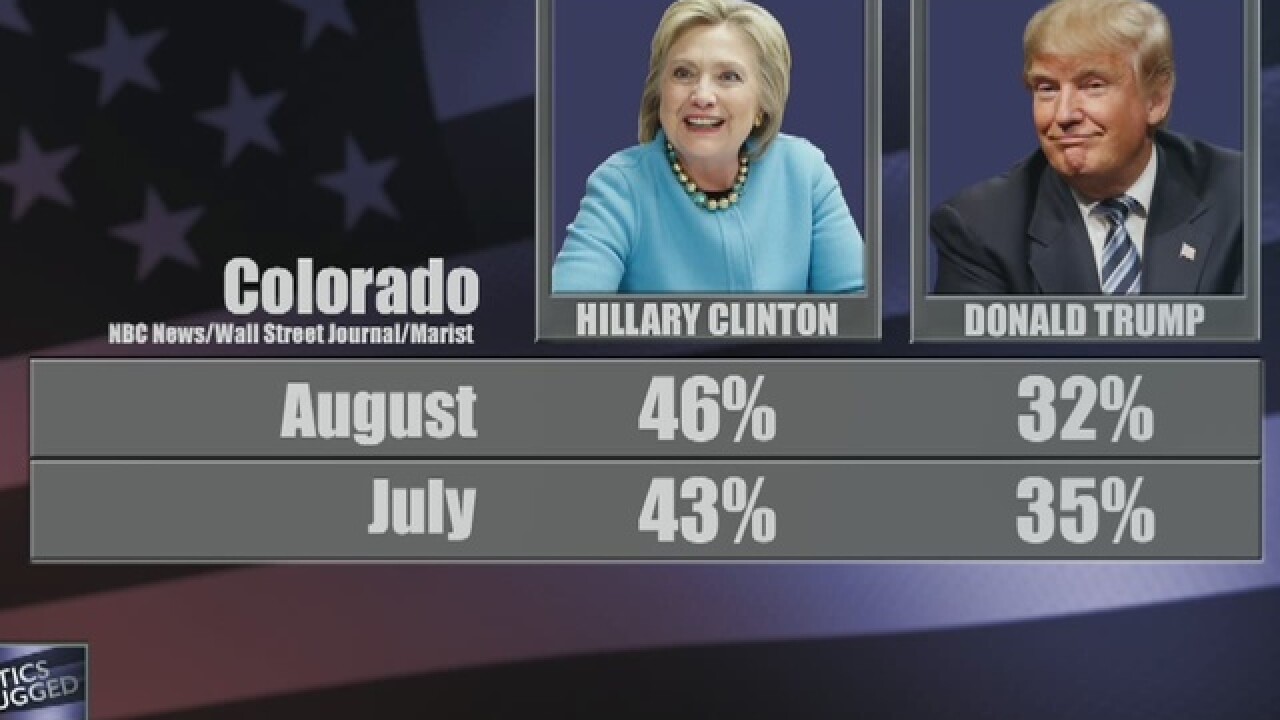 On this week's Politics Unplugged, University of Denver political science professor Dr. Seth Masket told Marshall Zelinger that political candidates walk a fine line when they try to use sarcastic humor in their campaigns.

"It's always hard to know how humor is going to play, but particularly when you are making a bombastic assertion like the President of the United States is the head of a terrorist organization, that is something that can go south on you pretty quickly," Masket said.

Masket also discussed Hillary Clinton's widening lead over Trump in many polls and how the Electoral College could come into play during this year's presidential election.