Voter frustrations reflected in US primaries 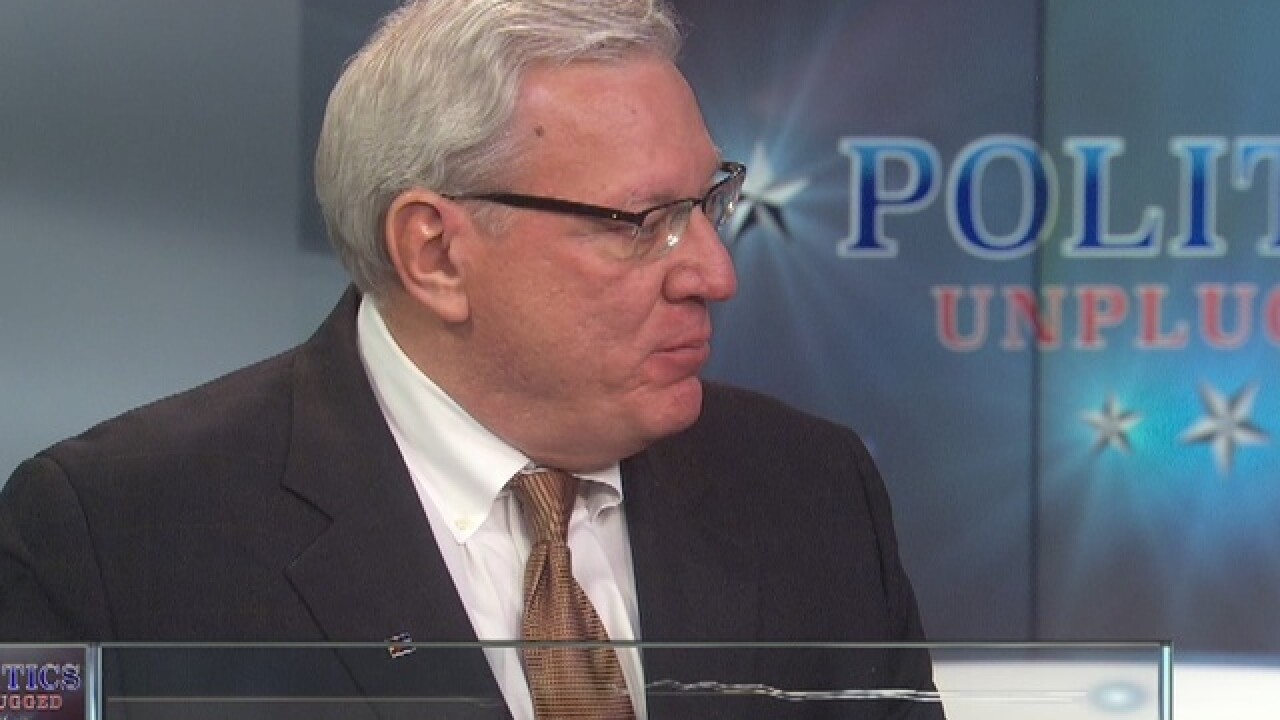 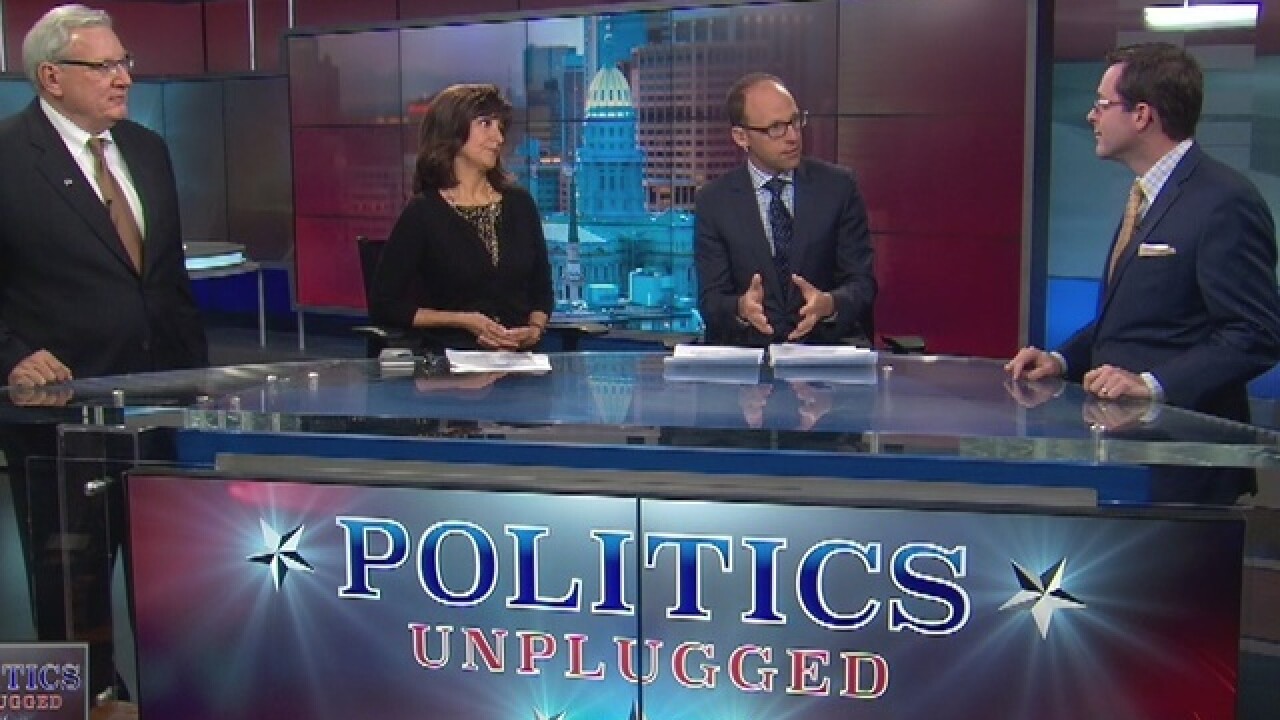 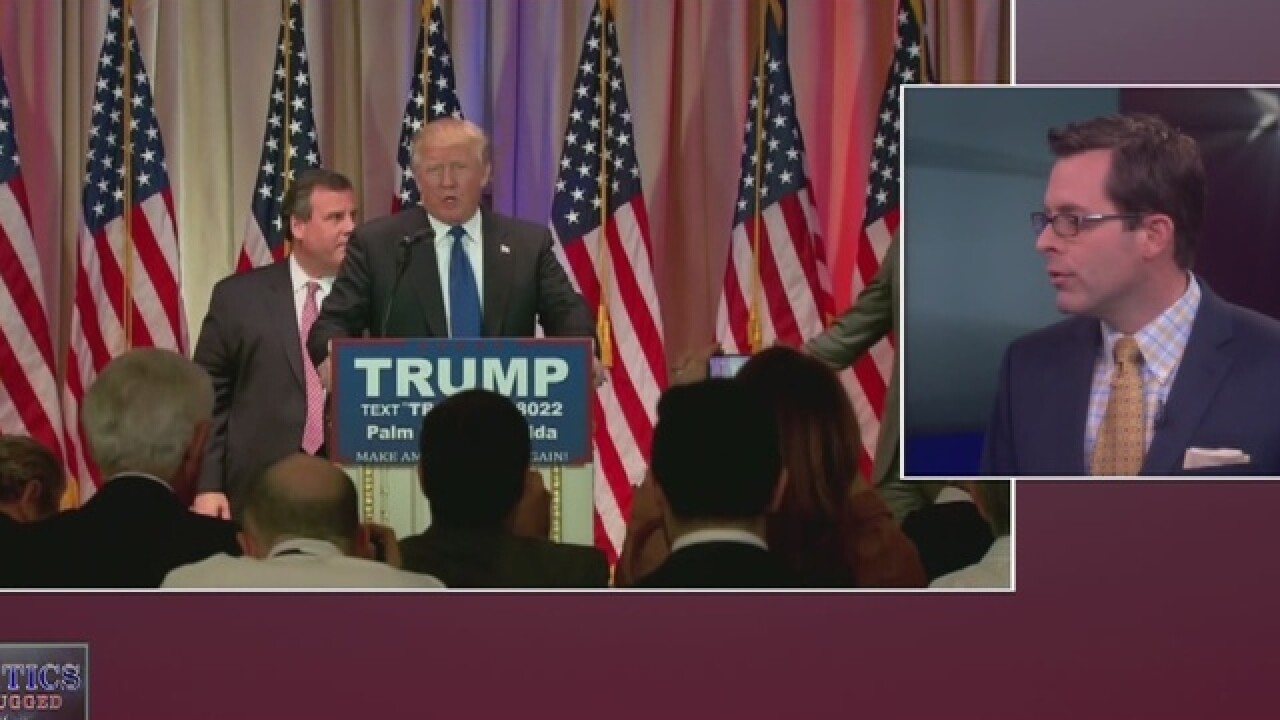 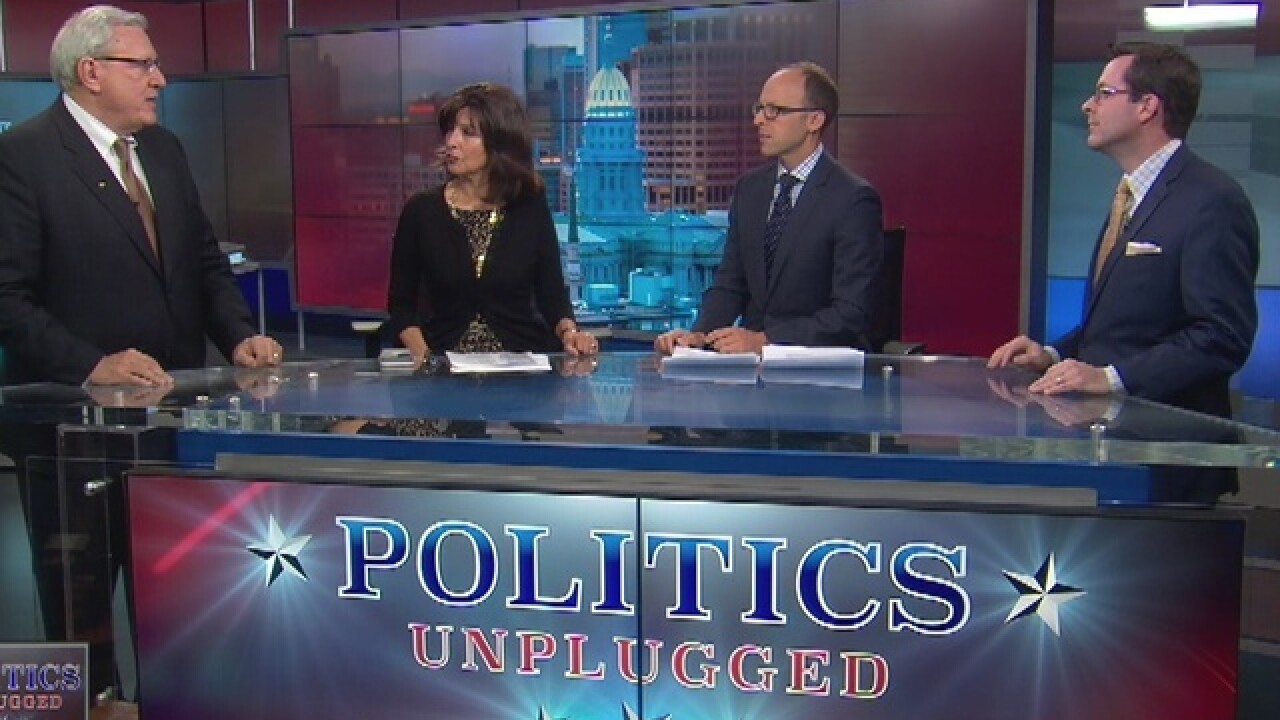 Republican voters may be working out their anger and frustration when they vote for Donald Trump.

Ryan Call, the former chair of Colorado's Republican Party, and Democratic Strategist Steve Welchert discussed where the presidential race stands for both parties during this week's Politics Unplugged with Anne Trujillo and Marshall Zelinger.

Call said that by November, voters may end up choosing between a Republican candidate who doesn't reflect their values and a Democratic candidate who may face federal indictment.

Welchert said voters for both parties are in a tough spot with a lack of overwhelming support for any of their candidates.

Hear their full discussion the video above.