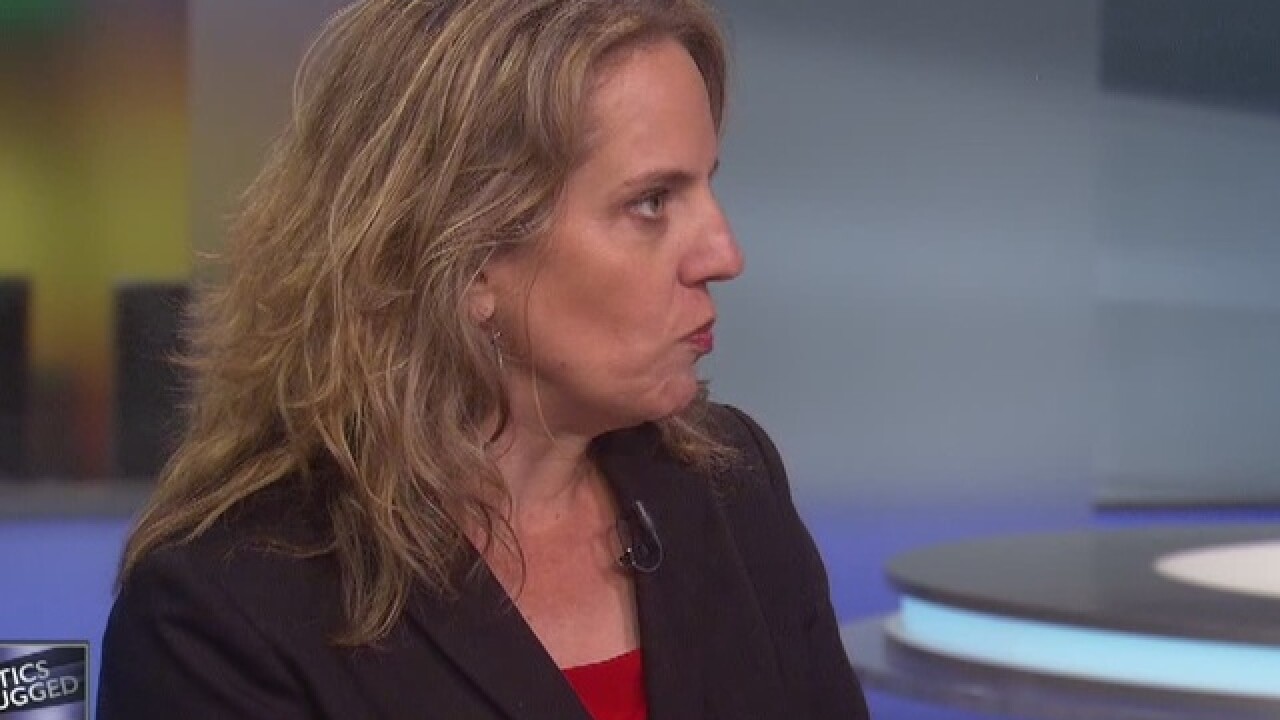 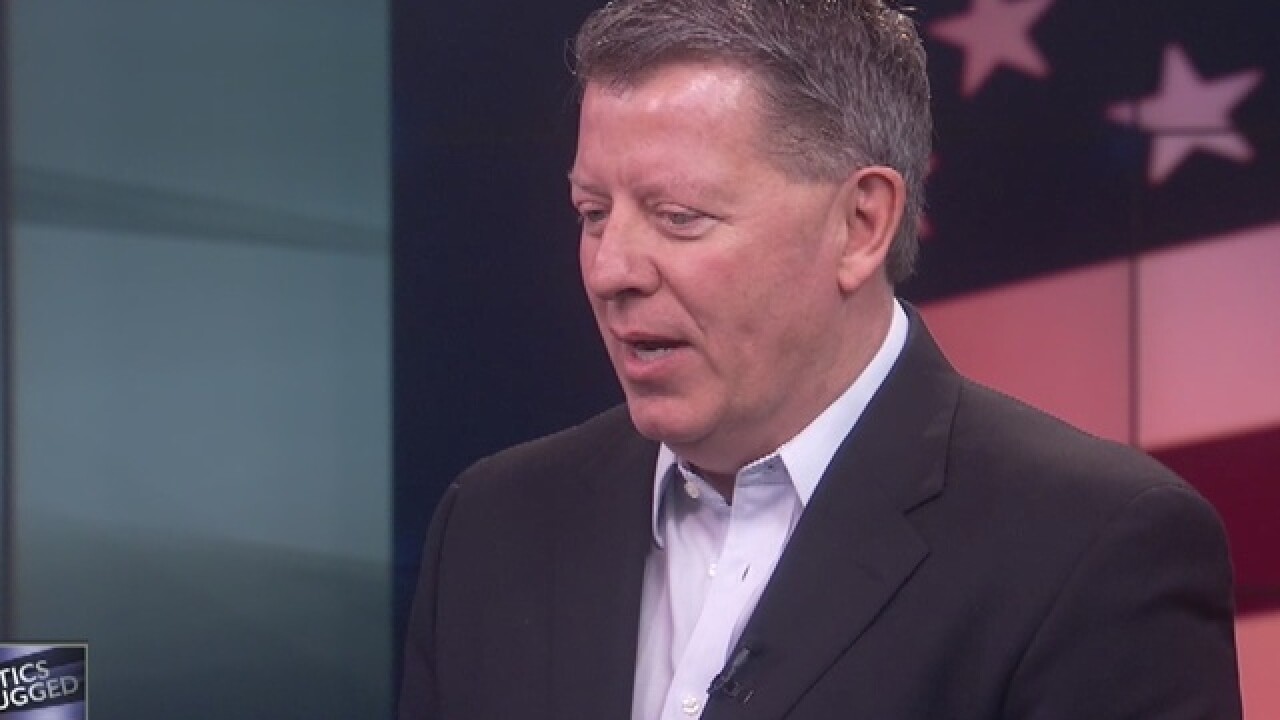 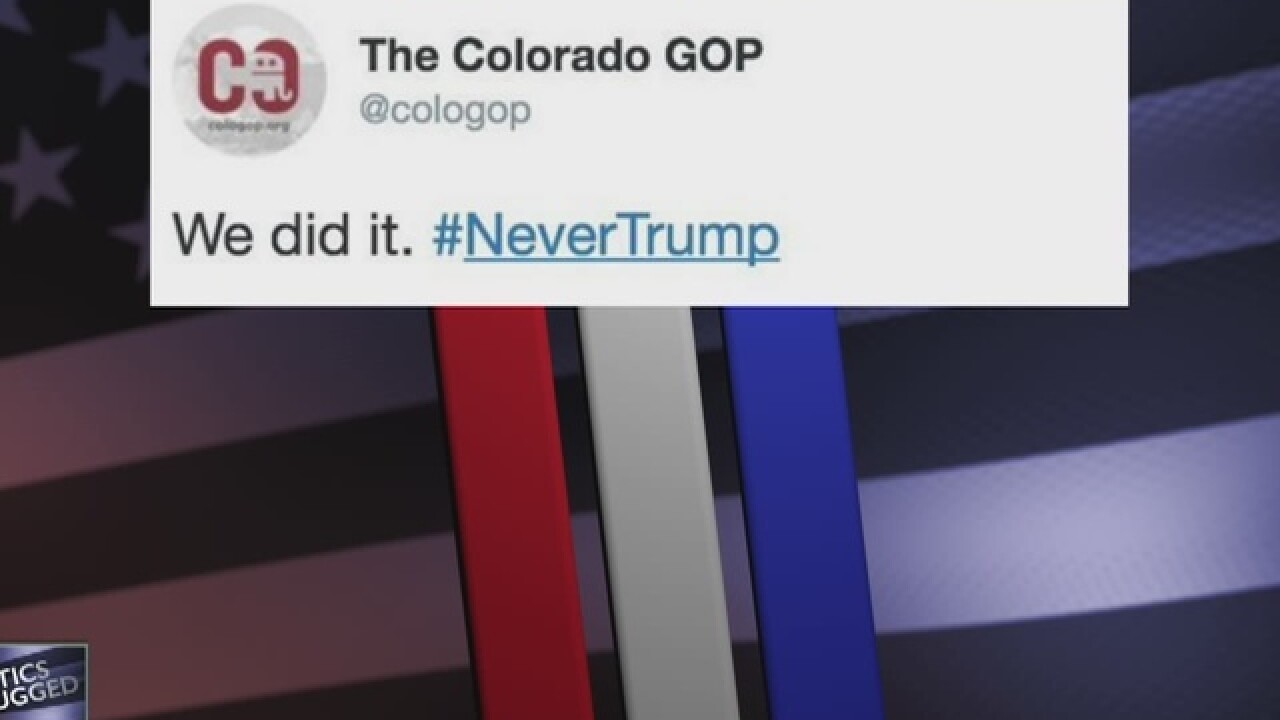 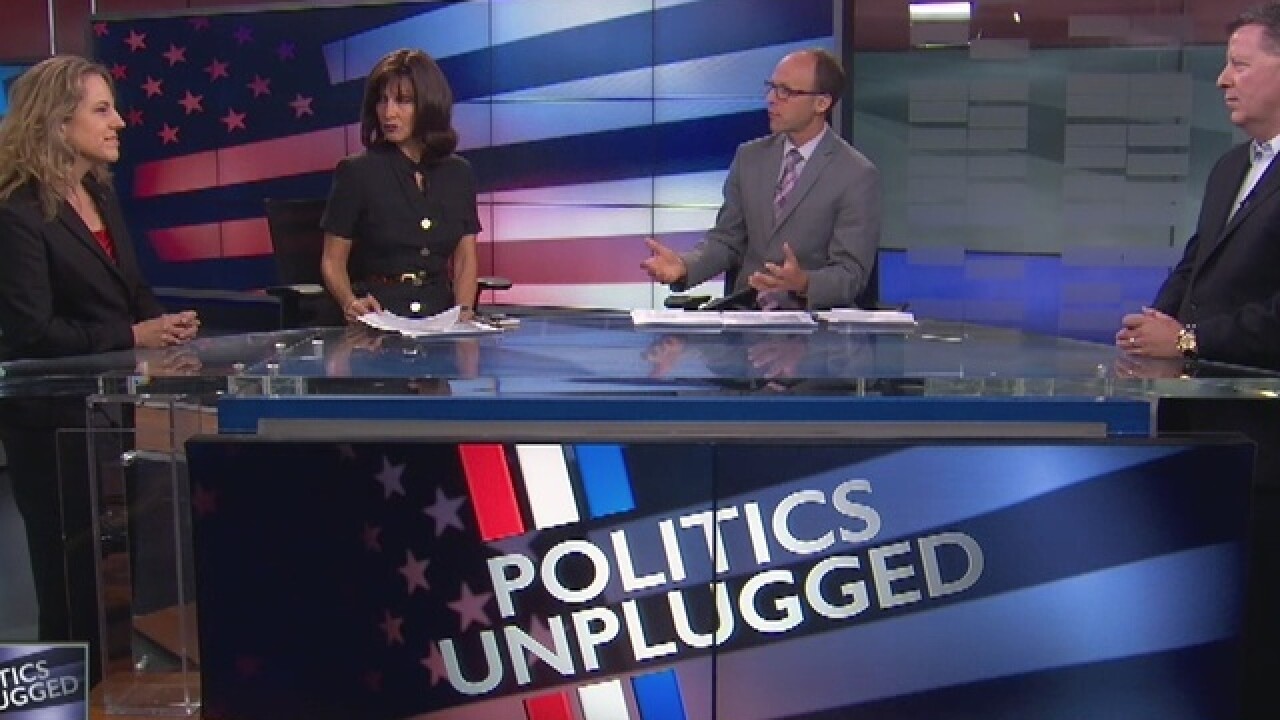 There were a few surprises in the Colorado State Republican Convention over the weekend.

Second, Sen. Ted Cruz was victorious on Saturday, walking away with at least 30 of Colorado's 37 delegates to the Republican National Convention.

State GOP Party Chair Steve House and KNUS talk show host Krista Kafer joined Anne Trujillo & Marshall Zelinger on Sunday's Politics Unplugged to take a look at what happened at the convention and the investigation into who sent that tweet.