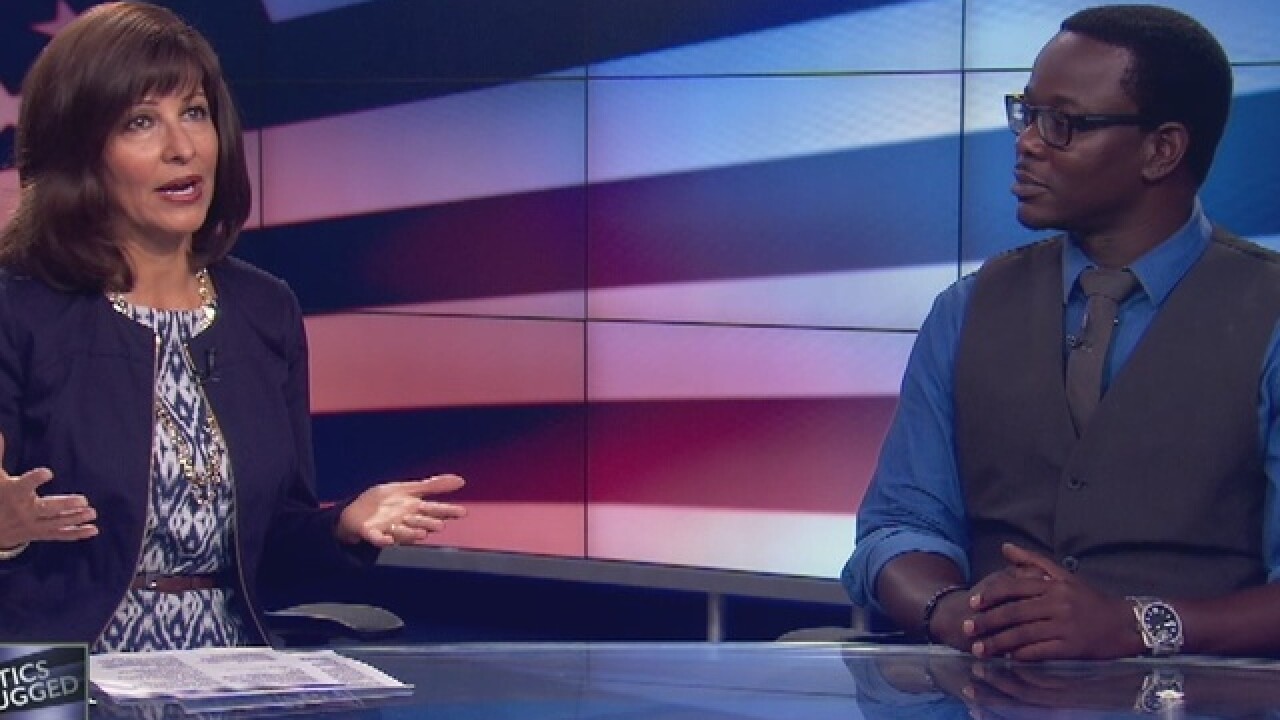 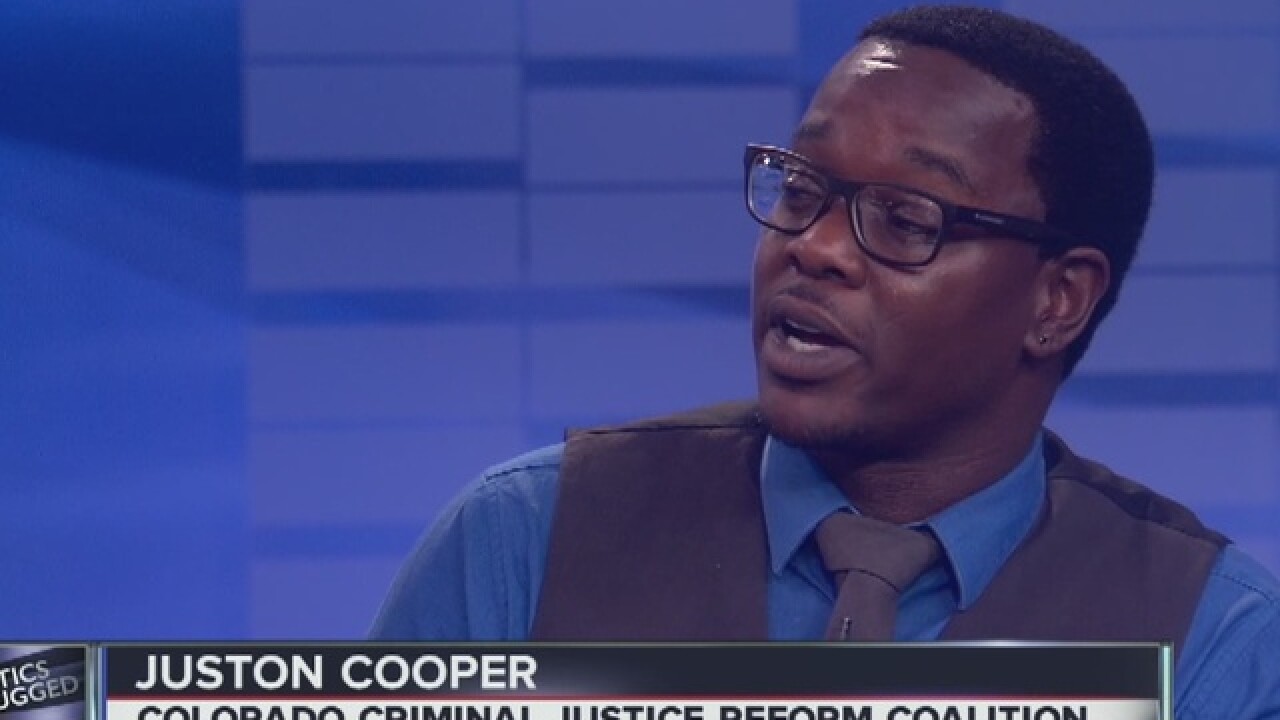 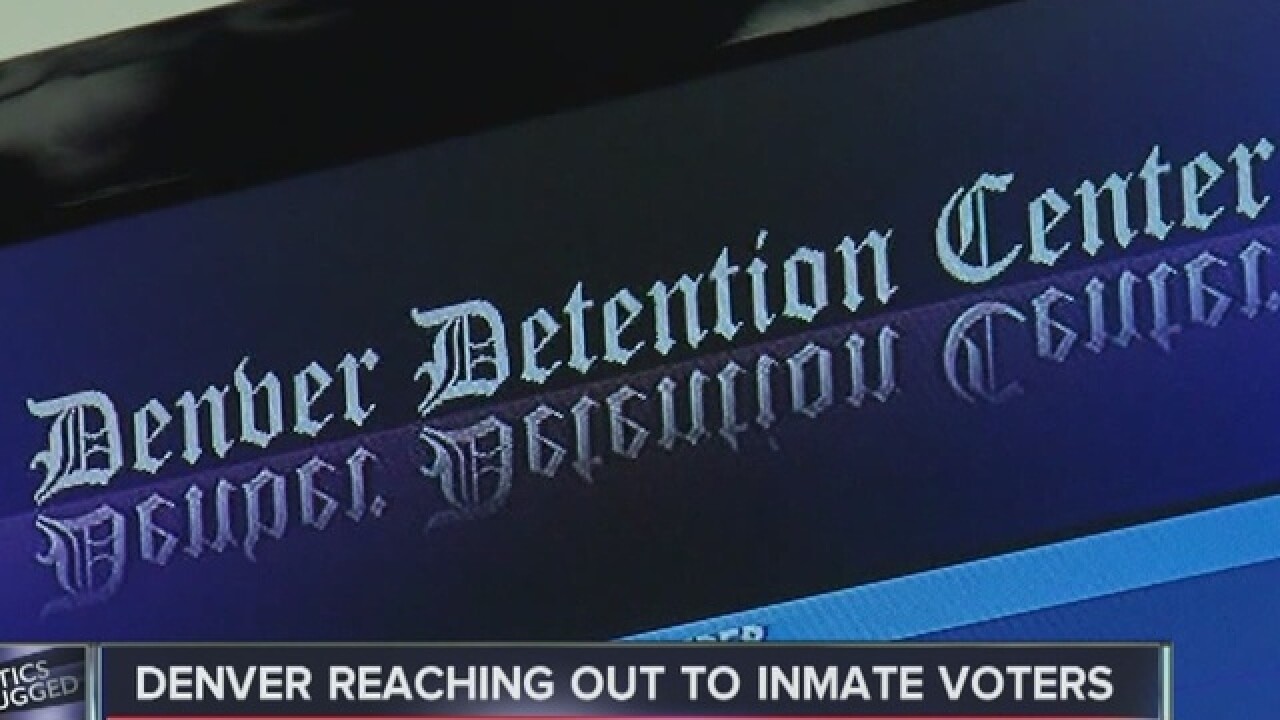 In a first-of-its-kind voter outreach program, elections officials are determined to update records and register all inmates who are eligible to vote in the two Denver jails.

Juston Cooper of the Colorado Criminal Justice Reform Coalition is one those helping promote the program.  He joined Anne Trujillo on this week’s Politics Unplugged to discuss the effort.

He says it’s an urban myth that all people with criminal records can’t vote.  He says there are very specific rules about who can and can’t vote.  Cooper says those who haven’t been convicted of a felony and those who have served their sentences are eligible to vote.

Cooper says more than 130 people were registered to vote during a three month push to identify people in Denver jails who were eligible to vote and that about a third of those people voted during last month’s primary election.

You can hear more about how the program is working in the interview above.