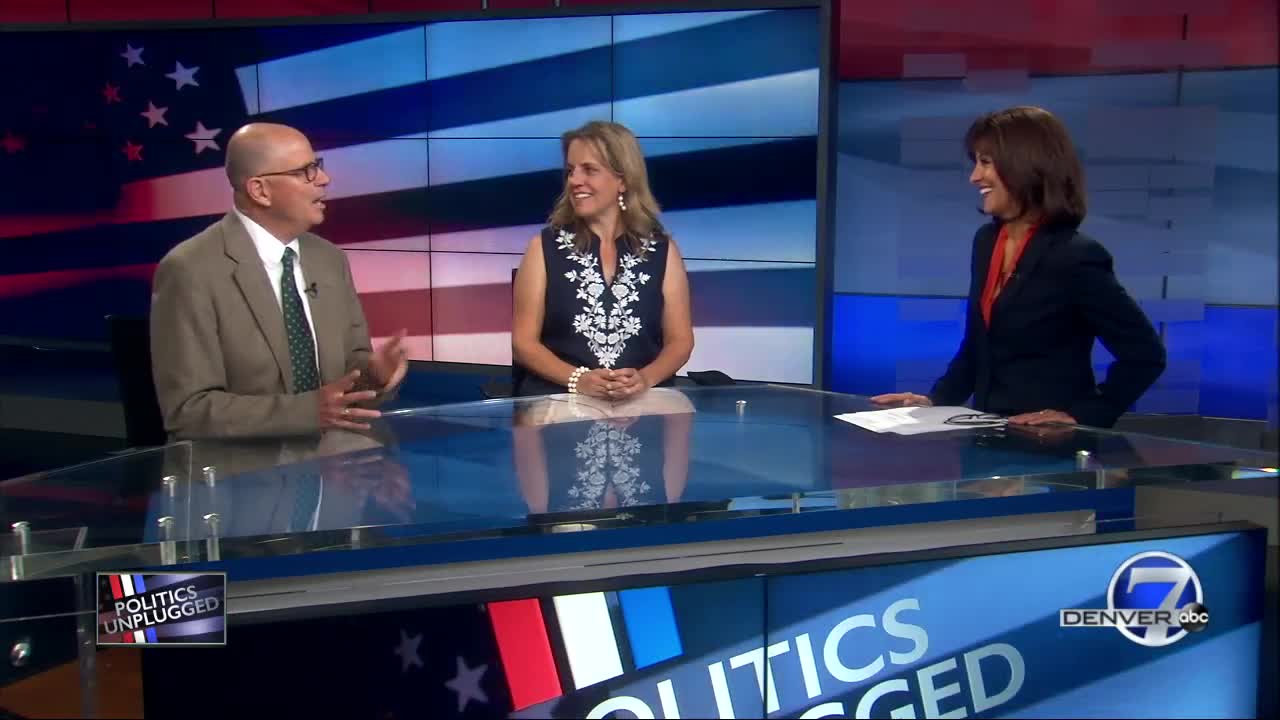 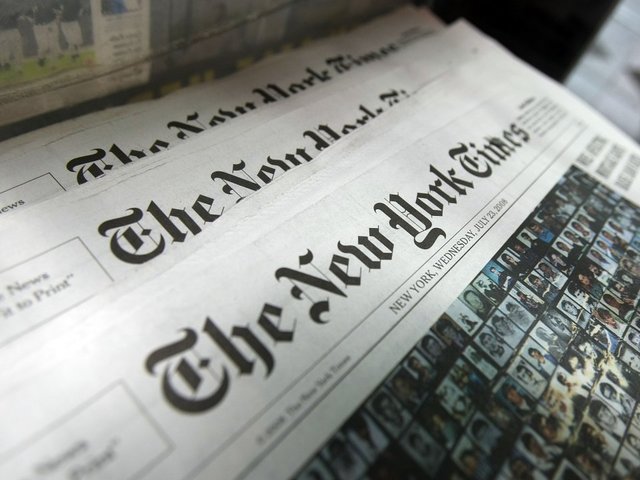 DENVER — No one in the White House has taken the credit for an anonymous editorial published in the New York Times critical of President Trump. Whether that’s a big deal or not depends upon who you ask.

“In any other circumstance it would have been a national crisis,” Kip Wotkyns, a journalism professor at Metropolitan State College of Denver told Anne Trujillo on this weekend’s Politics Unplugged. “This is a very significant and extraordinary time and there’s so much of it.”

“I think it corroborates everything else we’ve heard. There was nothing new in that letter,” Krista Kafer said. Kafer is a columnist for The Denver Post and is currently teaching in the communications department at Regis University. “I think the person should have come forward and put their name on it. I know they would have lost their job, but it would have enhanced the credibility of the piece.”

“One of the jobs of journalism is to speak truth to power. To tell the truth,” Wotkyns said. “This is a classic example of that… there could not be a better example of it right now. Without fear or favor and that’s exactly what the New York times has done.”

“I don’t know if I were an editor I would have made the same choice, I think I would have insisted on a name even knowing that the person would lose their job,” Kafer added. “But it's one of those tough decisions editors make every day and you know, they made it, they’re standing by it. Let’s go from here.”