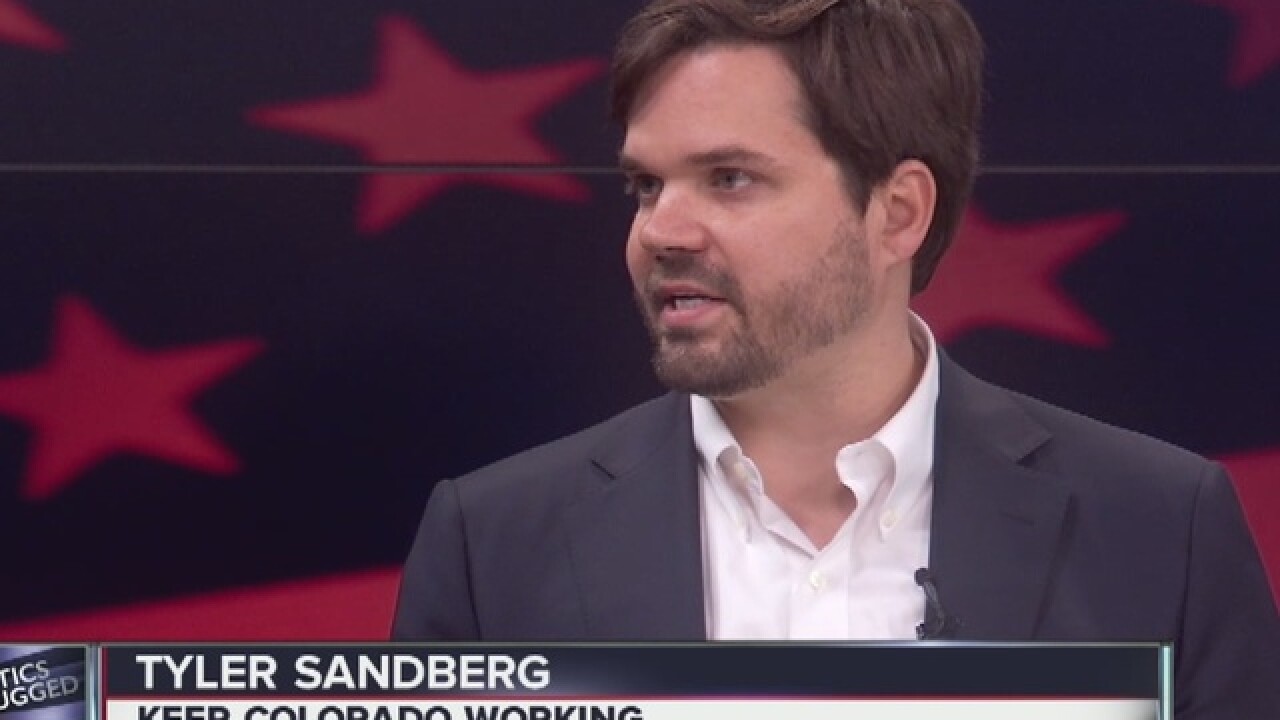 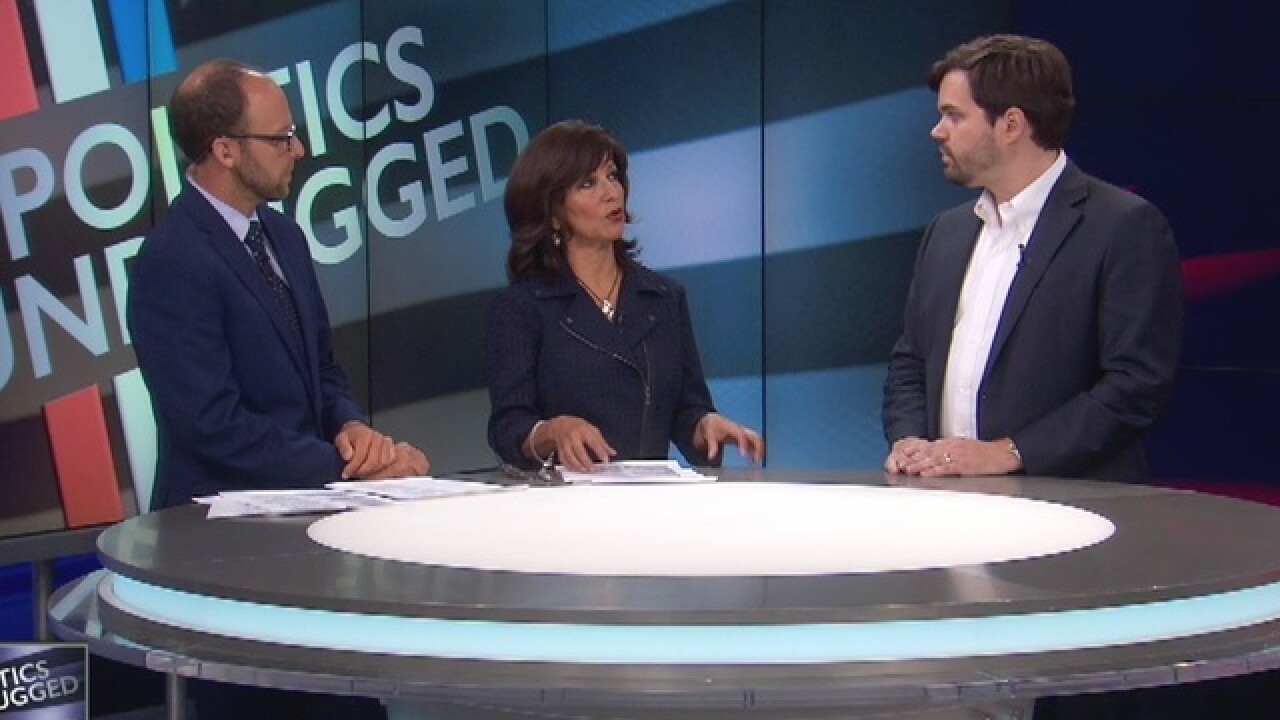 DENVER -- Colorado voters will get to decide in December if they want to raise the state's minimum wage to $12 an hour by the year 2020.

Opponents of the plan say that fast of an increase will cost many people their jobs and force small businesses to close.

He says that while workers may get paid more per hour, they will end up working fewer hours.

"Seattle just took their minimum wage from $9.64 to $11.14 an hour," Sandberg said. "The University of Washington found in the best case scenario workers are only seeing a five dollar increase a week in their pay and in the worst case scenario they have actually lost five dollars."

Sandberg says current Colorado law calls for the state's minimum wage to increase every year.  In fact, he point out it has gone up more than 60 percent in the last decade.

He says a rise of 44 percent over a shorter time span is just too much.

Politics Unplugged has previously featured supporters of the measure .