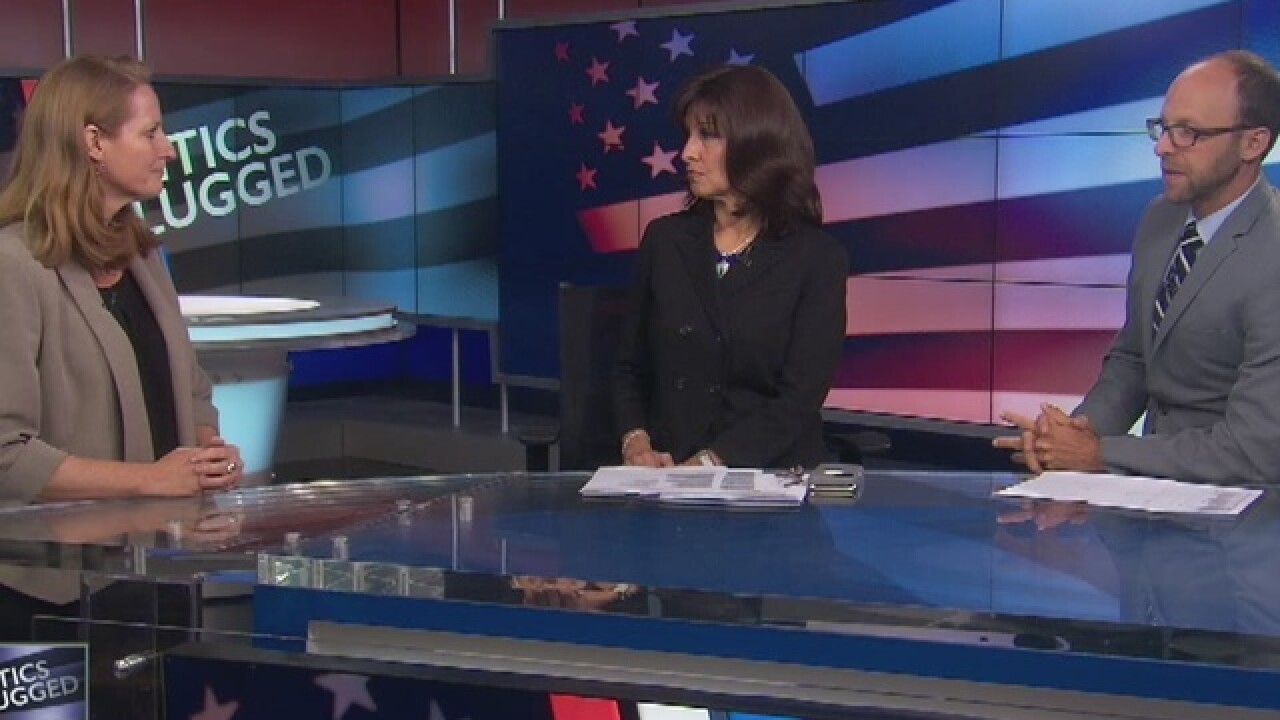 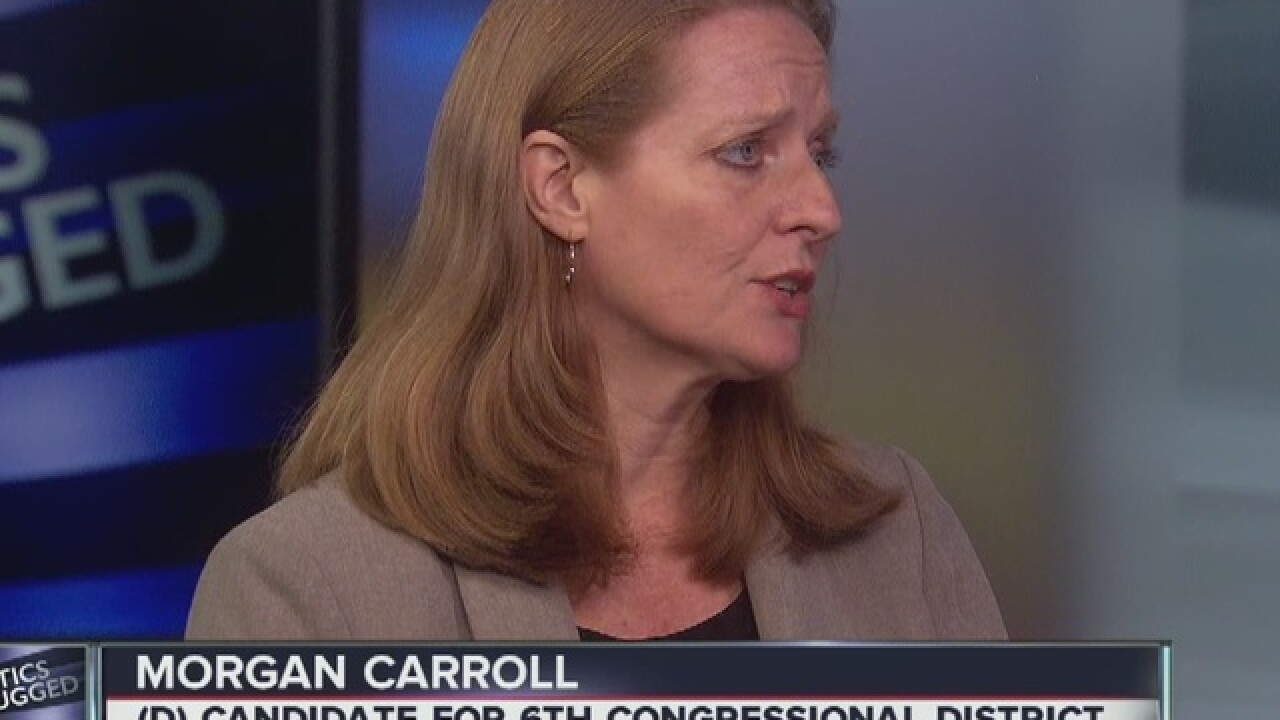 DENVER -- Democrat Morgan Carroll has grown up in the area that is now Colorado's 6th Congressional District and now she wants to represent that area in Congress.

The longtime state senator is facing Republican incumbent Mike Coffman in the race.

"I like a lot of people in our community have lost patience and have just become really frustrated with the fact that Congress seems broken, just marred by gridlock, facing government shutdowns and just seems unable or unwilling to get anything done for the people of the country right now," Carroll told Anne Trujillo and Marshall Zelinger during a recent appearance on Politics Unplugged.

Carroll says one of her first priorities in Congress would be to lower interest rates on student loans which she says are crippling the current generation of high school graduates.

"A lot of young people are either giving up on the idea of a college education entirely, or they are facing a lifetime of equivalent to a mortgage in some cases of student debt," Carroll said.

Carroll says Congress should lower the interest rates on federal student loans to 1-percent, the equivalent of what they charge banks.

You can watch more interviews and discussions of election issues on the Politics Unplugged homepage.