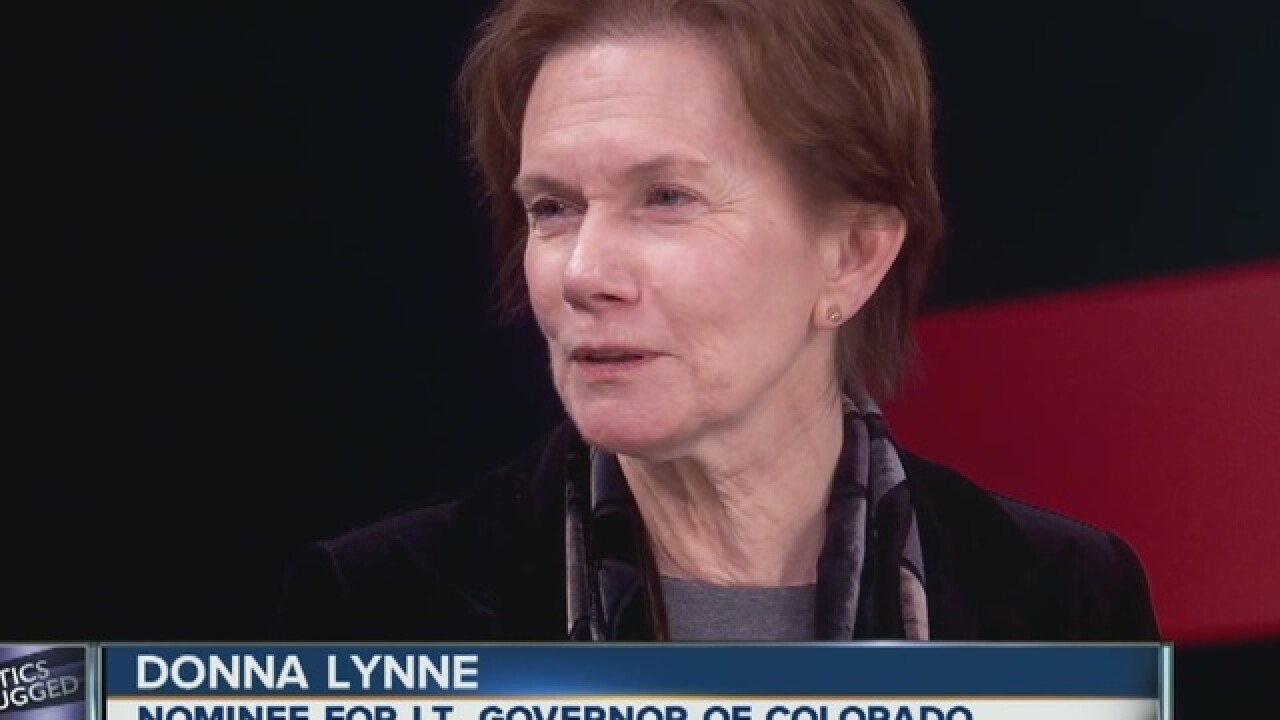 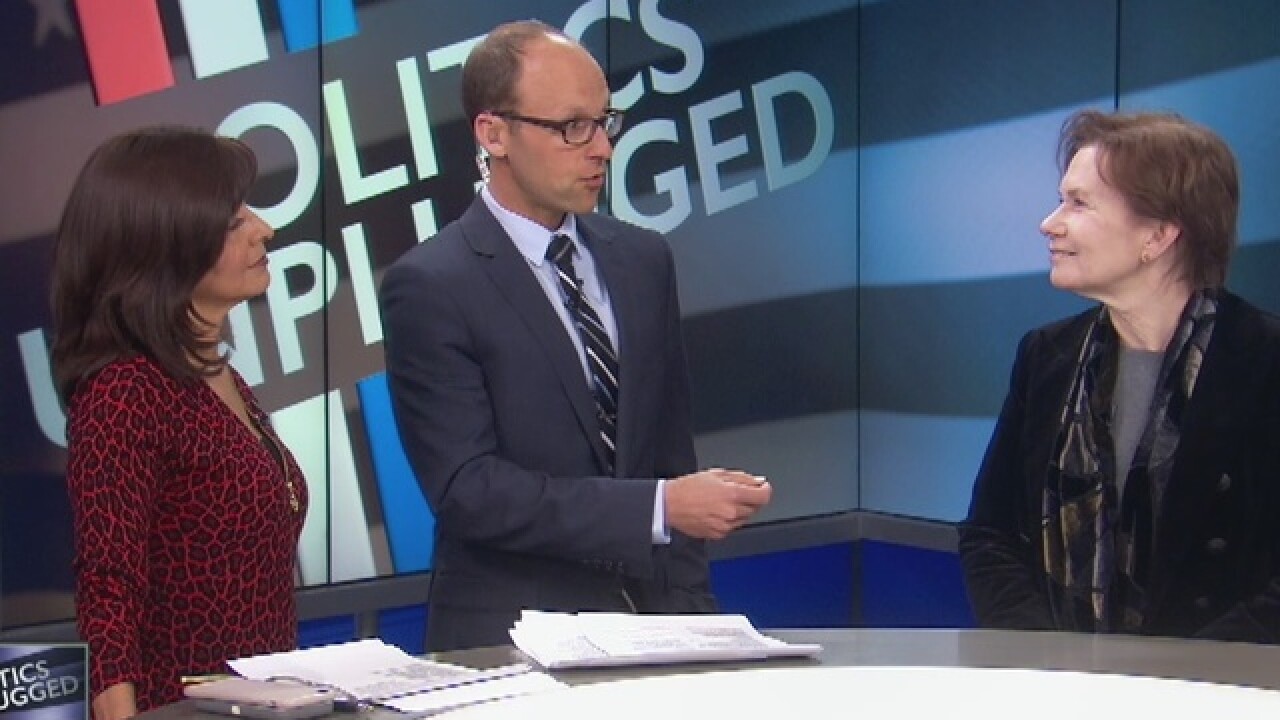 She stopped by the Denver7 studios this week to talk to Anne Trujillo and Marshall Zelinger on Politics Unplugged.

Lynne spent 20 years in New York City government, where she held a position in the New York City Mayor’s Office as Director of the Office of Operations. There, she helped improve service delivery, facilitated interagency projects including technology initiatives and management oversight.

The Colorado General Assembly will have to confirm the Governor's choice.

Current Lt. Gov. Joe Garcia announced last November that he is leaving his job to become president of Western Interstate Commission for Higher Education. His last day will be April 29.