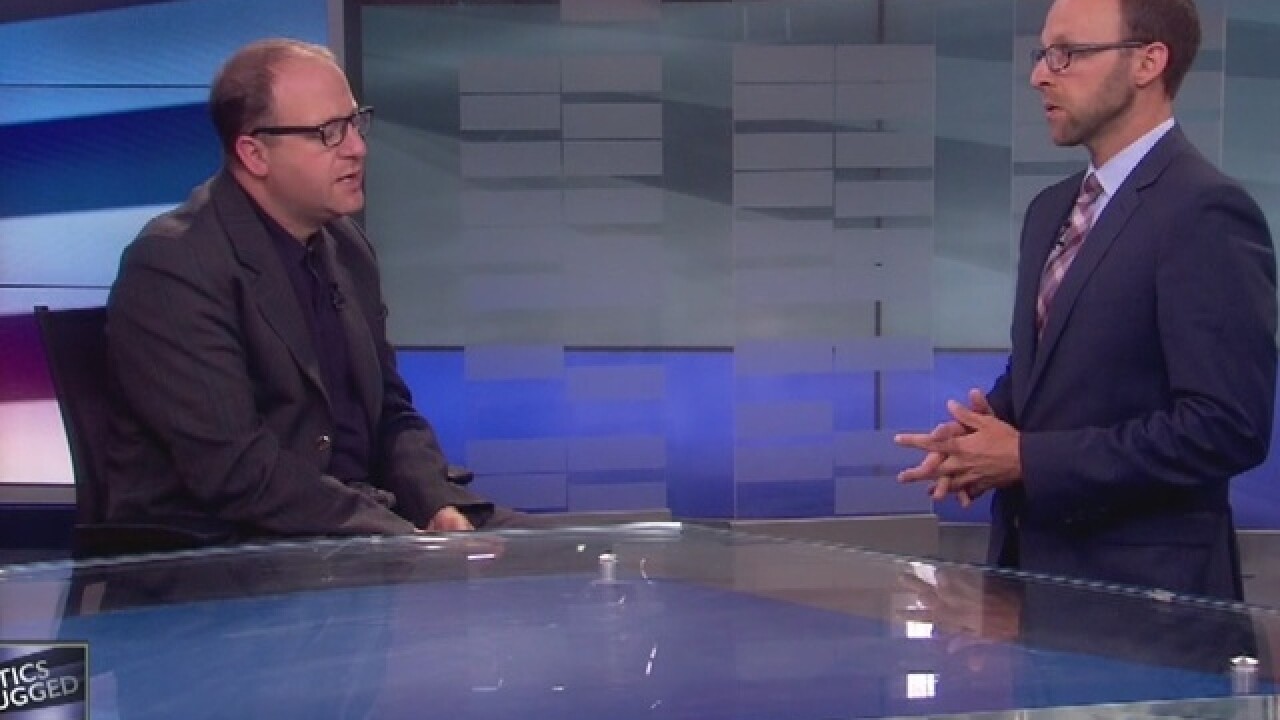 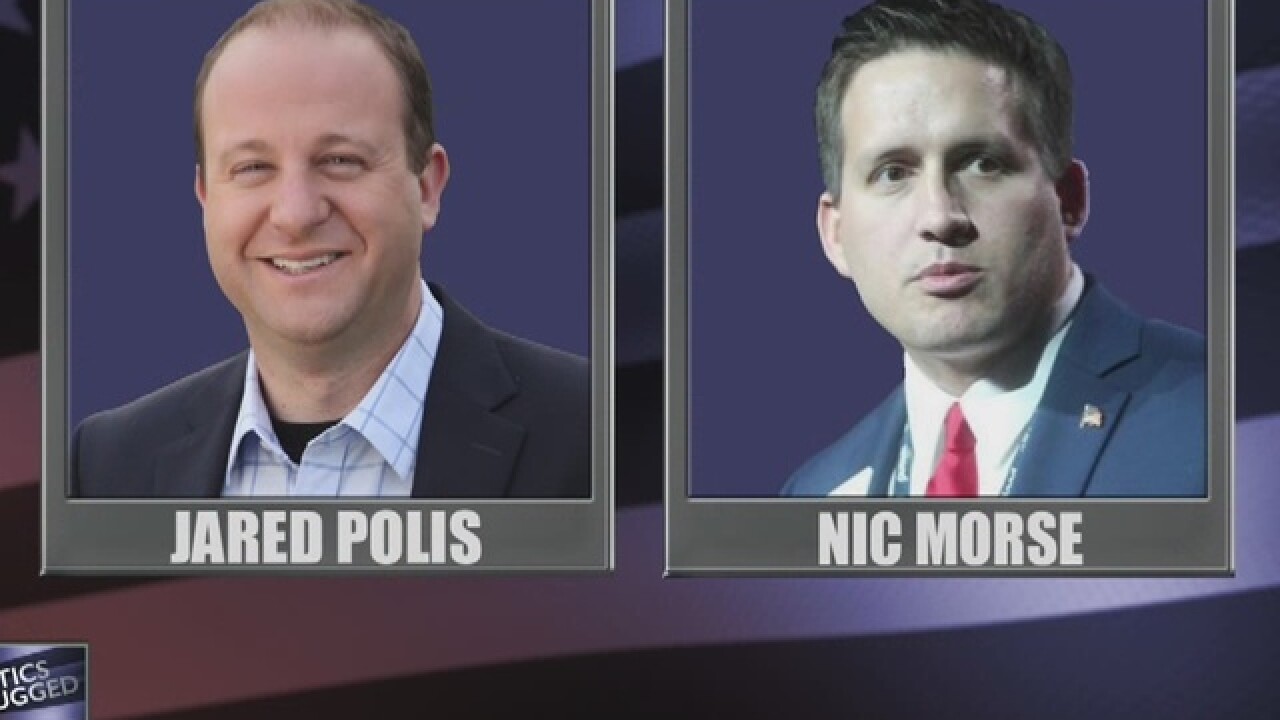 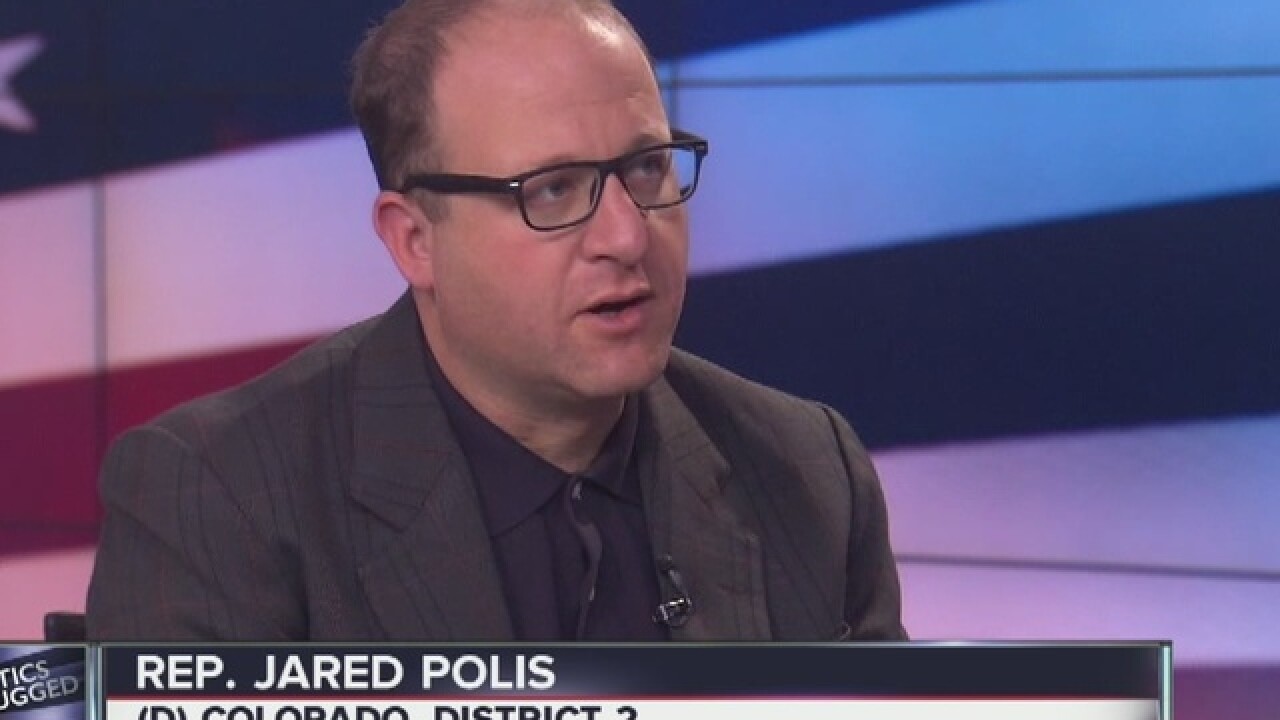 And after eight years of work, he says it's time for members of Congress to roll up their sleeves and get to work on immigration and veterans issues.

Polis talked about the issues he thinks Congress should focus during an interview with  Politics Unplugged  host Marshall Zelinger.

Polis told Zelinger that elections in years where the White House is up for grabs adds an extra dynamic to the race, especially during years like this when some candidates may be trying to distance themselves from some of the bigger names in the news.

" I think it's important for other candidates to introduce themselves personally and say 'regardless of what you think of Donald Trump or Hillary Clinton here I am as your representative working hard on Highway 25 funding, on Highway 70 funding, on making sure we have good health care for our veterans.' These are things I spend my time in Washington advocating for on behalf of the people of the Second Congressional District."

Zelinger also asked Polis if he is considering a run for governor in two years.