Hancock, Giellis both facing obstacles in runoff to be Denver mayor Copyright 2019 Scripps Media, Inc. All rights reserved. This material may not be published, broadcast, rewritten, or redistributed.
Denver Mayor Michael Hancock and challenger Jamie Giellis will face off June 4 in a runoff election to be Denver mayor. 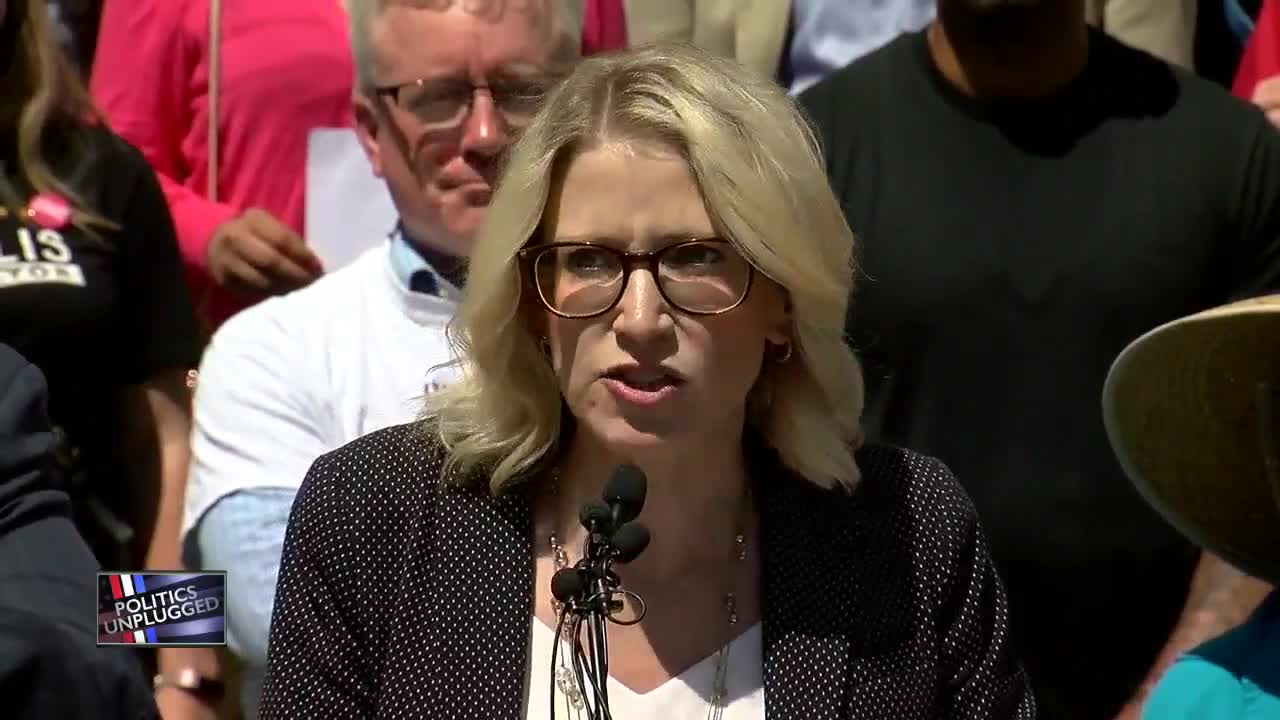 DENVER -- Jamie Giellis had a lot of momentum coming out of May's Denver Mayor election in which she forced a June runoff between her and current Mayor Michael Hancock. Now, a blunder involving the NAACP has stolen some of her momentum while Mayor Hancock is still recovering from a Contact7 investigation from last year that uncovered suggestive texts he had sent to a former member of his security detail.

On this weekend's Politics Unplugged, Denver7's Anne Trujillo and Tony Kovaleski sit down to discuss the race, the challenges both candidates face, the support their getting from community and other topics as we get closer to the June 4 election.