Group hopes to get 30,000 new Latino voters to the polls in Colorado 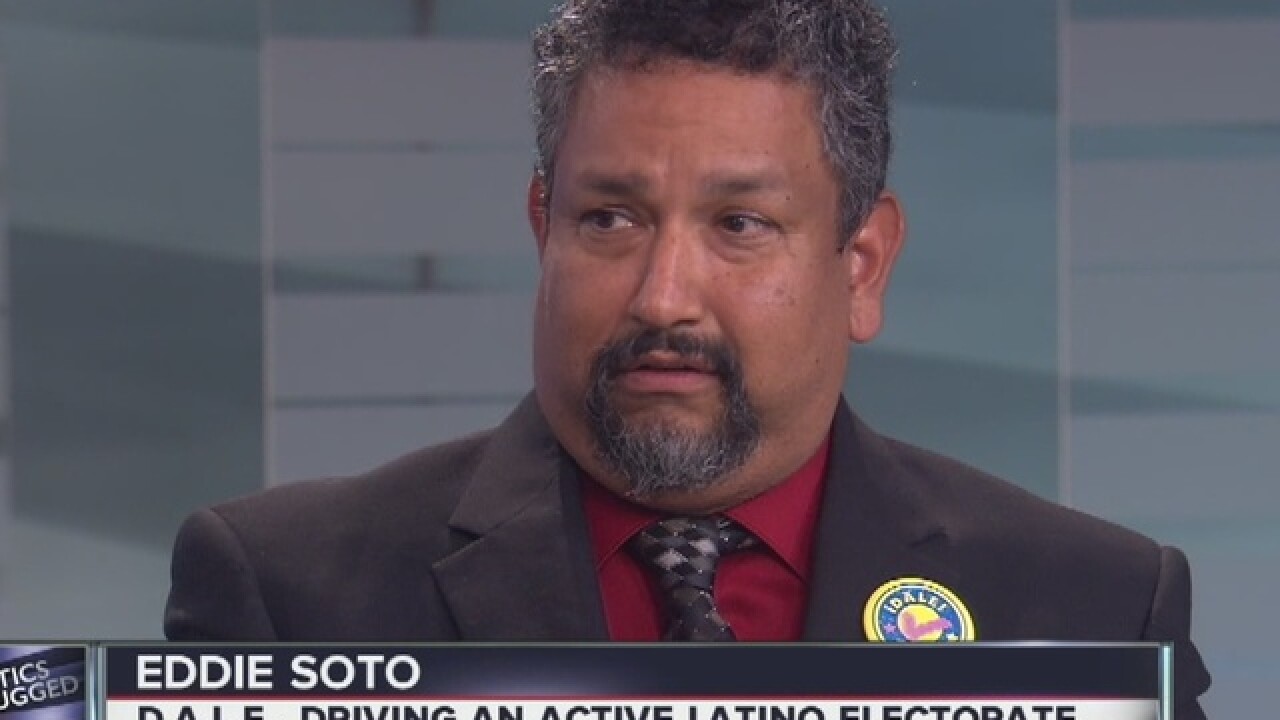 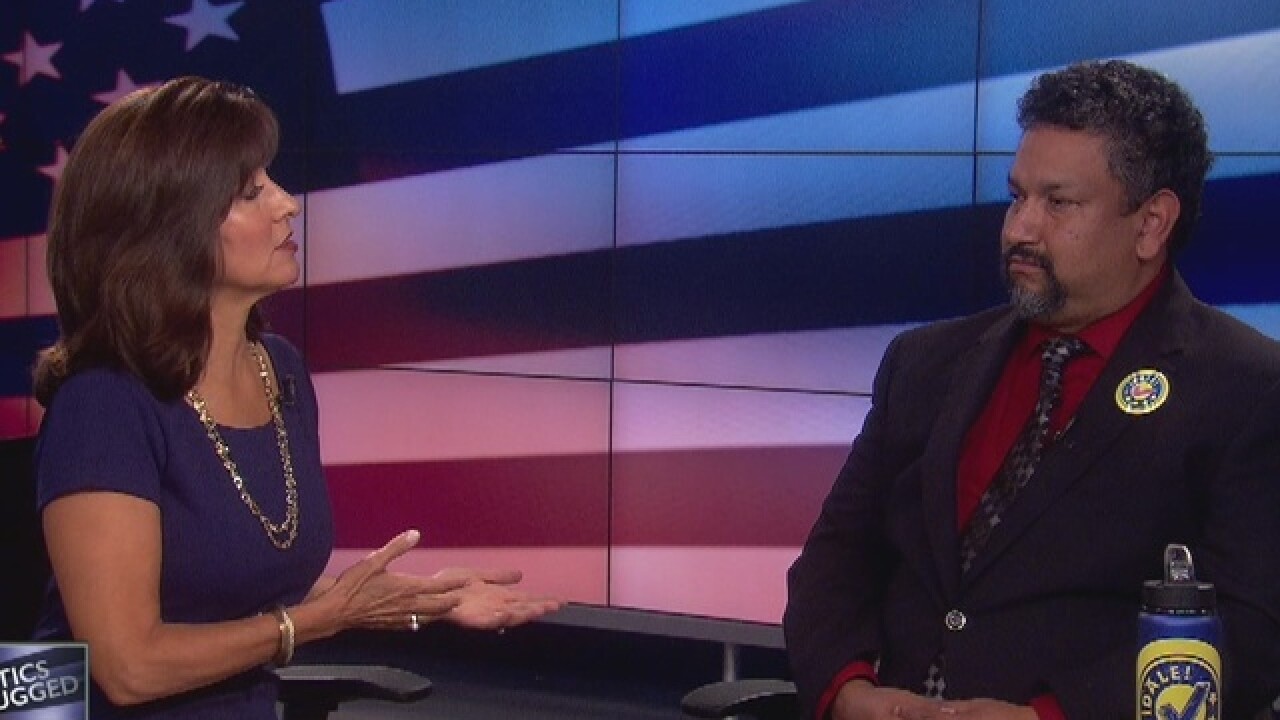 DENVER -- A record number of Latino voters will cast ballots in this November's election if the group Driving an Active Latino Electorate (DALE) has their way.

"We are targeting about 30,000 Latinos who are low propensity voters," said during the interview, adding that the goal is to get Latinos to not only vote in the 2016 election, but in every election.  "That is one thing we are talking to our communities, it's not only the Presidential election that matters, its down the ticket, it's also in the longrun, it's municipal election, governorships and everything else.  We need to vote every time."

Soto says the top three issues of concern for Latinos in this year's election are keeping access to affordable access to health care, raising the minimum wage, and local control of where industry is at in relation to neighborhoods.