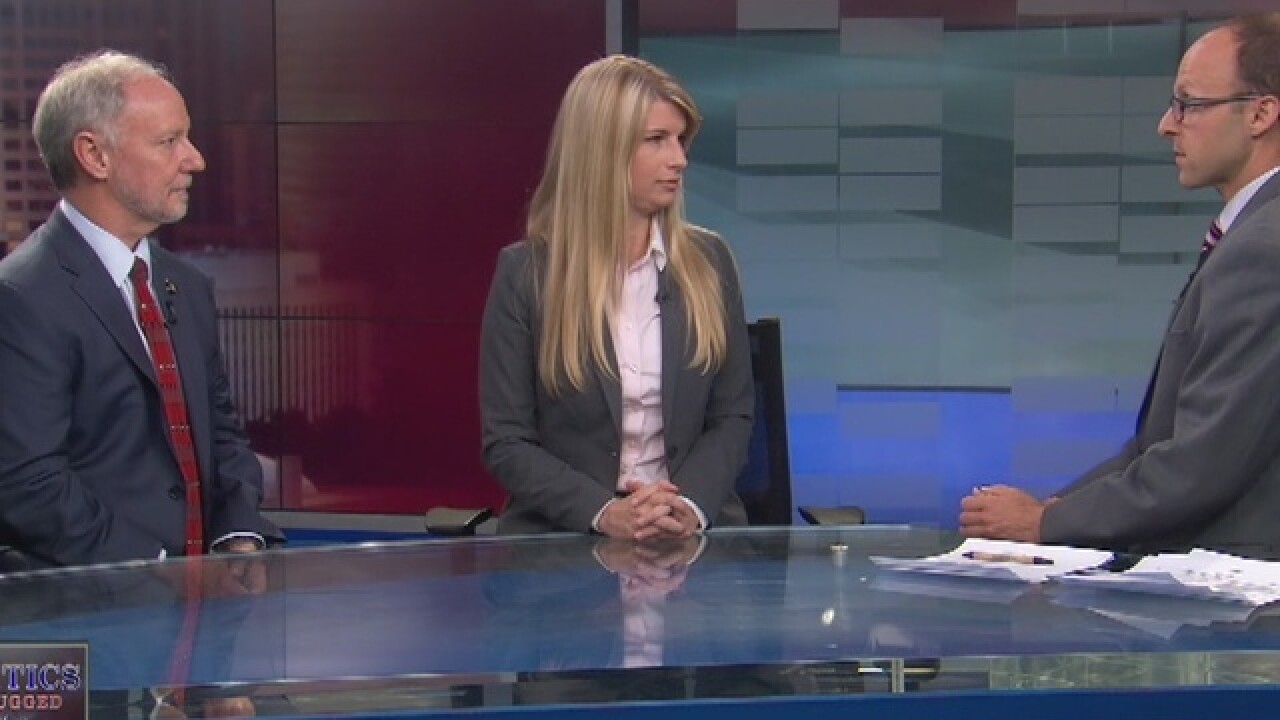 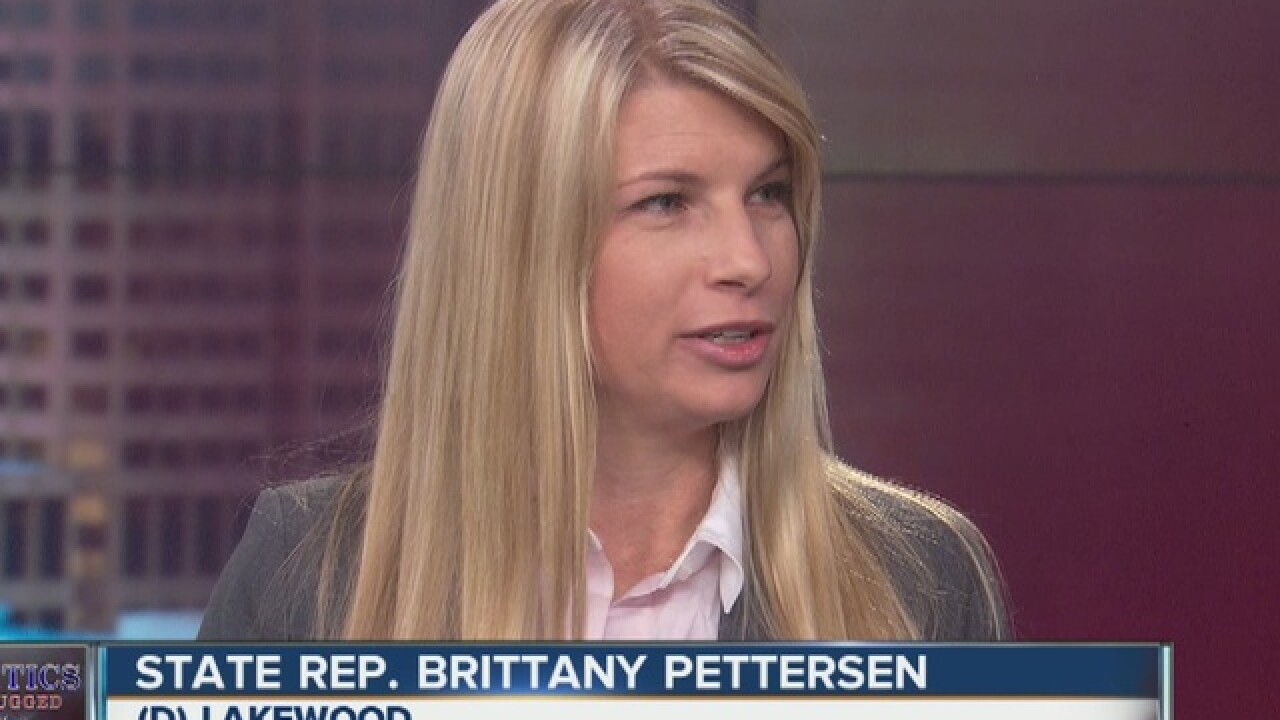 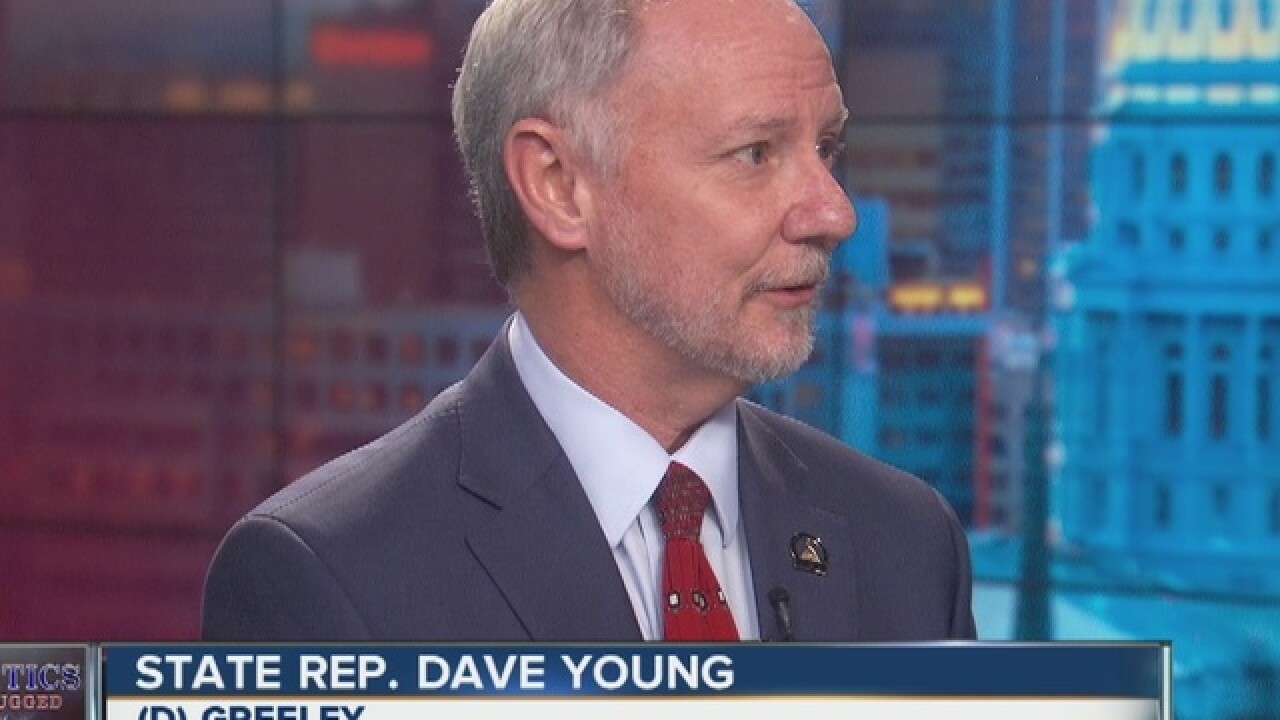 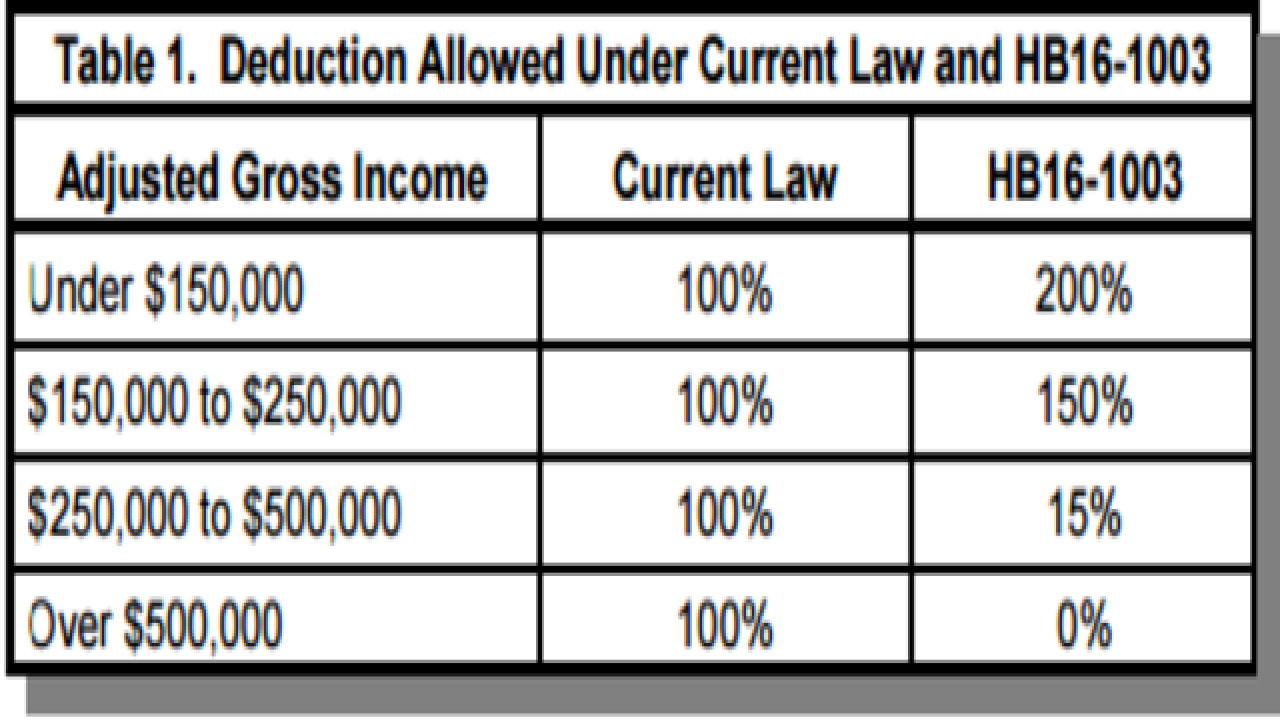 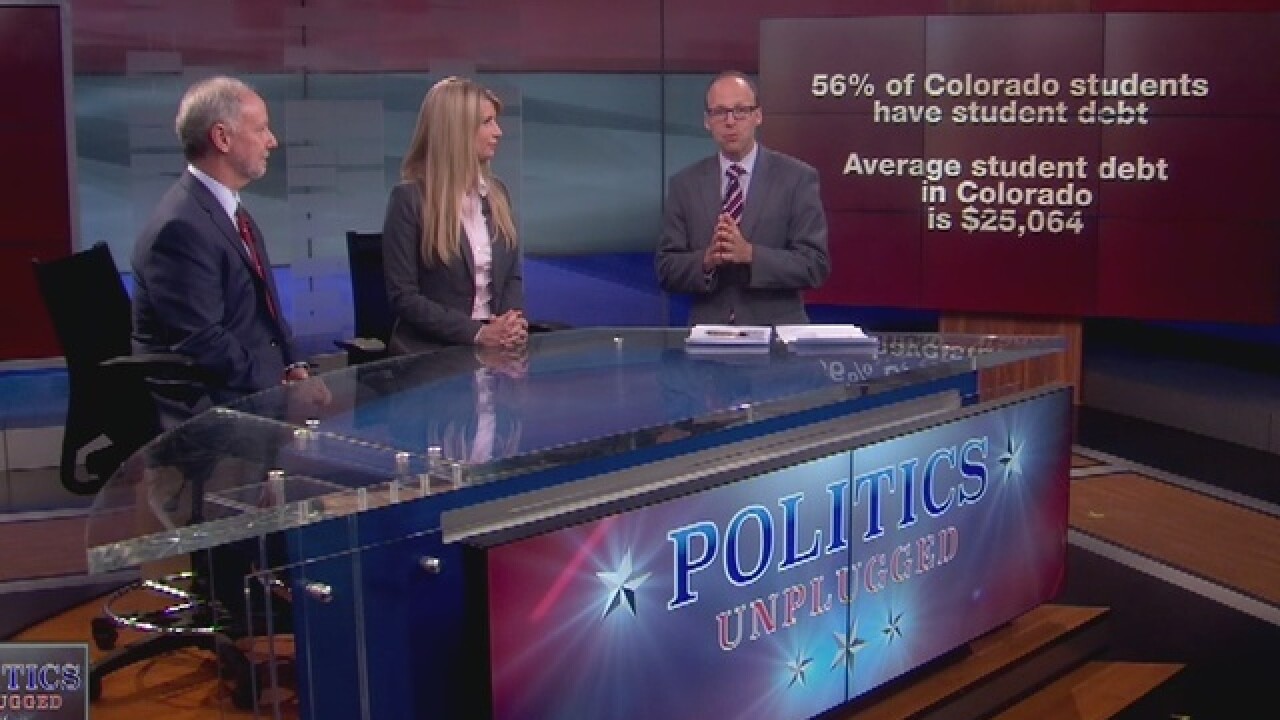 Colorado lawmakers are debating a bill that would increase the tax deduction for contributions made to 529 college savings accounts made by families making under $250,000 a year.

According to supporters, under Colorado's current law:

About 56 percent of Colorado students leave college with debt, averaging about $25,064 per student.  That number has increased by more than 50 percent in the past 10 years, while the cost of a college education has jumped 26 percent.