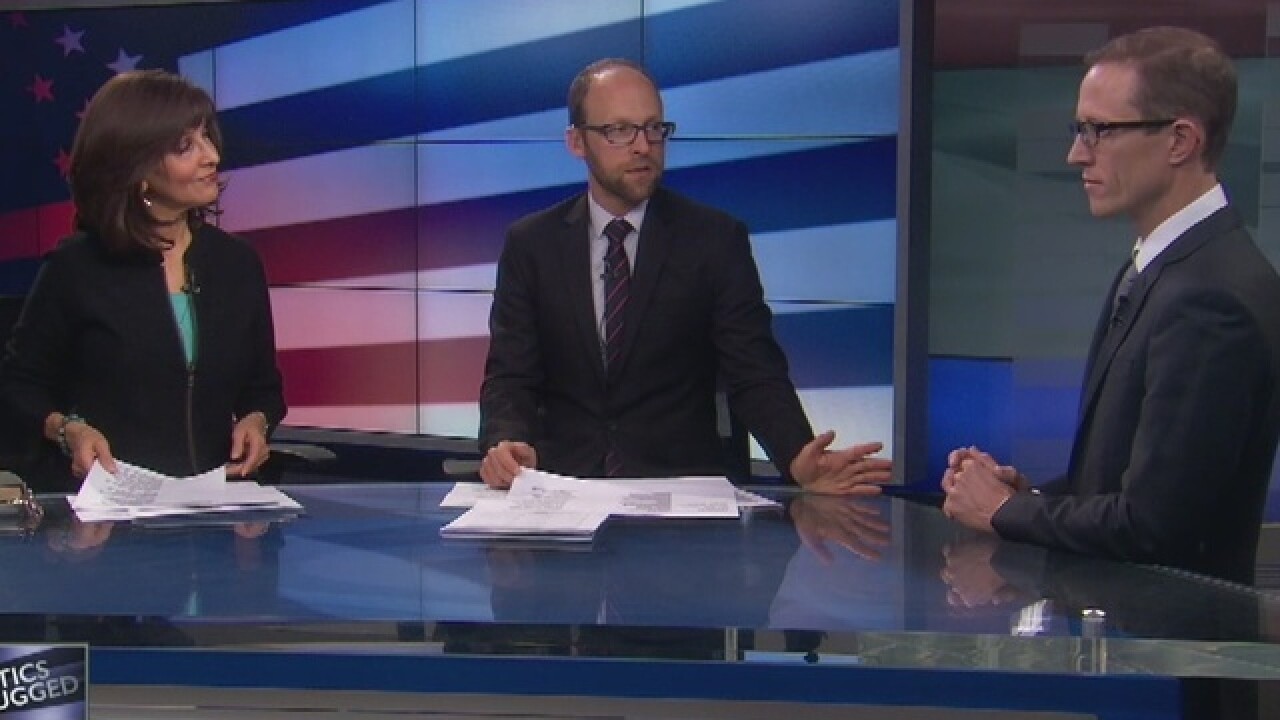 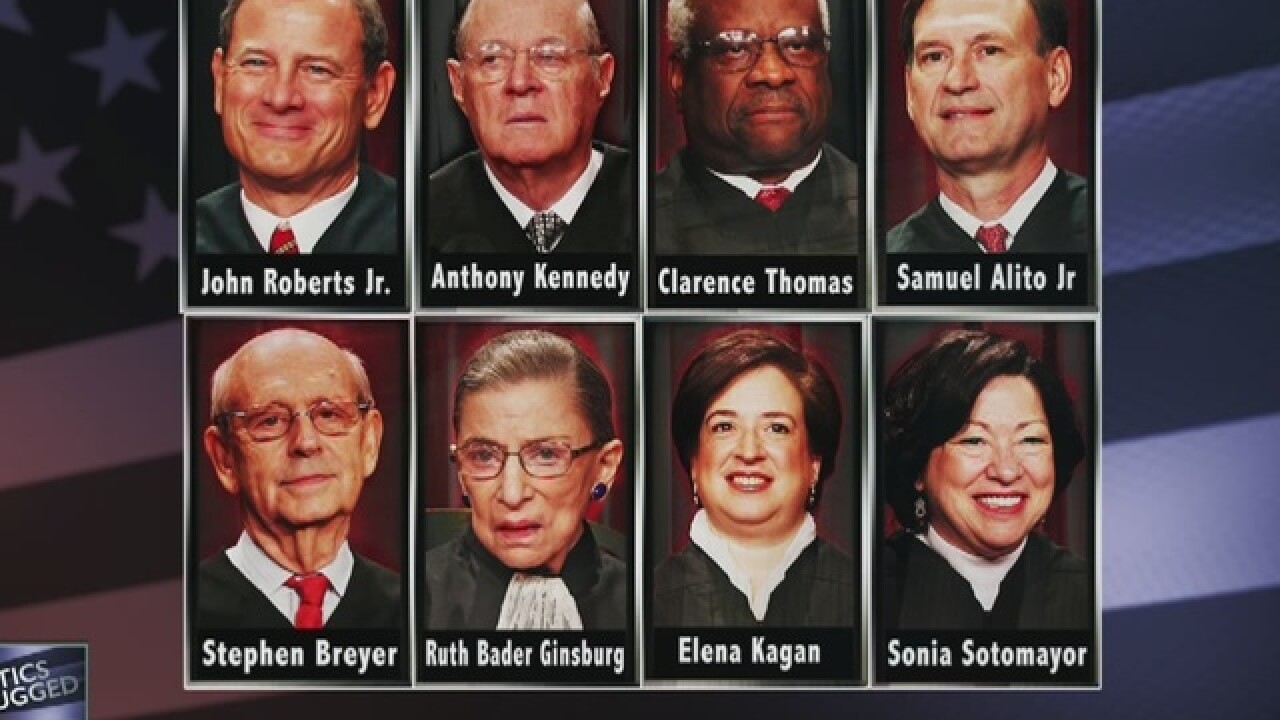 DENVER -- President-elect Donald Trump will pick the next justice to join the U.S. Supreme Court, but the impact his administration will have on the federal court system could have a far great effect.

“There are quite a few vacancies, over a hundred vacancies throughout the whole federal judiciary,” Dr. Joshua Wilson of the University of Denver’s political science department said on Politics Unplugged. “When we look at roughly one-eighth of the federal bench is open and that President-elect Trump will have a legislature that is going to work with him he should be able to fill quite a bit of the federal judiciary in relatively short order.”

Wilson and hosts Anne Trujillo and Marshall Zelinger also talked about the kinds of cases the courts may see more of with more conservative judges on the bench.

They also discussed the future of the U.S. Supreme Court.

While there is one vacancy now, it’s likely there could be more vacancies before Trump’s time in office is over, although Wilson says some justices may be re-evaluating any plans they may have had to retire because of who will get to choose their replacement.

“It’s natural to start with (Justice Ruth Bader) Ginsberg as the person you would say is rethinking any retirement plans,” Wilson said. “There is a risk of diminished capacity, you have to stay on the bench you have to be able to function on the bench, but by all accounts, Ginsberg is a spry 83-year old.”