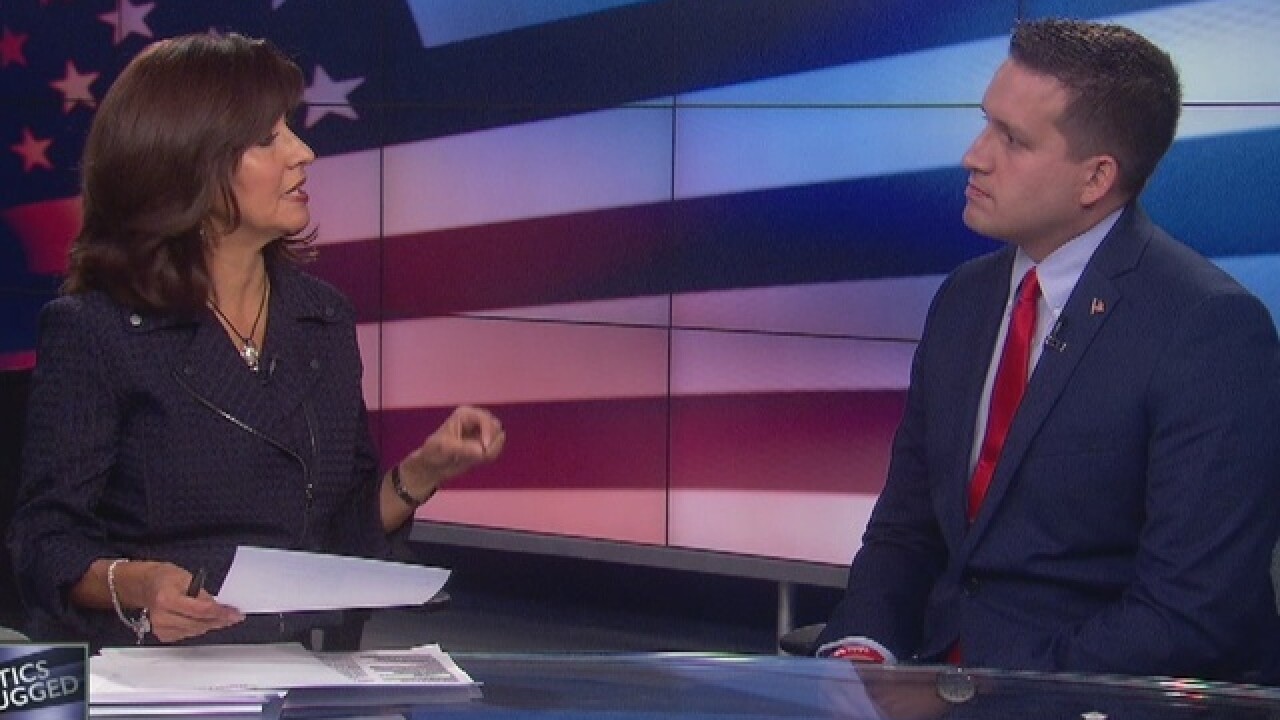 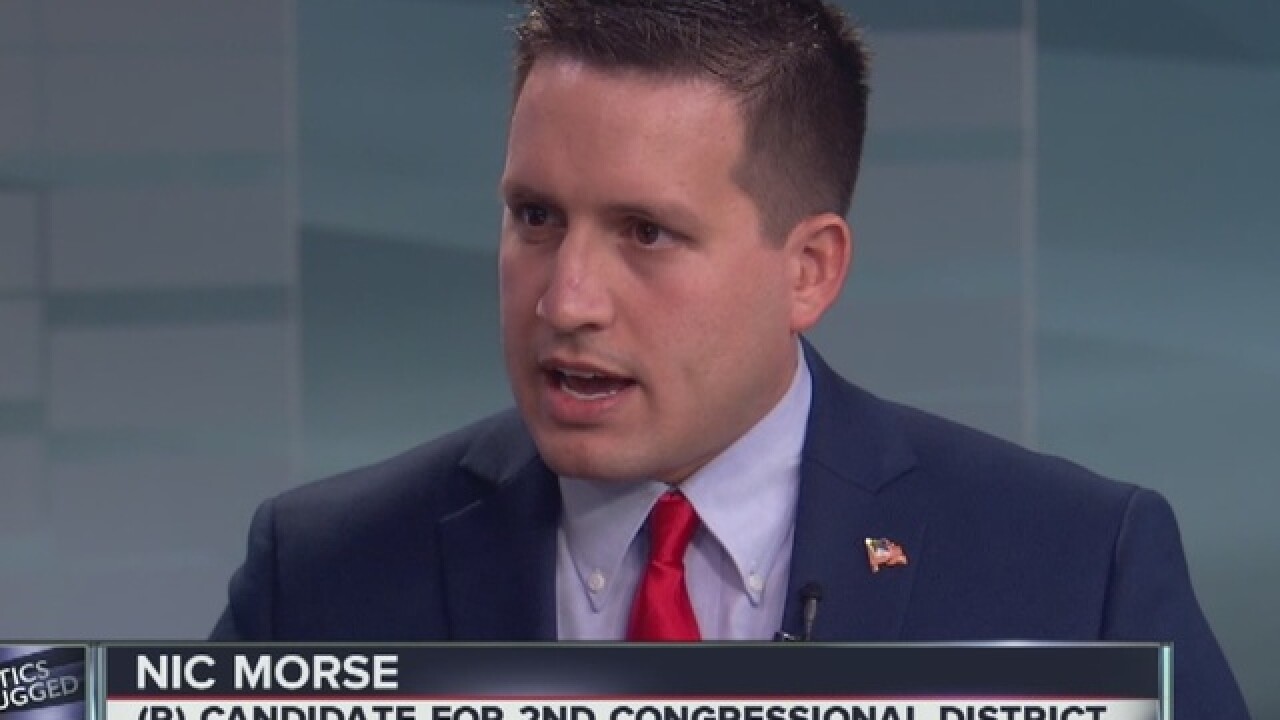 DENVER -- Congressional candidate Nic Morse says he is the polar opposite of Rep. Jared Polis, the man he wants to replace in Washington, D.C.

Morse is the Republican running for Colorado's second congressional district, the district Polis has represented since 2009.

One of his big issues is finding ways to help students pay for their educations.

"We want to provide alternative funding for students who maybe are craftsmen or tradesmen, agrarians, metal workers," Morse told Politics Unplugged host Anne Trujillo. "We also want to provide tax credits for businesses that help fund or pay back the student loans for students they hire."

Morse also talked about his stance on the Second Amendment and his support for Republican presidential candidate Donald Trump.