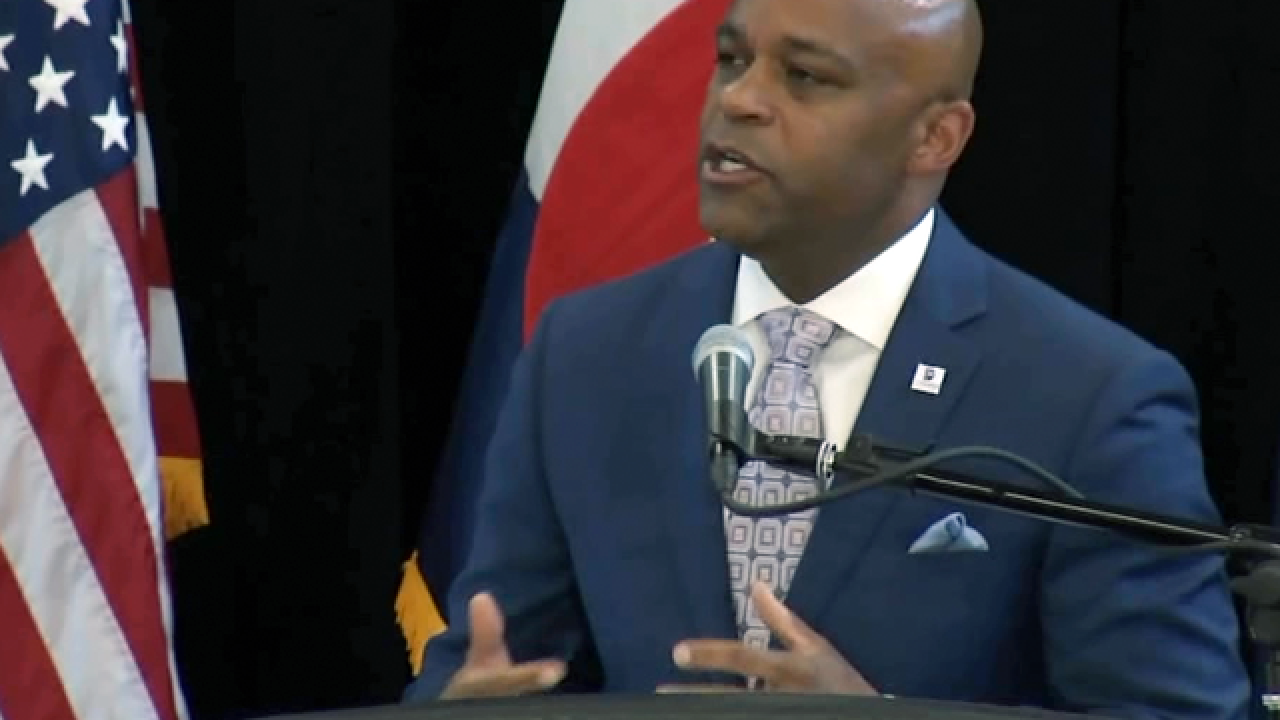 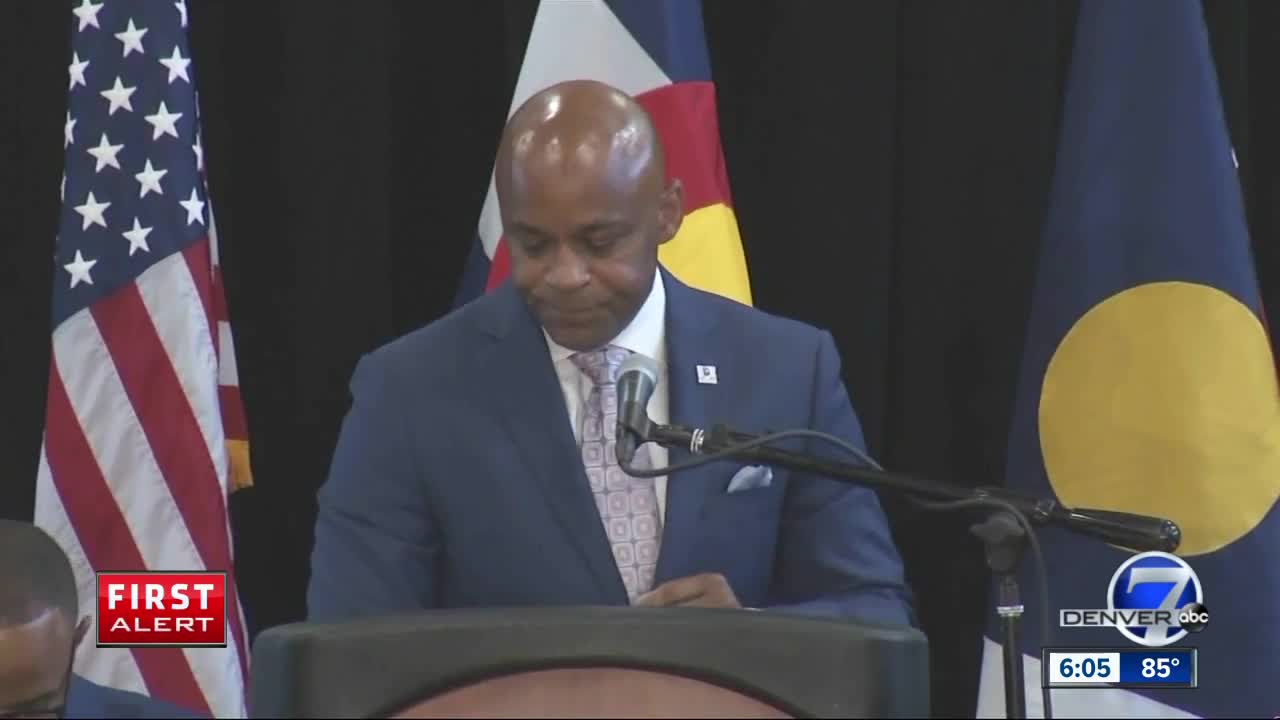 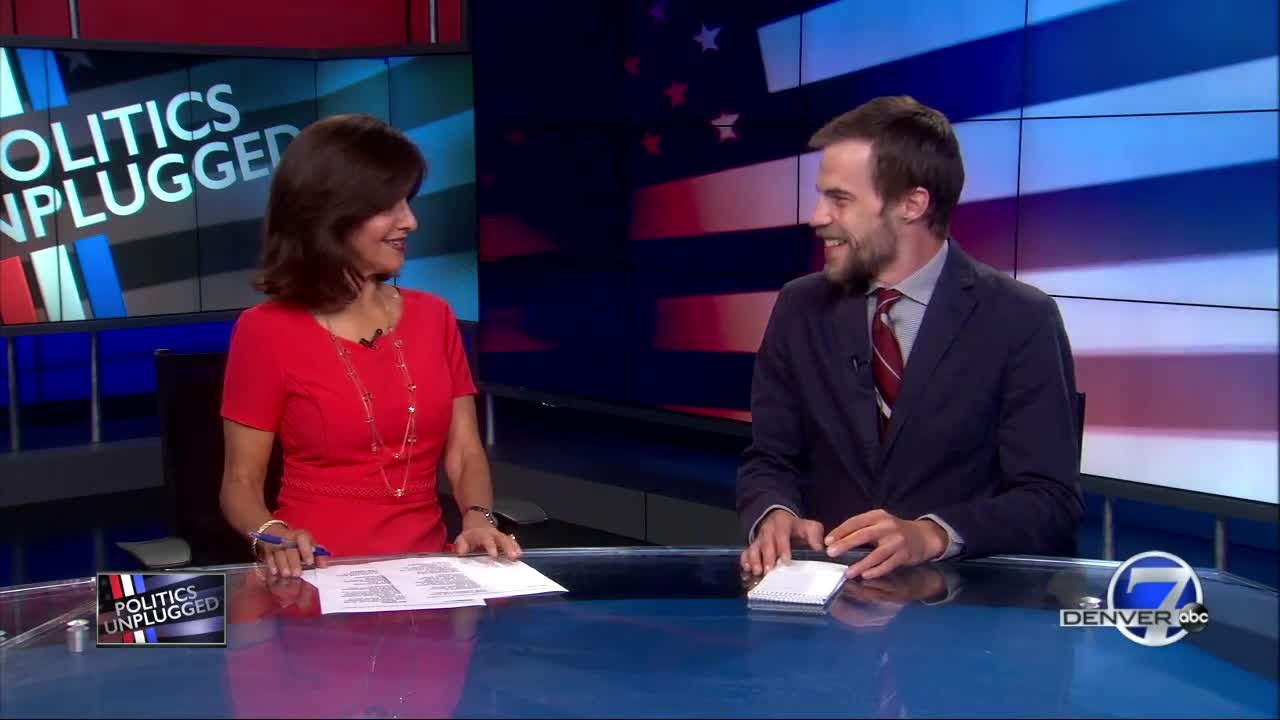 DENVER — The mayor declared that Denver was at a “transformational moment in our history” before he laid out his plan to meet some the biggest challenges facing the city in his 2018 State of the City Address Monday.

Some of the major topics Mayor Michael Hancock touched on during the more than hour-long address at the Carla Madison Recreation Center were the city’s affordable housing crises and the fast-paced transformation of many neighborhoods.

“We are a city on the rise, and our clarion call is to seize the moment and set Denver and everyone who lives here on an equitable path of prosperity for the next 100 years,” he said.

He announced what he called a new “equity movement,” which he said will bring the opportunity for economic growth to everyone.

As part of that new platform, Hancock said is he will be seeking city council approval next month to double Denver’s affordable housing fund using marijuana tax revenue and bonding to create and preserve more than 6,000 affordable homes in the next five years.

He announced the creation of a new team to address neighborhood gentrification. Hancock said the team would deploy services tailored explicitly to neighborhoods at risk of losing their identity and affordability.

The mayor also announced a significant effort to expand the city’s network of bicycle lanes and public transit infrastructure. Hancock said the city plans to 125 more miles of bike lanes over the next five years and will be piloting new mobility options such as dockless bikes and electric scooters. He said the city also plans to test new ways to fill transit gaps with city-funded shuttle services.