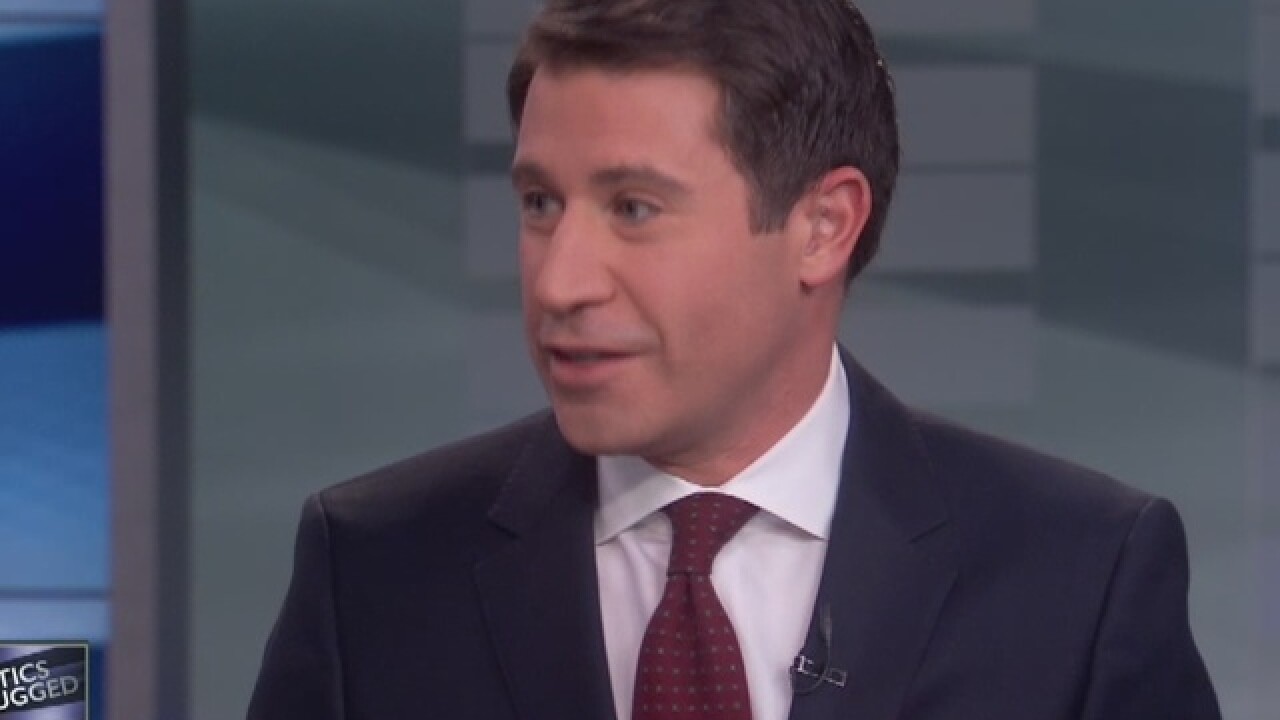 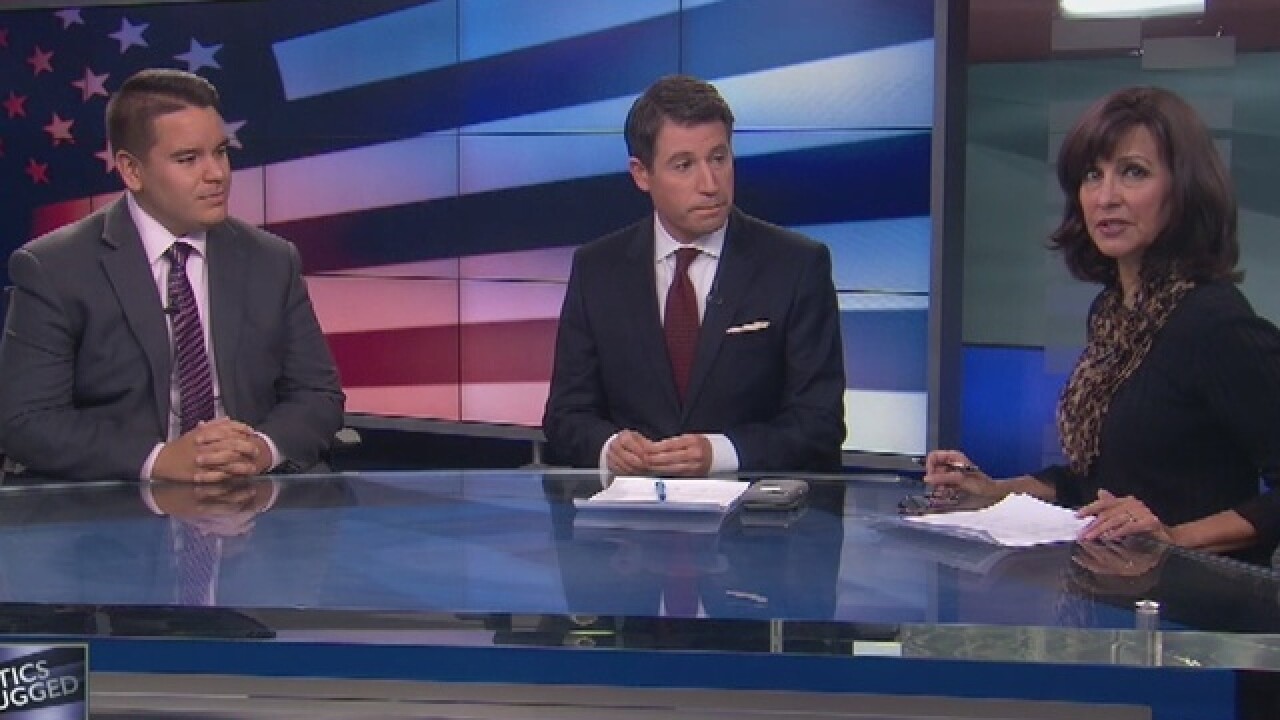 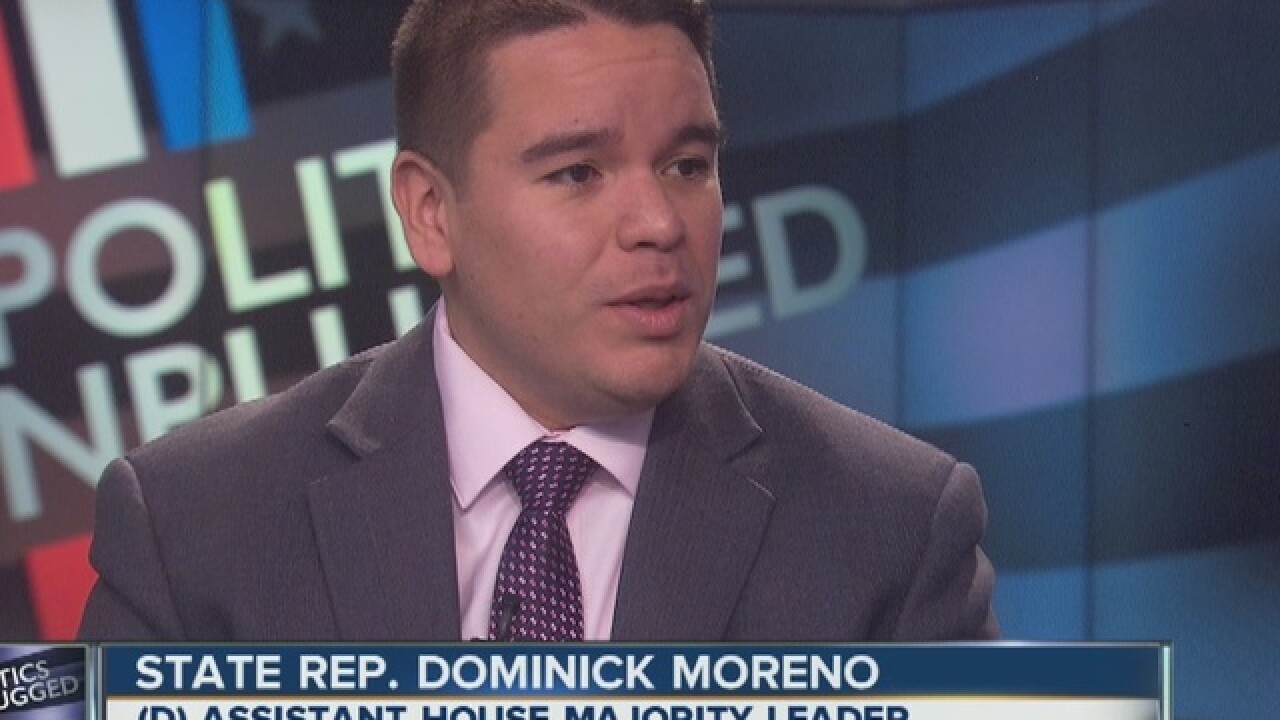 There are now big divisions in Colorado's Democratic party after Bernie Sanders swept over Colorado delegates during the party's state convention in Loveland.  And part of the fix may include changing Colorado from a caucus to a primary system.

"I think the caucus system is pretty insular.  It’s very difficult," Moreno told Stewart and Trujillo.  "You start out at the caucus, then you have to go to the congressional district convention, then the state convention.  It’s a huge time commitment.  If we had a primary system, Colorado loves their mail in ballots, if we had that then everyone’s voices could be heard."

Moreno says he expects a vote on changing the system before the current legislative session adjourns in May.