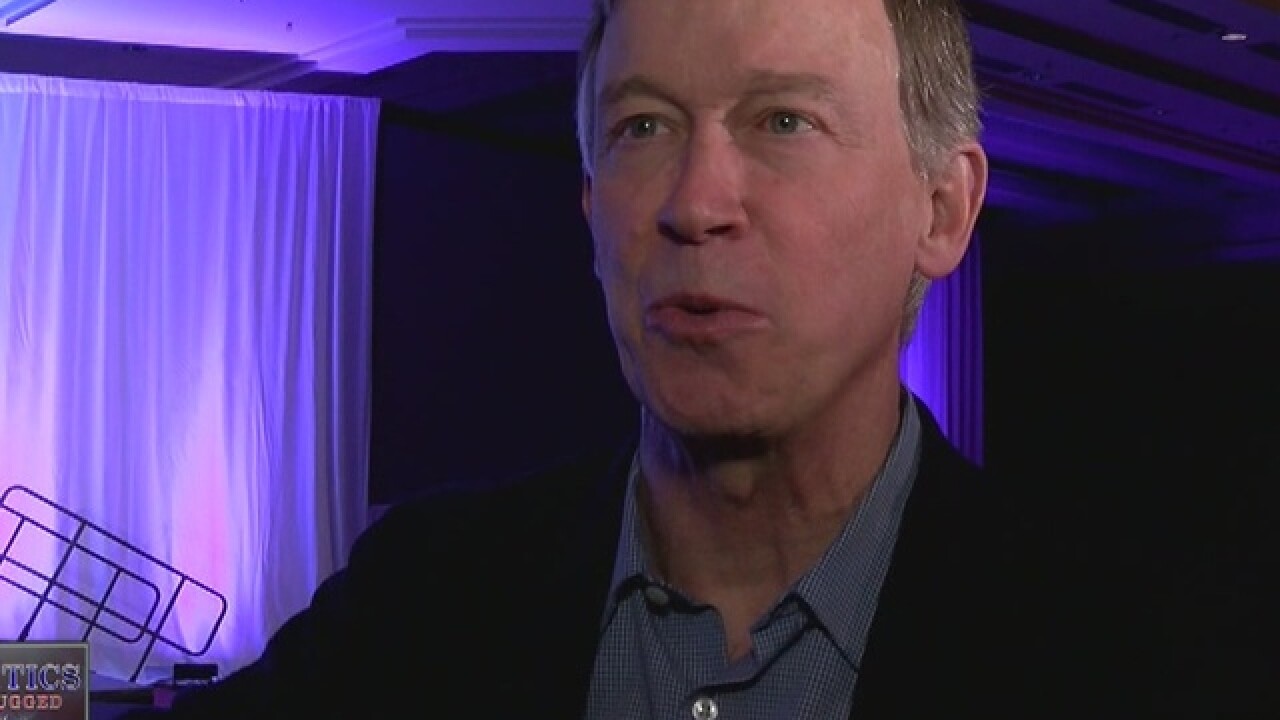 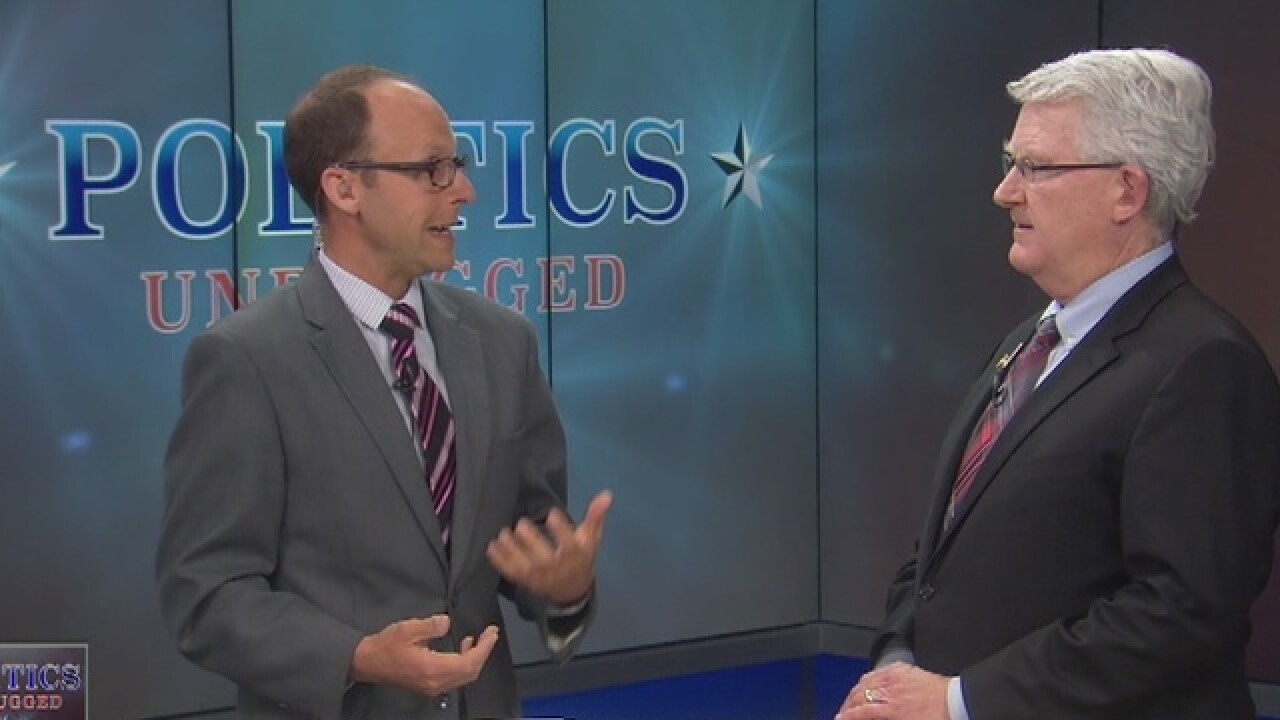 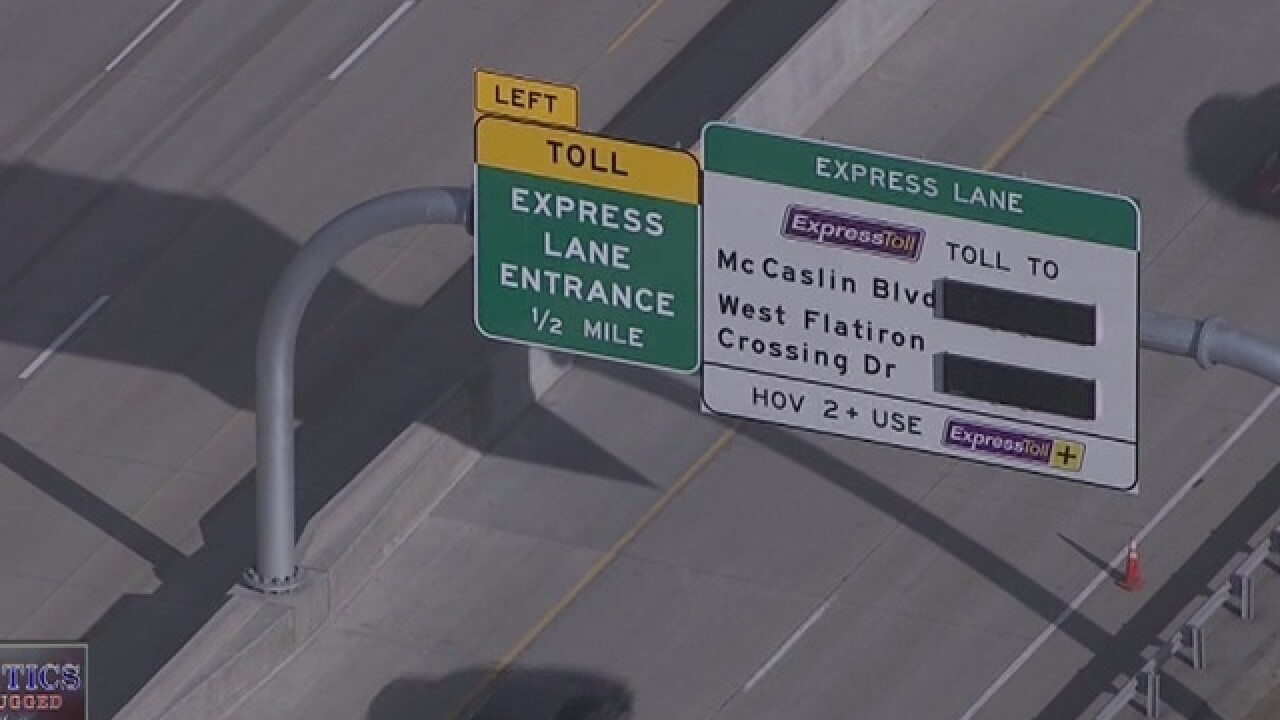 State leaders traveled to Texas this week to promote a controversial fix for transportation funding.

Gov. John Hickenlooper was the keynote speaker at the P3 Conference in Dallas . Denver Mayor Michael Hancock spoke to kick off the conference and about 30 city and state employees attended the public-private partnership event.

An example of a P3 is what just happened to U.S. 36 between Denver and Boulder. The Colorado Department of Transportation contracted with a private group to build the highway and add one toll lane in each direction. Plenary Denver manages the lanes and receives the toll lane revenue, but is responsible for the upkeep of the road for 50 years.

On this week's Politics Unplugged, Democratic State Senator Matt Jones, an opponent of P3 deals, joined Marshall Zelinger to discuss why he doesn't think deals like this are good for the state.