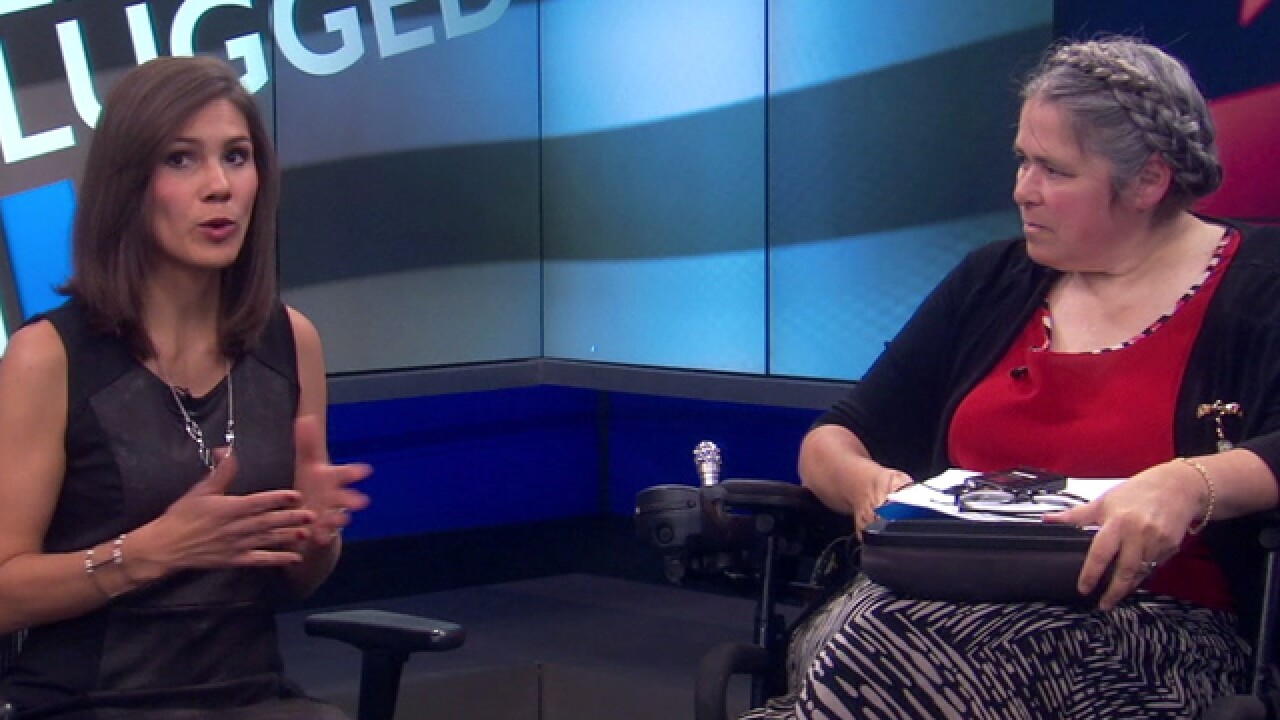 DENVER -- Changing the nation’s health care laws would have a huge impact on people with disabilities.

Julie Reiskin is the executive director of the Colorado Cross-Disability Coalition.

Reiskin says that 42 percent of Medicaid dollars in Colorado go toward long-term care for the elderly and those with disabilities. She says President Trump’s American Health Care Act would freeze the federal dollars that essentially match the money Colorado puts into the program.

“What they are going to do instead is look at what was spent in 2016 for each category, for the disabled it would be a certain dollar amount, for children it would be a certain dollar amount and say, 'that would be the amount we would give you per person,' a per capita cap would use the CPI to adjust upwards each year,” Reiskin told Nicole Brady on this week’s Politics Unplugged. “If costs go up for example, like there’s a new drug to cure cancer, and the costs go up, it doesn’t matter. We’re stuck in 2016 funding plus whatever they decide to increase forever.”

Reiskin said she and others are talking to Colorado’s representatives in Congress about the challenges the new law would bring to those living with disabilities in Colorado.

“This isn’t just poor people,” she pointed out. “This is anyone who is not extremely wealthy if they have a disability and they’re going to live for a long time, they are going to need this. There is not any other long-term care program other than Medicaid. That’s it for Colorado. That’s it.”