Colorado's indeterminate sentencing law may be having unintended consequences 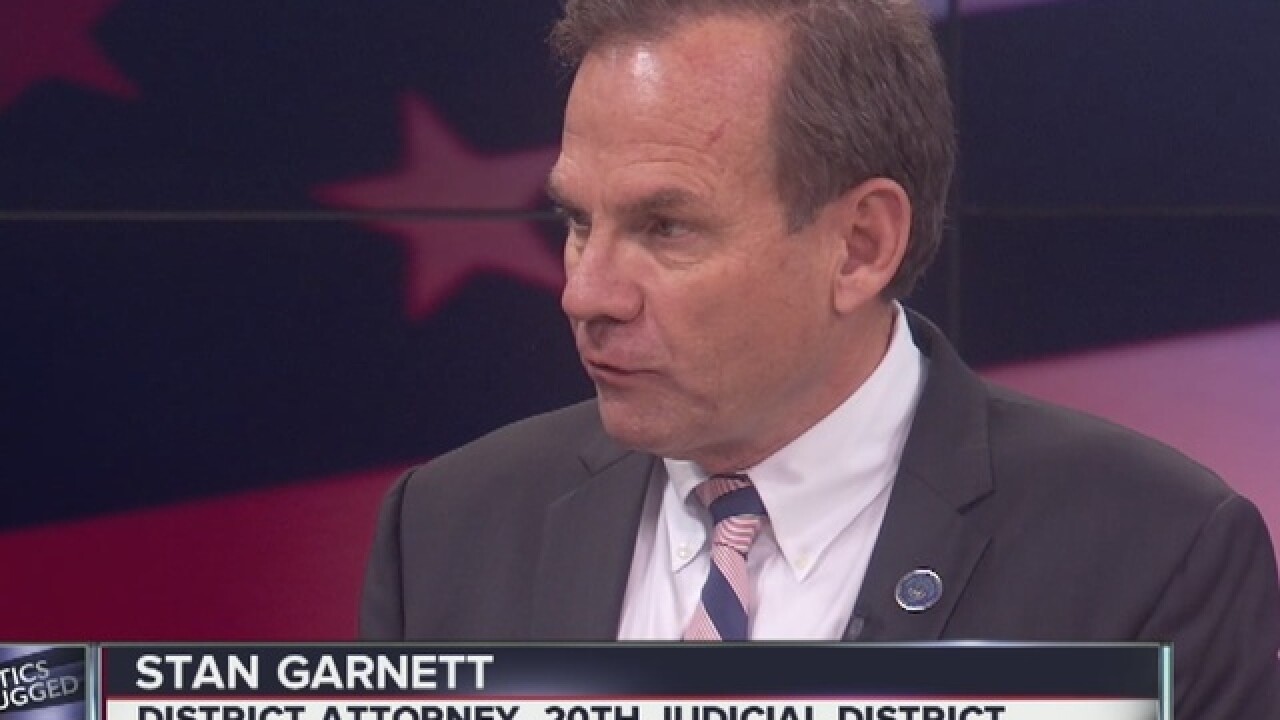 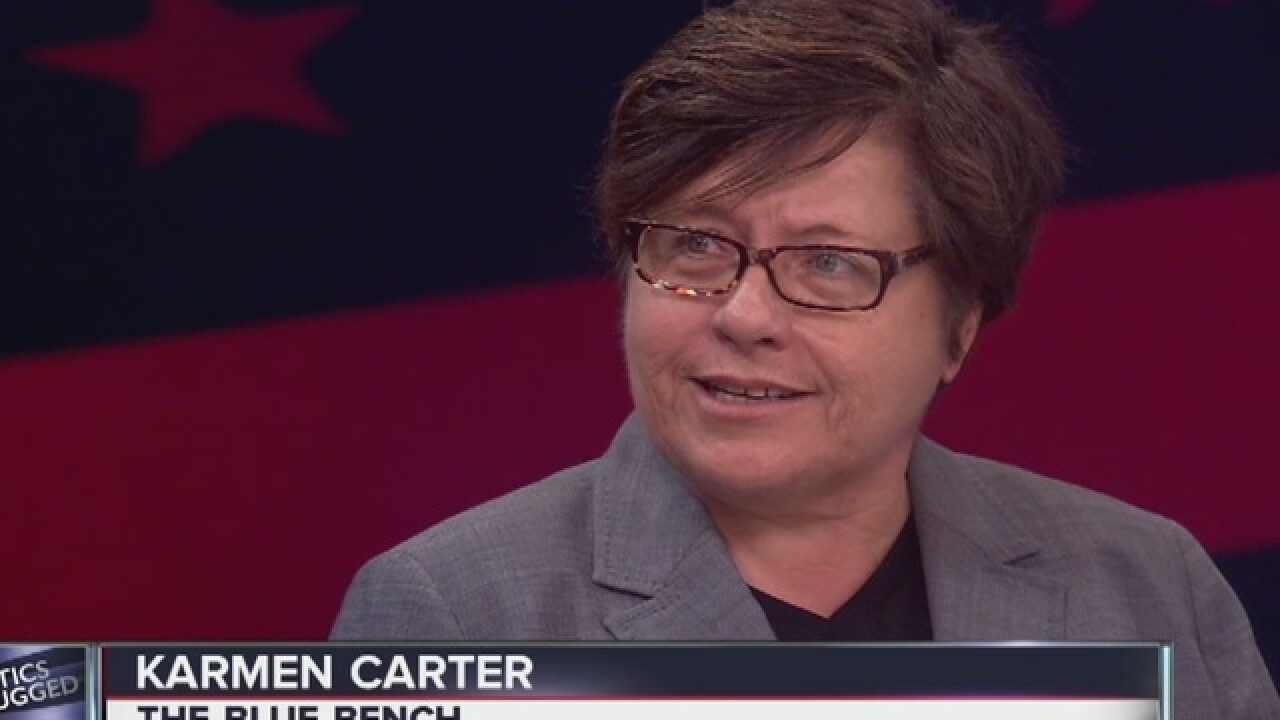 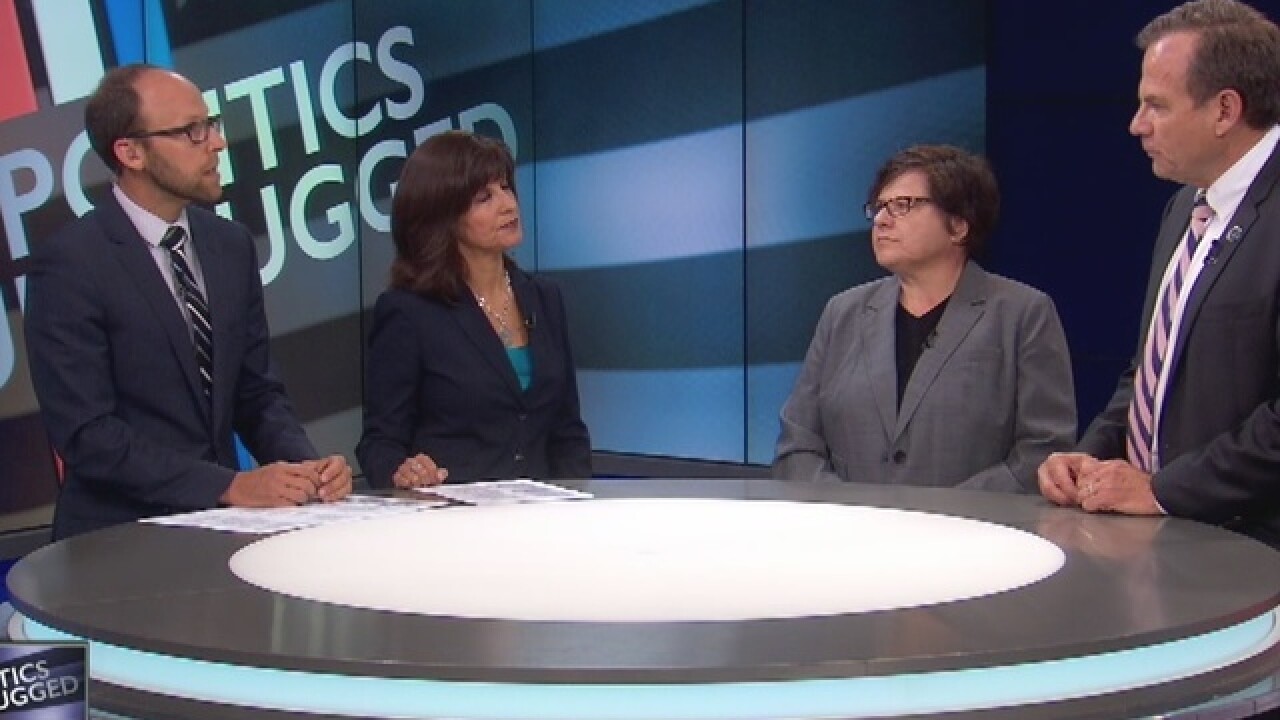 DENVER -- Changes could be coming to Colorado's indeterminate sentencing law following national outcry that a former CU student did not receive any prison time when sentenced for rape.

On this week's Politics Unplugged, hosts Anne Trujillo and Marshall Zelinger were joined by Karmen Carter of The Blue Bench rape advocacy group and District Attorney Stan Garnett, whose office prosecuted the case.

"The message to the community when someone who does this heinous crime of ruining another person's life, getting off the hook by probation and having to go in and having to meet with a probation officer occasionally versus spending time in prison is a message is [sic] that victim didn't matter as much and that this particular crime isn't taken as seriously as other crimes," Carter said.

In 1998, Colorado passed the Lifetime Supervision Act, which requires certain sex offenders to get treatment and apply for parole before being released from prison.

But critics argue it has had an unintended consequence. Because of a lack of treatment resources, it effectively means a life sentence for sex offenders without the possibility of parole.
Garnett agreed that the punishment didn't fit the crime in this case, but says if the state doesn't better fund the treatment of sex offenders, we could see more sentences like this in the future.
"So that the courts know that if someone is sentenced to the Department of Corrections they will get treatment and if they get treatment they will get out," Garnett added.

Politics Unplugged airs Sundays at 4pm on Denver7.
Copyright 2015 Scripps Media, Inc. All rights reserved. This material may not be published, broadcast, rewritten, or redistributed.