Change will be slow coming to Colorado's signature verification process 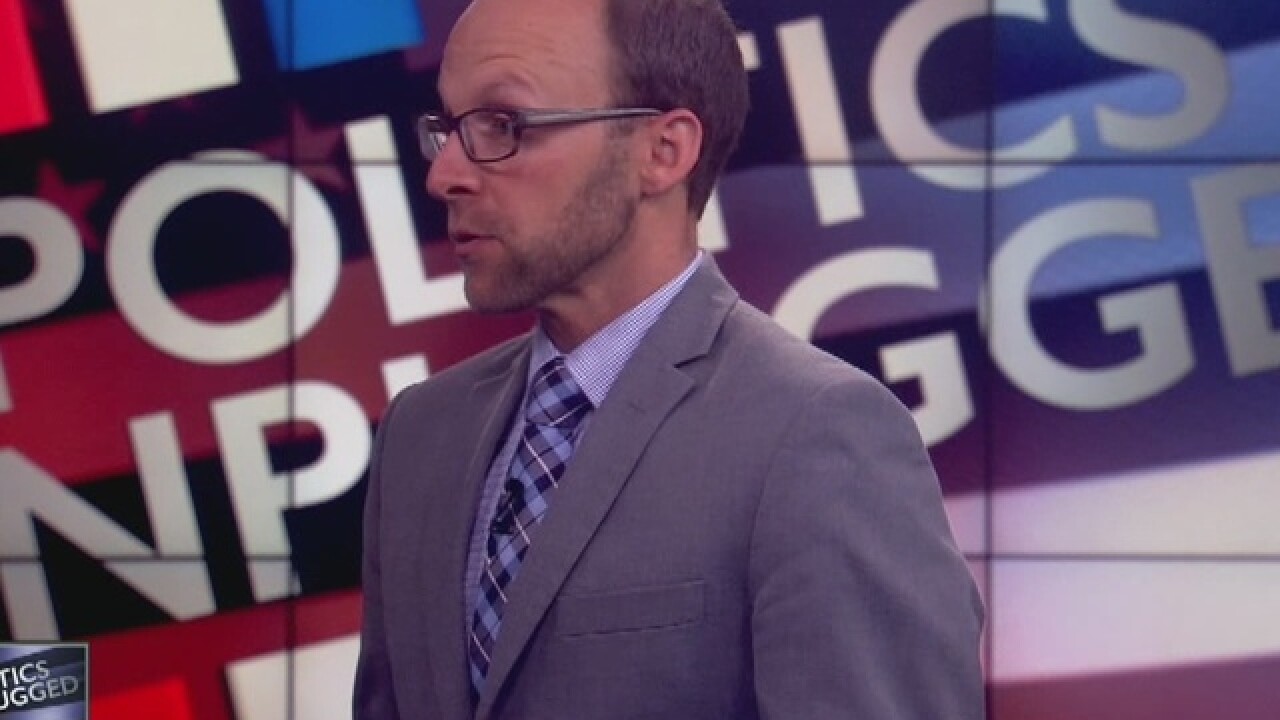 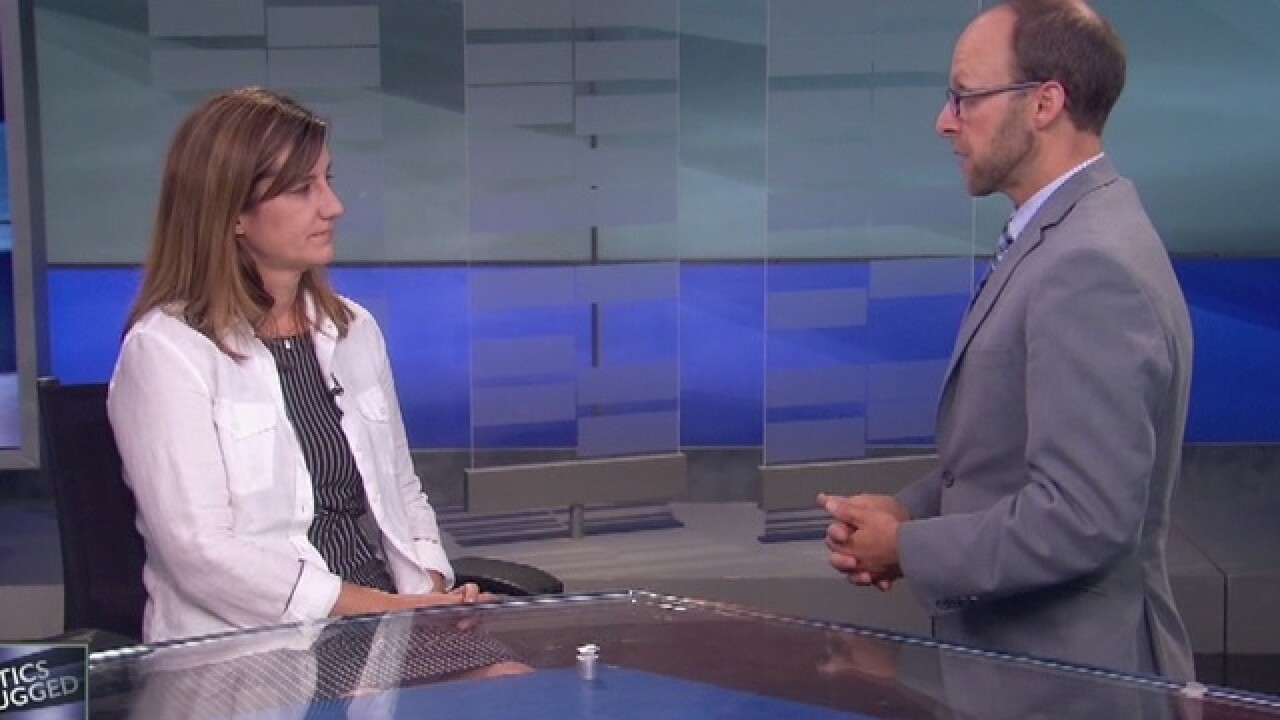 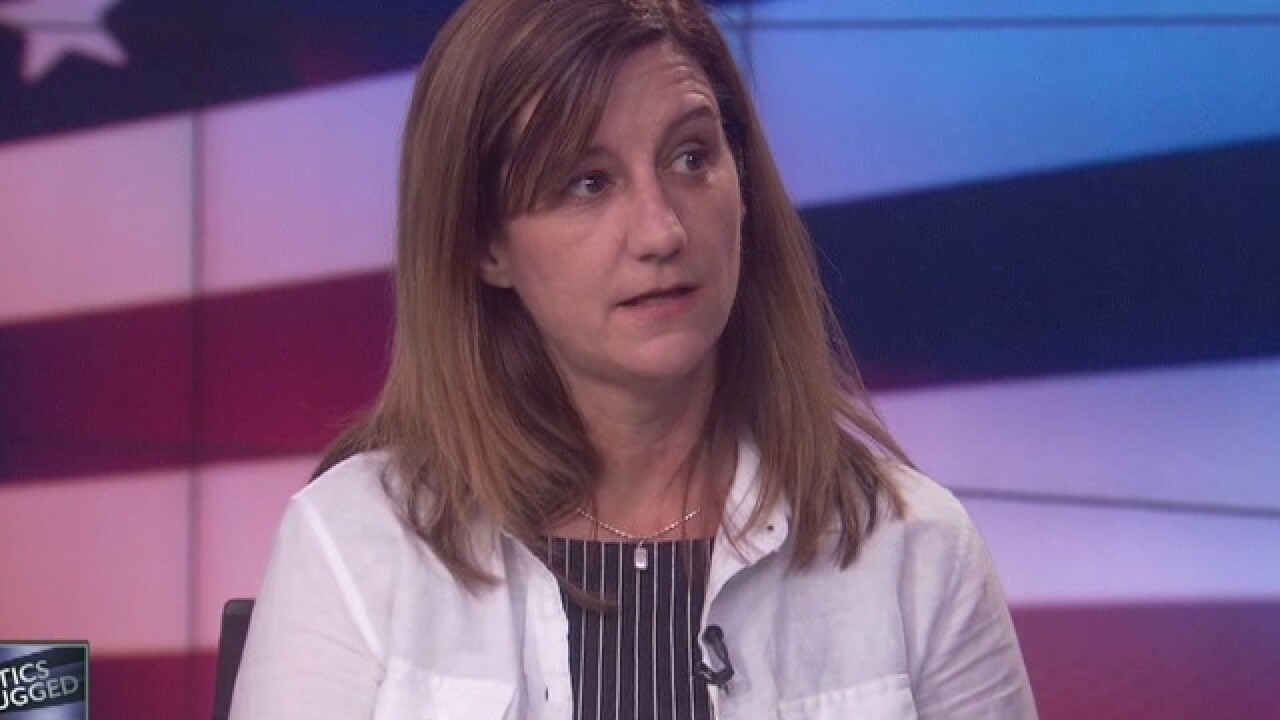 Just days after a woman was charged with forging signatures on ballot petitions for a U.S. Senate candidate, the Deputy Secretary of State told Denver7's Marshall Zelinger that changes to the signature verification process may be slow to come.

For this November's election alone, Staiert says her office expects to have to verify more than one million signatures on petitions for ballot initiatives.  Most of those petitions are still being circulated.

Staiert says many of the rules on how signatures are verified will have to be changed by lawmakers.

With the exception of things like recall efforts and proposed changes to Colorado's Taxpayer's Bill of Rights (TABOR) law, Colorado voters likely won't be deciding anything in 2017 that will get on the ballot through the petition process.