His name can be found throughout Denver 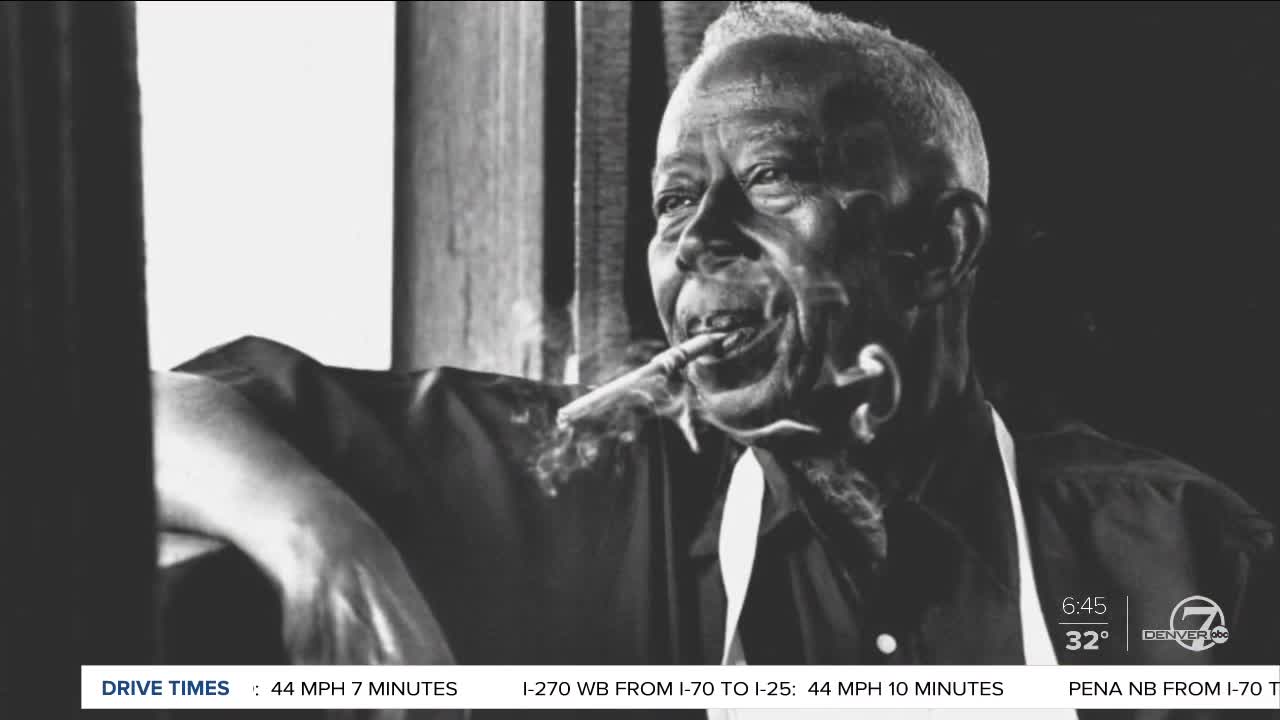 Throughout Denver, the name Bruce Randolph can be found on a school, a street, and a large annual event that helps feed those in need during the holiday season. But outside of what is named after him, who was Bruce Randolph or, as he was better known, Daddy Bruce? 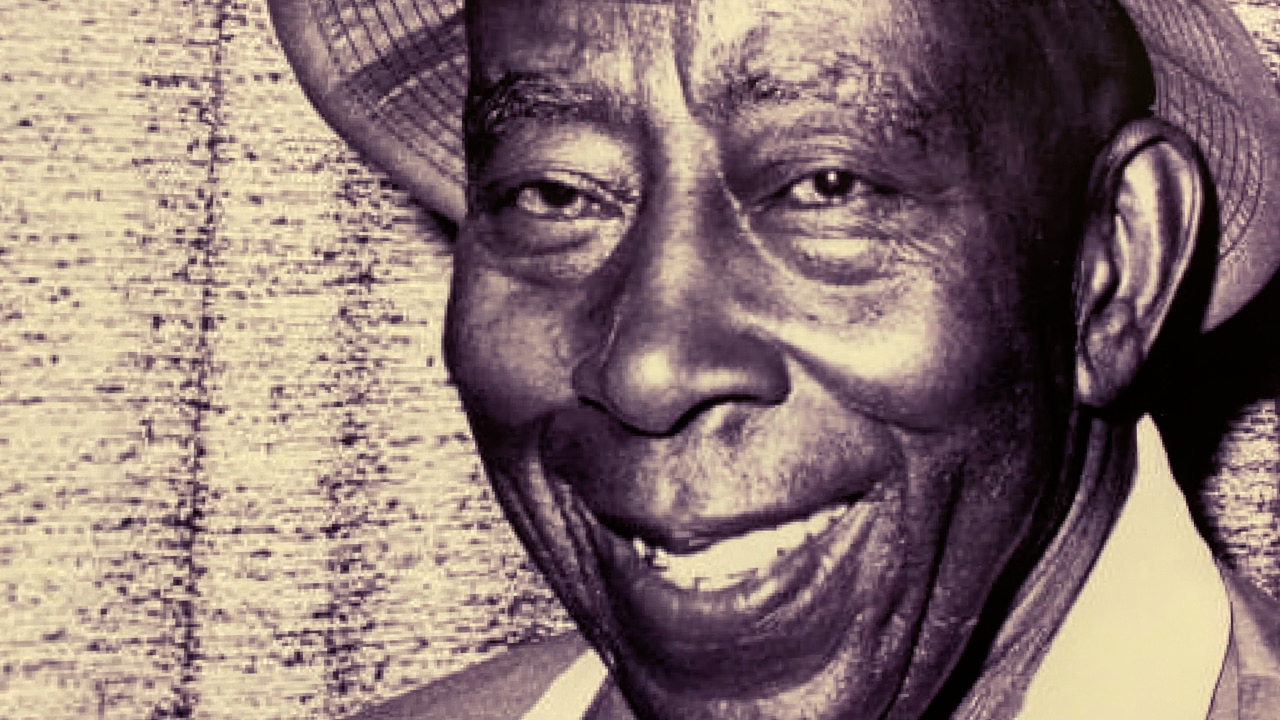 DENVER – Throughout Denver, the name Bruce Randolph can be found on a school, a street, and a large annual event that helps feed those in need during the holiday season.

But outside of what is named after him, who was Bruce Randolph or, as he was better known, Daddy Bruce?

“He opened up a restaurant on the corner of, at that time, it was Gilpin and 34th,” said Bruce Randolph Historian and Documentarian Reverend Ronald Wooding.

Wooding said the restaurant is what allowed Randolph to connect with the Denver community. But to truly understand the man who became an unofficial mayor of the city, we have to go back two centuries ago in a different state.

Bruce Randolph was born on February 15th, 1900 in Arkansas.

“His grandmother was an ex-slave and, according to history, she raised him basically and of course she gave him her spiritual guidance along with her secret recipe for BBQ sauce,” Wooding said.

When Randolph’s son, Bruce Randolph Jr., asked Randolph to come live with him in Denver, Randolph grabbed that recipe and left the South.

He said after a few failed business ventures, Randolph wanted to start over in a new place, even though he was middle-aged.

“He wanted to go back to his first love and that was cooking, and he opened up a restaurant," Wooding said, noting that that was the restaurant on the corner of Gilpin and 34th.

Daddy Bruce’s BBQ served as a gathering spot, a place to grab a quick bite, and a place to get a free meal for those in need.

“In his lifetime, he was feeding over 30,000 to 40,000 people just on Thanksgiving," Wooding said. "It got so large, of course, the Broncos came out, Pat Bowlen, the owner of the Broncos would come out and help."

Wooding said Randolph would also travel with the Broncos occasionally and feed the team.

After decades of giving back to the community, the city decided to honor Randolph’s contributions by naming a portion of 34th Avenue after him in 1985.

“That was very unique because here was a man who started off in Arkansas, came here late in life but started over and that shows us all it’s not too late,” Wooding said.

Randolph died in 1994 and his restaurant, Daddy Bruce’s BBQ, closed soon after.

But Randolph’s giving spirit lives on in the community that he helped.

The Daddy Bruce Thanksgiving Food Distribution is still held annually and continues to grow, providing holiday meals for thousands of families each year in Denver.

“He gave back to his community and so around our building there are different ways that’s happening,” said Bruce Randolph School Principal Melissa Boyd.

Boyd said Randolph’s characteristics are literally spelled out throughout the school.

All Bruce Randolph School students watch Wooding's documentary "Keep a Light in Your Window" to learn more about the man that their school is named after.

With Wooding’s help, the school is also creating a Bruce Randolph photo gallery in the cafeteria, after only having one picture of the legend for years.

“They wanted to do something creative with Bruce Randolph,” Wooding said.

Each caption will hold a piece of the legend's life, giving the next generation the full story of a man who started life over in 50s, used his passion for cooking to feed thousands and whose name can be found throughout Denver.

A ceremony for the new Daddy Bruce photo gallery will be held Saturday, Feb. 15th on Randolph's 120th birthday.