Westminster bar no longer welcome after 42 years because of development 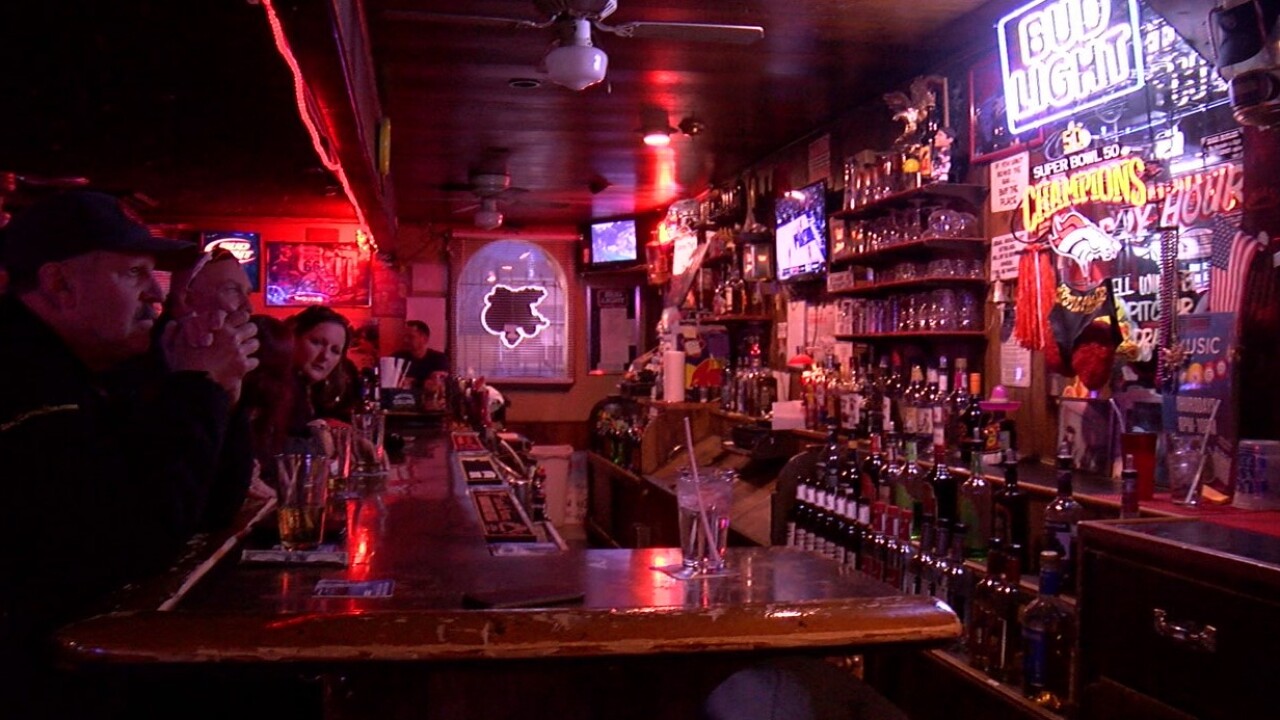 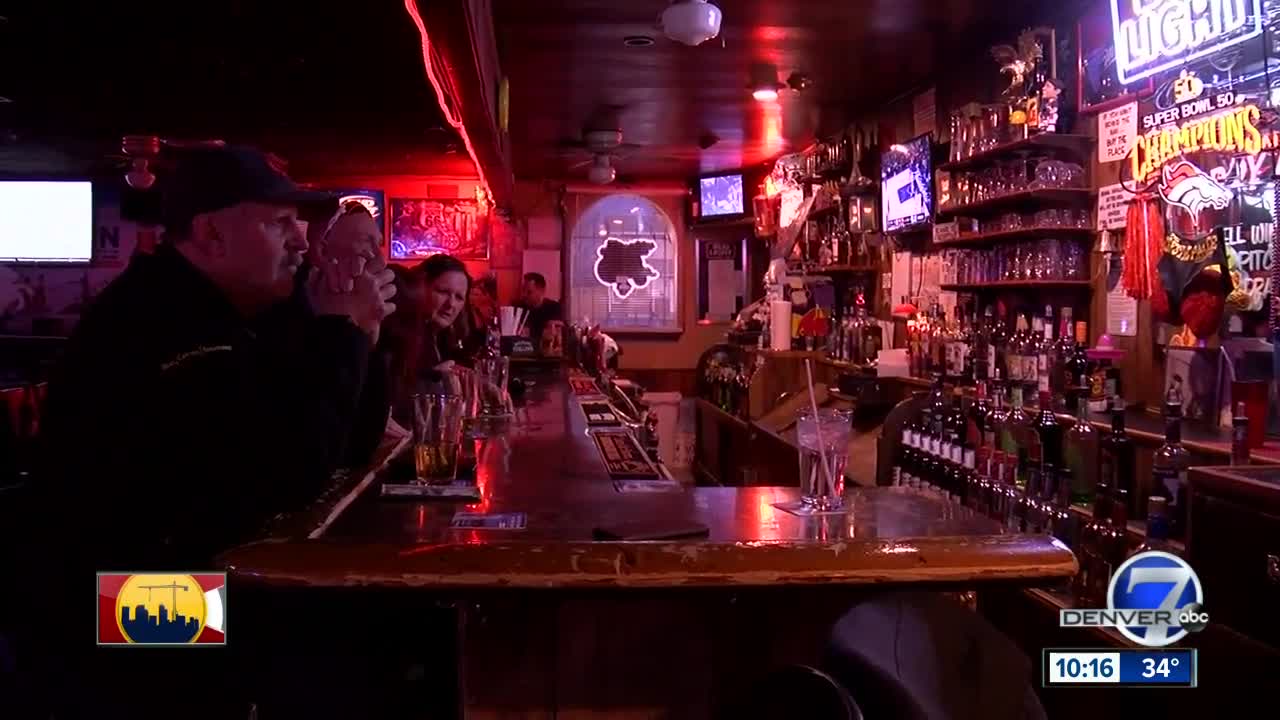 WESTMINSTER, Colo. – The oldest bar in Westminster is closing after 42 years and the owner says it’s because of new development.

“The people that own the building, they think it won’t fit in with the new community behind us,” Davies Locker owner Randy Henry said.

Customers said it’s much more than a dive bar - it's a place of community.

“I just had my birthday yesterday and I got cupcakes and a birthday card from everybody that was signed by the bar; it’s a good bar family,” Sara Tawney said.

Tawney and her fiancé where planning on having their wedding reception at Davies Locker, but those plans now won’t happen.

“It’s just rough because I was born and raised in Colorado and I have seen it grow so exponentially that it’s hard to sit back and have a good place to go to anymore,” Tawney said.

Denver7 has reported on the Uplands development planned on a parcel of farmland adjacent to the bar. The owner plans to build 2,350 residential units, office and retail space there.

Henry said the landowner refused to renew his lease.

“It was kind of like a punch in the gut. I shed a few tears,” Henry said.

Henry is 69 years old and still works at Davies Locker seven days a week. His wife, Patti, also works there. Over the last 42 years, they have raised their kids and made unforgettable friends.

“I see some of these people every day and I know some of them I will never see again, and that’s what makes me the saddest,” Henry said.

Davies Locker is going back to its roots with a 70’s disco party for the final night on February 8.

Henry has decided to retire. He hopes people stop fighting the new development.

“I wish that whoever is left in this community, that they get on with their lives because change is inevitable,” Henry said.