Three Littleton-area community pools to be demolished and reconstructed

Our Colorado: Making way for something new in Littleton 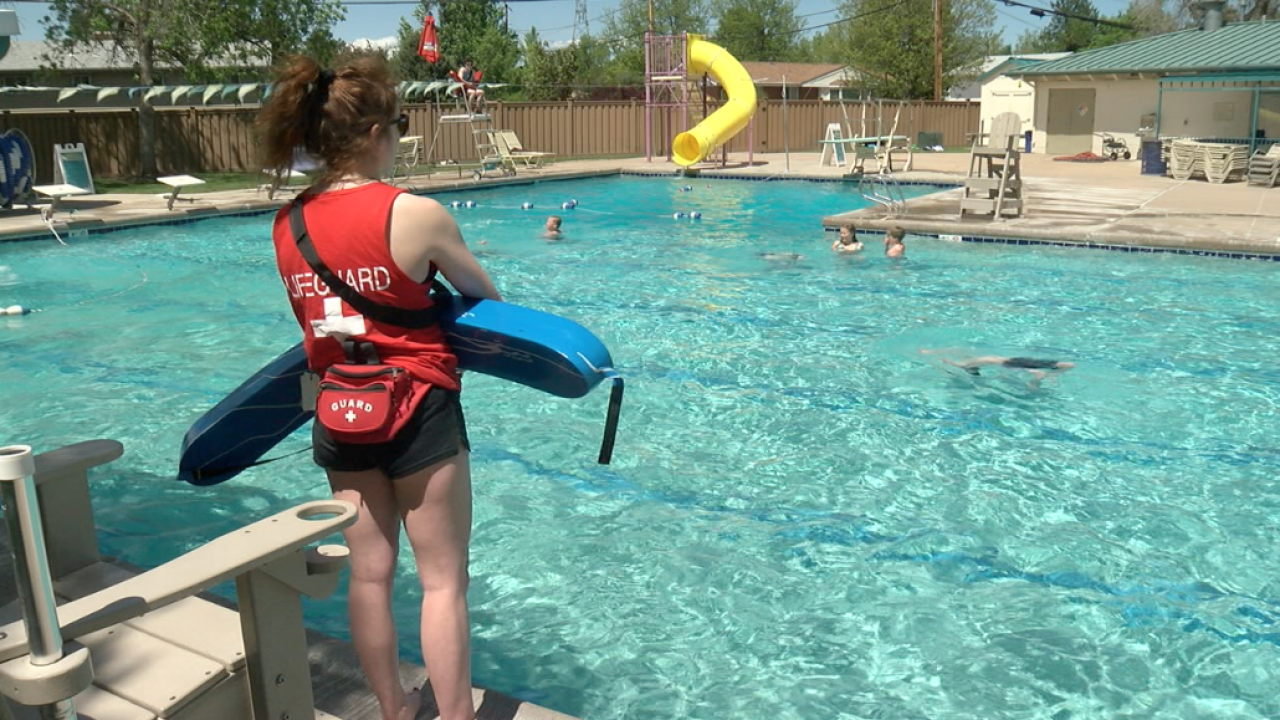 The Ben Franklin pool is one of three that is set to be demolished and rebuilt after the summer. 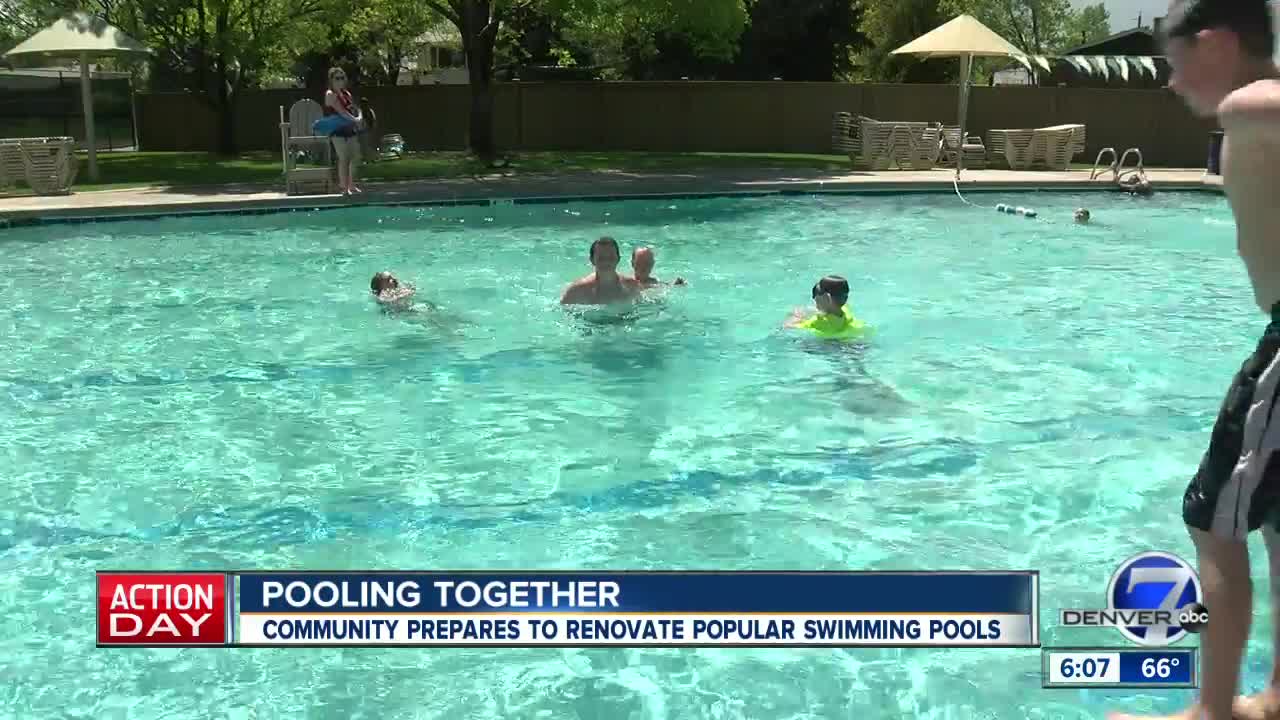 LITTLETON, Colo. -- Memorial Day weekend marks the start of the summer season for many pools around Colorado. Despite the cool weather the state has experienced in recent weeks, recreation centers around the Denver Metro area have been gearing up for a busy summer.

However, while many people are looking forward to splashing into summer, South Suburban Parks and Recreation is already preparing for the fall, when its pools close.

“This is the last season of this pool, in particular, as it stands,” said Assistant Director of recreation Kelsey Whisler of the Franklin pool.

South Suburban Parks and Rec. runs four pools around the community: the Harlow, Holly, Ben Franklin and Cook Creek pools. Many of these pools were originally built in the 1960's and are becoming expensive to maintain.

“Operations and upkeep of any aquatics facility can be very expensive honestly. There’s a lot of mechanical equipment and, with this pool being 50 plus years old, you can only imagine the constant upkeep of it all,” Whisler said. “We just keep our fingers crossed to a certain extent that we don’t run into any major issues.”

The average lifespan for a pool is about 30 years, according to Whisler. These pools are nearly twice as old as that lifespan. So, in 2017, South Suburban Parks and Rec. did an audit of the pools to figure out what the future of its aquatics program should look like.

“They found out the cost to make repairs and get them up to code was going to be so tremendous that it was really more worthwhile to invest in all new facilities,” Whisler said.

Once the pools close for the season after Labor Day, the Harlow, Holly and Ben Franklin pools will be demolished and reconstructed. The goal is to have all three pools reconstructed and ready to reopen by Memorial Day 2020.

The reconstruction will cost $10.5 million for the three pools. The issues with the current pools and plans for redesign were laid out in the Aquatic Master Plan put together by South Suburban Parks and Rec. in 2018.

Some of the equipment from the current pools will be reused, however Whisler says 90 percent of it will be new construction.

Some of the biggest changes pool patrons will notice will be right when they walk in the door. All three pools will be getting new bath houses and check-in facilities.

This transition will provide easier access for young children, the elderly and people with disabilities.

The slides at the pools will also see big changes.

“Our current setup is that all of them drop directly into pools and so we’re looking at slides that would be separate to keep the pools more open for general use as well,” Whisler said.

In the end, Whisler says pools are important pieces of neighborhoods that help build communities. She hopes the new designs will bring these pools into the 21st century and make them last for many summers to come.

“I think it will be very exciting for all the patrons to come here because they’re so used to seeing the same thing,” said Logan Nelson, the head lifeguard at the Ben Franklin pool. “To have something new and exciting like new slides and new features is going to be an excellent improvement.”

For this summer, South Suburban Parks and Rec. is offering a Splash Pass that features unlimited access to all of its outdoor pools all summer. The pass costs $250 per family and is 10 percent off through May 31.