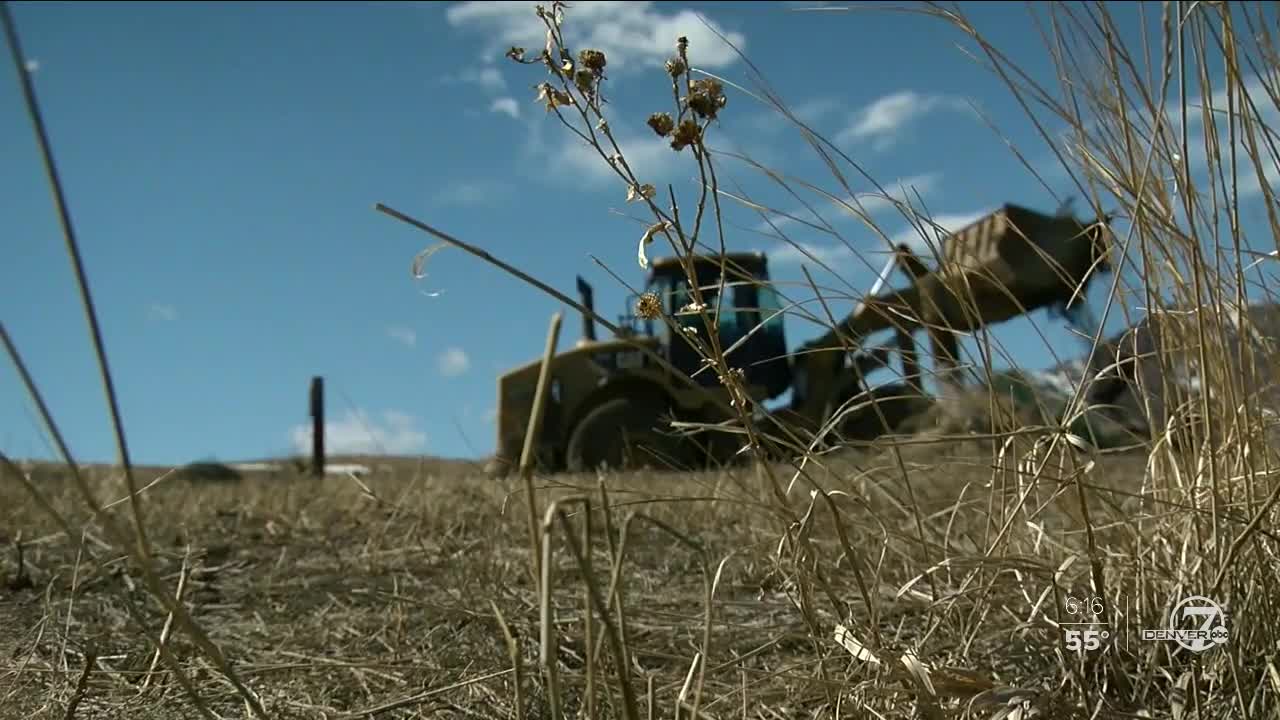 JEFFERSON COUNTY, Colo. — More than a thousand homes are planned at a piece of newly purchased property along C-470 near Bandimere Speedway, and more than 25,000 people have already voiced their opposition.

“If we pave over everything we love about Colorado, then why are we here?” nearby resident John Henderson told Denver7.

A Change.org petition opposed to the development named “Stop home construction in the Rooney Valley” has garnered more than 27,000 signatures in less than a week.

The property, a total of 310 acres, was recently purchased by home builder Lennar, with plans for 1,200 homes to go up in that parcel of land. It would be part of the master-panned community known as “Red Rocks Ranch.”

But many online and nearby neighbors like Henderson countered.

Another issue that Henderson raised was his concern over the use of special districts in this new community. Denver7 recently went 360 on special districts, which are basically mini governments tasked with a specific duty like water or sanitation. Henderson worried about multiple special districts passing along costs to the residents that haven’t even moved in yet.

“The residents of this community, even before they start mowing their lawns, are going to have twice the tax burden of their neighbors,” he said.

"Special districts have more accountability or transparency than any other local government. Every year, they have to file a transparency notice,” Ann Terry of the Special District Association of Colorado told Denver7 in 2019.

Homes will start going in to the undeveloped parcel across from the speedway in fall of 2021.