There's a beer war brewing in Breckenridge, but it's not between breweries

Employees at Breckenridge Brewery are fighting back after eviction notice 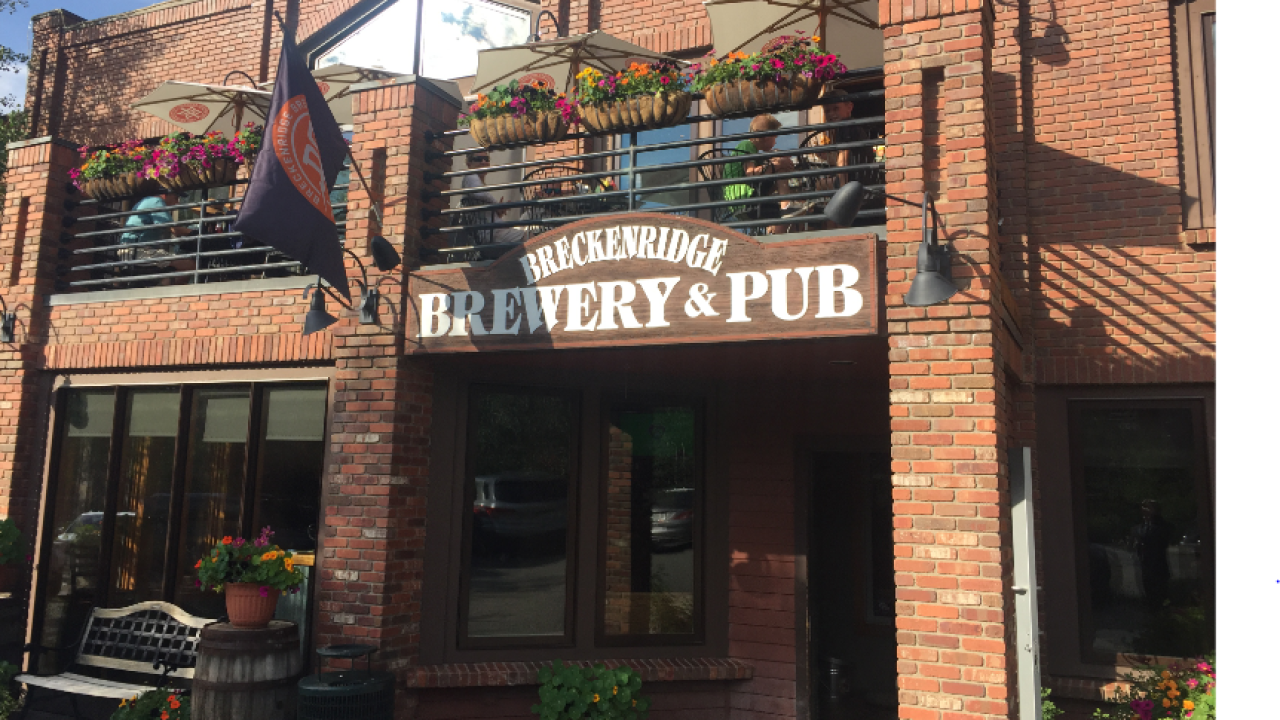 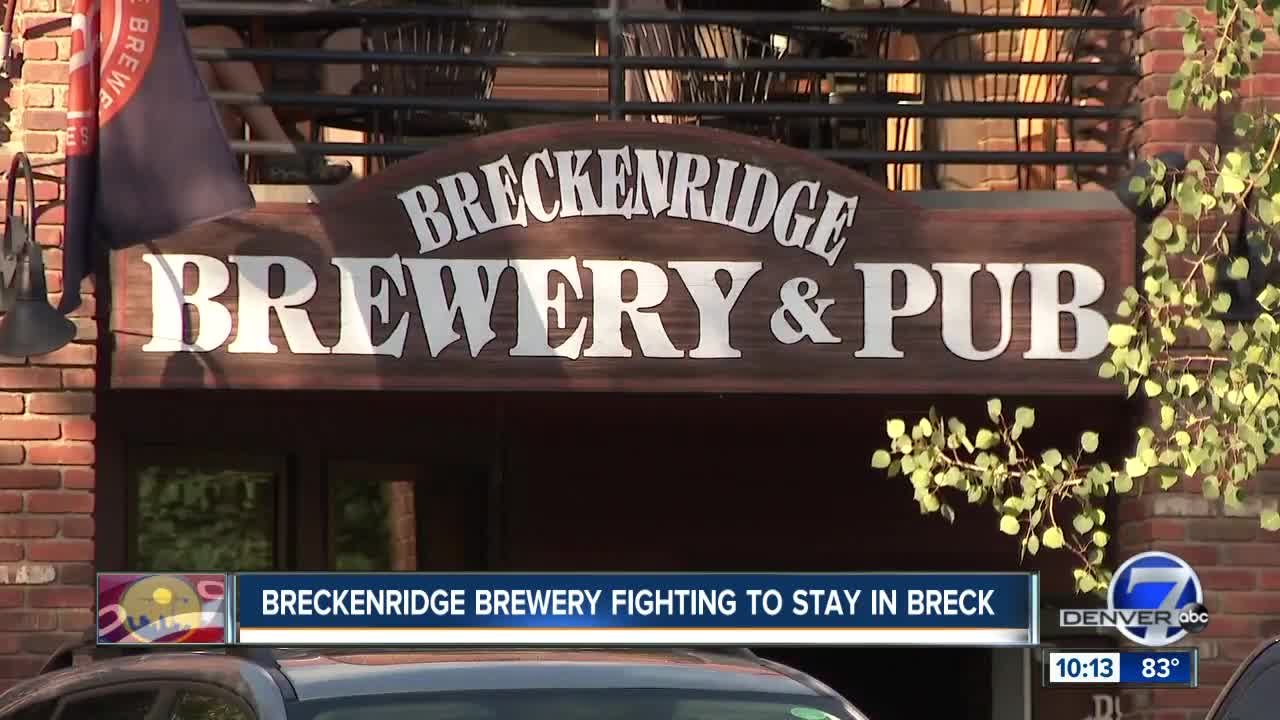 UPDATE (Aug. 28) — Breckenridge Brewery announced that they have reached an agreement with the property's landlord.

BRECKENRIDGE, Colo. -- A beer war is brewing in Breckenridge, but it's not between the breweries themselves.

From IPA's to fruited sours, Breckenridge Brewery has been a popular landmark in town for nearly 30 years.

"When tourists come to Breckenridge, the first thing they want to know is: Where is the ski resort? The second thing: Where is Breckenridge Brewery?" customer Brad Perry told Denver7.

Now after three decades in business, it may be closing time for the iconic brewery. The owner, Breckenridge Brewery Real Estate, has filed a legal notice to evict the brewery and its employees, who say they're not going down without a fight.

Walker has been at the brewery for 22 years. He says the 70 employees are like family.

"Most of our employees have been here ten or more years. Three second generation employees," said Walker. "We’ve been calling this place home for a long time and really want to stay here."

In 2015, Anheuser Busch/In Bev bought the brewery. The company says it's committed to keeping Breck Brew in Breckenridge. Here's where things get complicated: The original owner, Richard Squires, is no longer affiliated with the business, but is one of the owners of the property on which it stands.

Off camera, employees say he has dreams of opening his own restaurant or brewery on the property. Walker says it won't be the same.

"If we’re not here, I really feel this is just going to be another building. It’s not going to have that special meaning it does now," he said.

Walker and his fellow employees are taking the owners to court, saying the owners backed out of an agreement to renew their lease. They've also started a social media blitz under the hashtag #KeepBreckinBreck.

Customers are also weighing in.

"It’d be like you’re taking part of Breckenridge away. You’re killing the town," said Brad Perry.

"Every single person I know or talk to, I will tell them not to go to whatever is here after they’re gone," said Ann Brideau.

And as Breckenridge beer war heads to court, Walker says the fight for his family is just beginning.

Perry says finding a similar property site in Breckenridge would be difficult.

Denver7 reached out to the property owners of the Breckenridge Brewery , but were unable to get a response from them. No word on a timeline for a final decision on the eviction.