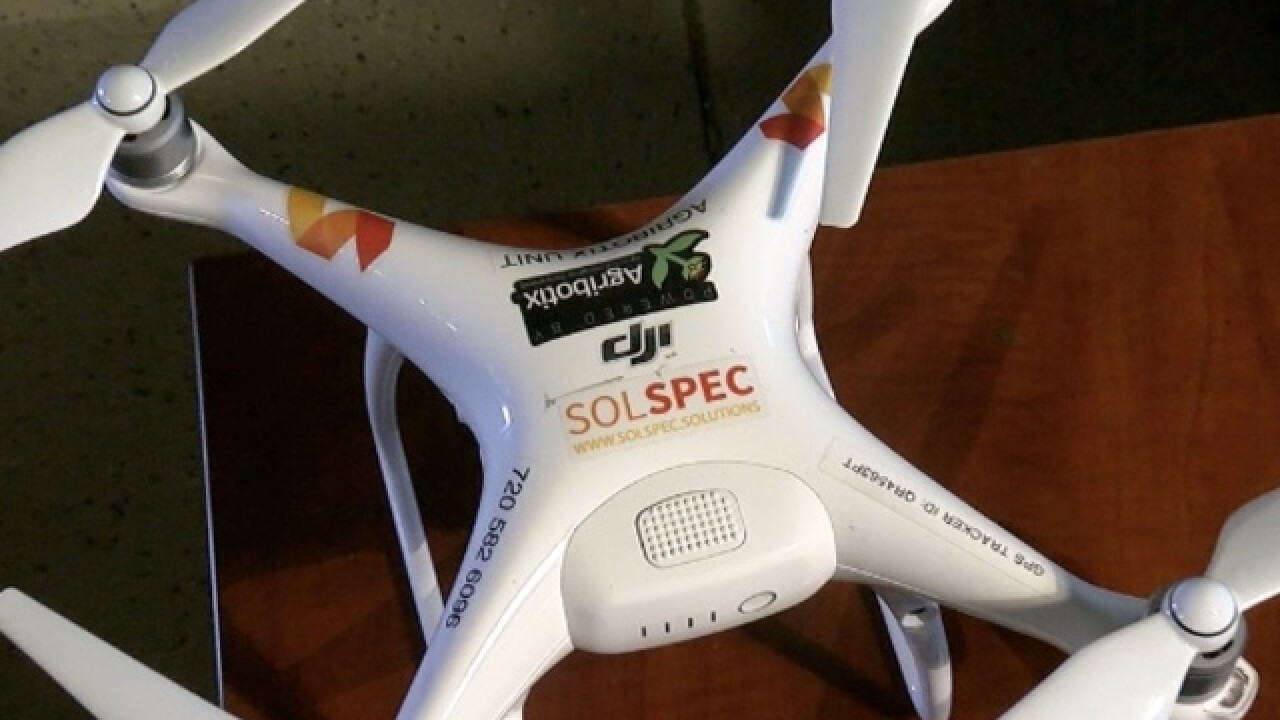 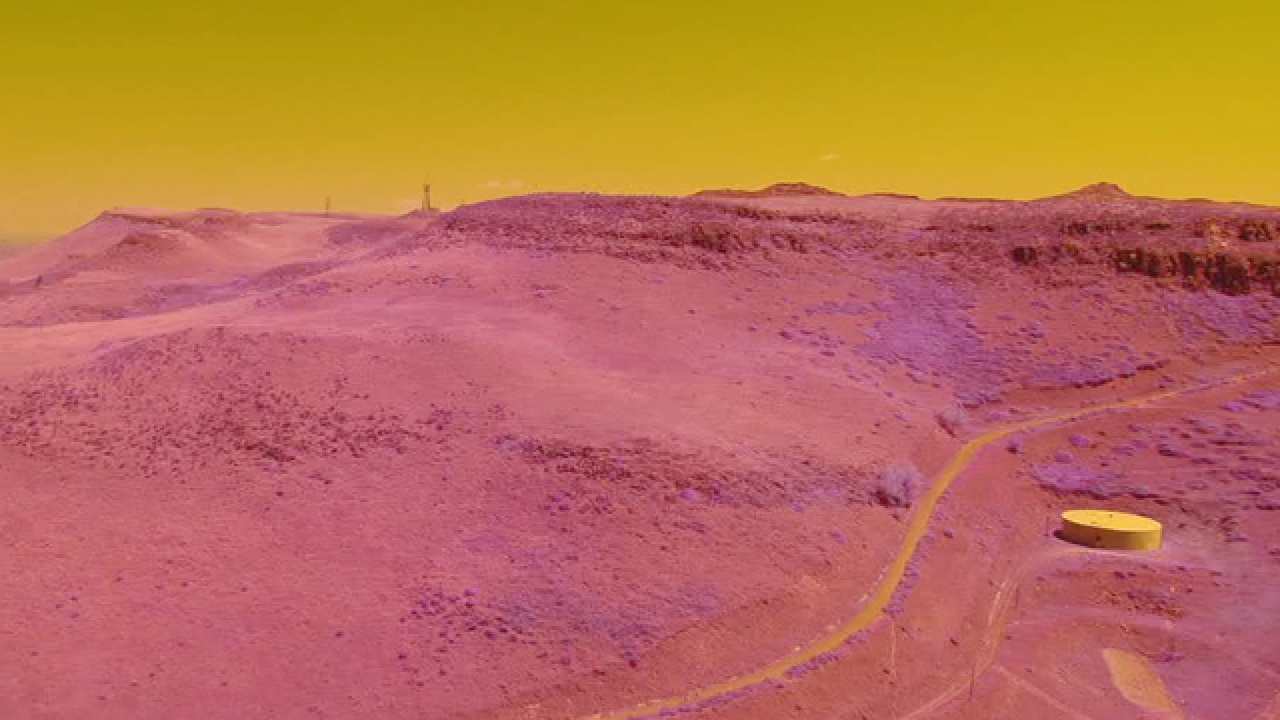 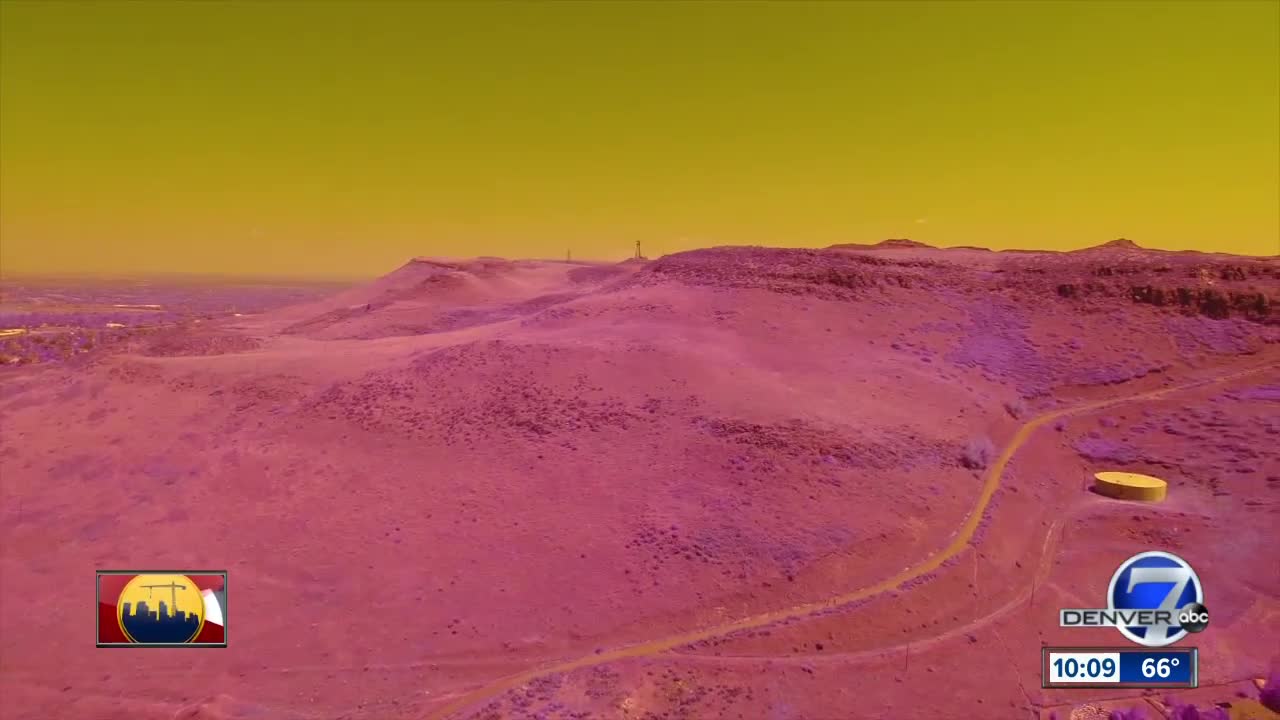 GOLDEN, Colo. -- As our Colorado grows, new homes are popping up along the Front Range. At the same time, the booming oil and gas industry is bringing new drill rigs not far from these backyards.

As the clash between operators and anti-oil and gas activists heats up, the race is on to use drones to make drilling near homes safer.

The deadly home explosion in Firestone in 2017 showed what's at stake and what can happen when non-odorous gas leaks from an oil and gas flowline, undetected.

"Whoever gets there first with the methane leak detection platform is definitely going to be a game changer," said Robert Blank with a local startup called SolSpec based in Golden.

SolSpec is one of a handful of companies now competing to use drone technology equipped with fancy infrared cameras to detect methane leaks from the air.

"We are definitely in the race. The race is on," explained Blank.

While the technology already exists, Blank said the race is on to find a way to fly drones or small airplanes for longer distances and inspect hundreds of miles of pipelines at one time.

"There's a little more that needs to happen on the technology side," he said. "A lot of these aerial platforms will have a variety of aerial platforms on them that can detect actual methane presence and/or quantify its presence."

Currently, operators mainly detect pipeline leaks by walking the line or having someone physically go out on patrol to monitor the pipelines.

"If you can take a drone, and fly that entire line and do so at a rate say 40MPH or if you're using an airplane, even. That could be 120MPH - that's substantial faster," he said.

Blank said they break down data gathered from the drones into concise reports for oil and gas companies and then identify, for example areas with the highest landslide risks.

"Whether it's a well pad or an oil and gas pipeline there could be steep terrain," explained Blank.

The question now is who will win the race for drone methane detection. A race to make drilling safer in our every changing Colorado, where new rigs are popping up as quickly as new homes.

"Drones and oil and gas. It's here to stay," said Blank.

Once the technology exists to use drone sensors to detect methane, the Colorado Oil and Gas Conservation Commission will likely have to get involved and approve the technology as a valid way oil and gas companies can use to identify methane leaks.