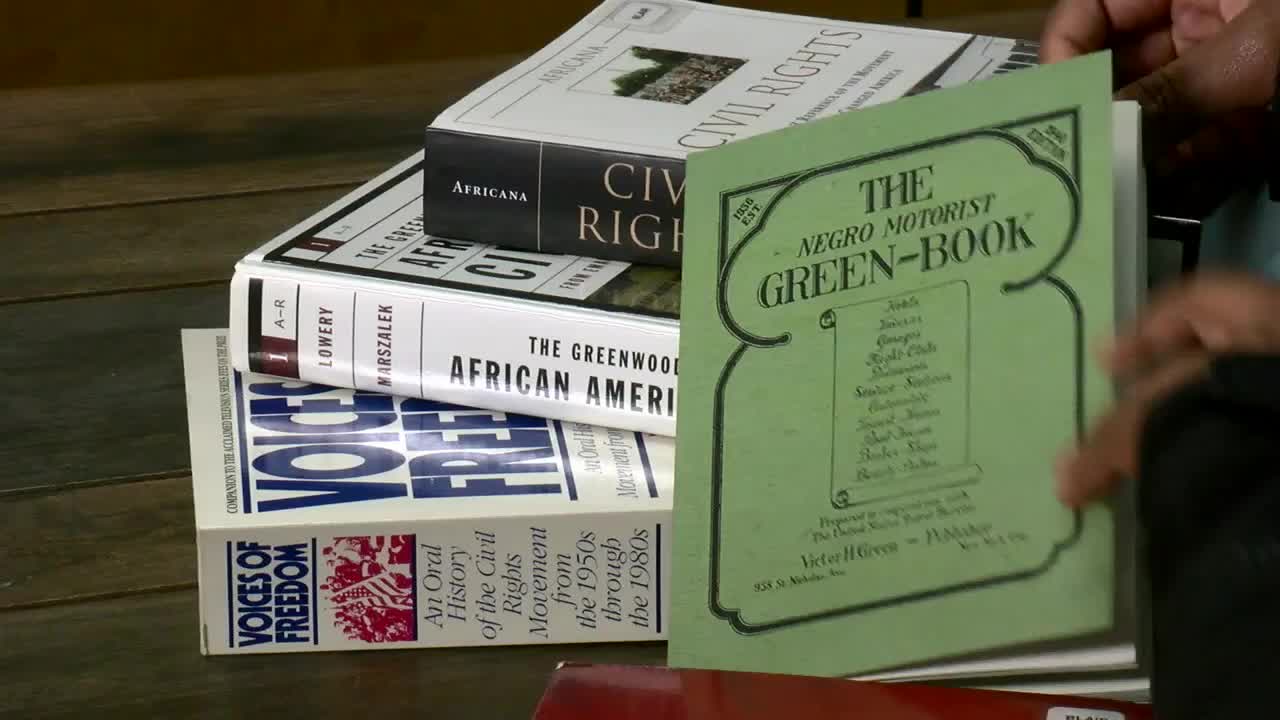 The Five Points neighborhood in Denver is home to several historic buildings gaining national interest for the role they played in a small traveler’s guide called "The Negro Motorist Green Book." 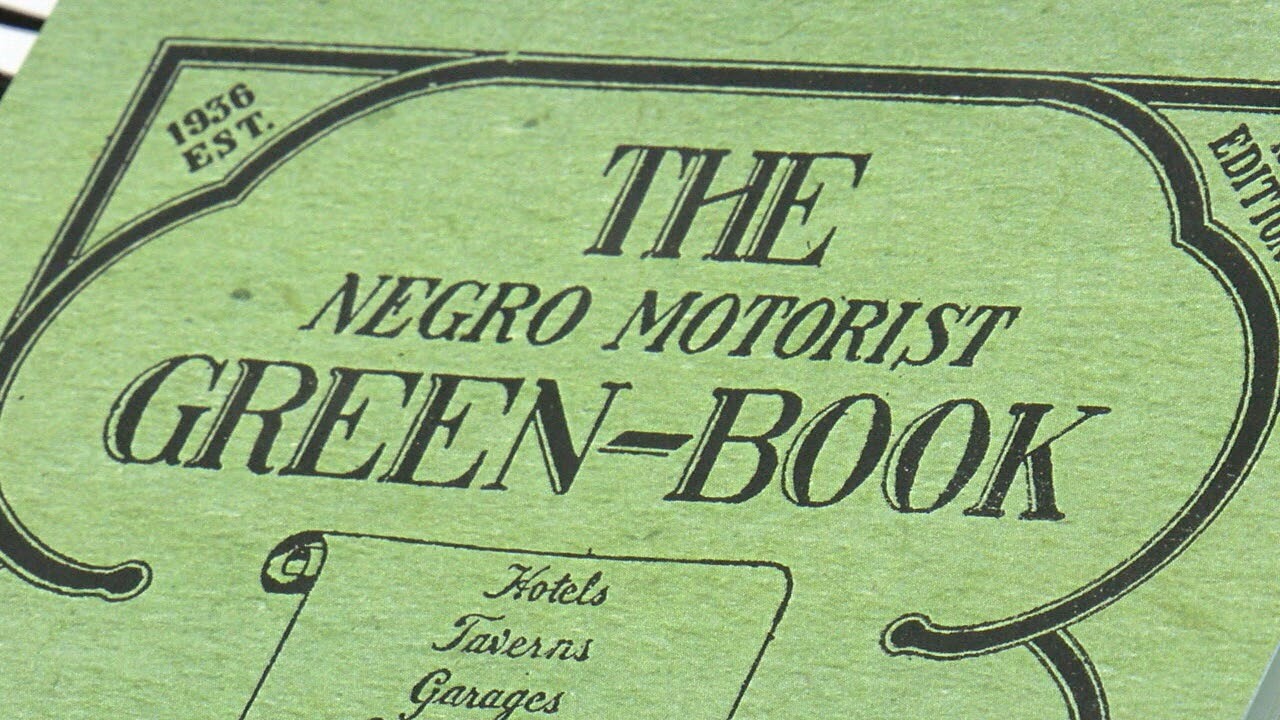 DENVER — The Five Points neighborhood in Denver is home to several historic buildings gaining national interest for the role they played in a small traveler’s guide called "The Negro Motorist Green Book."

In 1936 Victor Hugo Green, a Harlem postman, created the "Green Book" for African American motorists during the Jim Crow era who faced racial discrimination on the open road.

Pigford said that in 1948 her family took a road trip from Denver to Los Angeles and using the "Green Book," her mother found safe places to stop.

“One of the things she did was contact someone from the 'Green Book' because we were going to stay overnight in Arizona. So she talked to them, let them know the route we were taking to get there, what time we would arrive, and that we would be leaving in the morning,” Pigford said.

“It was an incredibly challenging and dangerous thing for black people to do. To just get in their car and travel during this time,” said Cultural Documentarian Candacy Taylor.

Taylor is an author, "Green Book" expert and curator for the Smithsonian's “The Negro Motorist Green Book” exhibition.
.
The "Green Book" was published from 1936 to 1966 and throughout the book's 30-year existence, the ‘Harlem of the West,' as Denver was known, had more than 80 "Green Book" stops.

“Once you hit the West, options were few and far between,” Taylor said. “It was almost like a yellow pages for black businesses.”

Taylor said after visiting thousands of these sites, there are a few that stand out, including the Rossonian Hotel.

“Billy Holiday, she was featured at the Rossonian and Louis Armstrong, Duke Ellington. So this was a place where they came to play their B-sides and actually stay, because they weren’t allowed to stay downtown.”

“So they’re rare and when you find one with a sign or is actually still in operation it’s very rare and very exciting,” Taylor said.

Soon the sound of jazz will once again fill the air at the Rossonian.

“We want to bring Jazz back into the Rossonian,” said Project Manager Haroun Cowans.

Cowans said renovations will take time, but it will be nice to breathe life into the building once again.

"In my life I’ve never seen this space activated and just to see it activated once again to display what it was and what it can be and even for the future. So its not just something that’s just historical but will also play a big part in the future," Cowans said.

But like the "Green Book", many listings will not be restored.

“There will be a day when this guide will not have to be published,” Hugo wrote in the 1948 edition of the Green Book.

He hoped that time and social progress would fade the book’s purpose away.