The city of Lone Tree is bracing for more growth, planning for the future 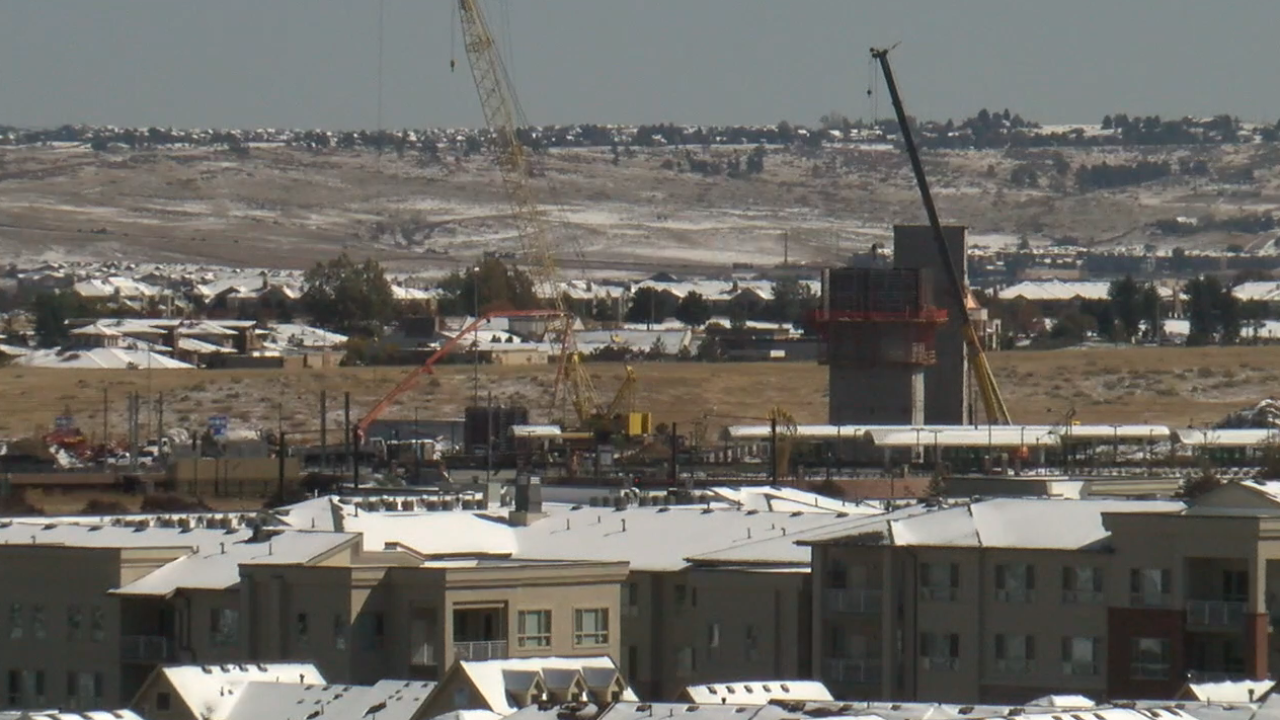 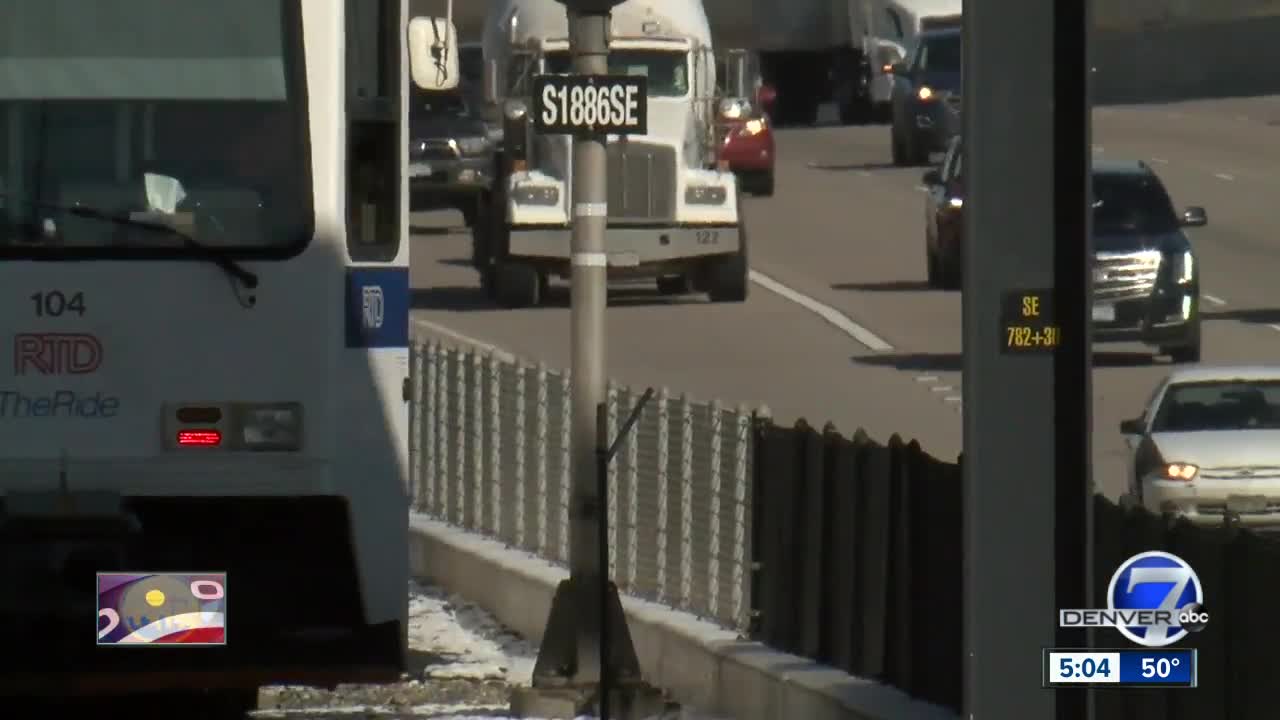 LONE TREE, Colo. -- Like many places around the Denver metro area, the City of Lone Tree is growing quickly to accommodate new businesses and residents.

Major companies like Kiewit and Charles Schwab are expanding their presence in the city, bringing thousands of new jobs and residents to the area.

Charles Schwab now employs about 4,500 people at its Lone Tree locations while Skyridge Medical Center just across the street employs about 3,000. All of this economic development means that there are now more jobs in the city than there are people living in it.

With new medical offices and apartments approved for the area, the city is expected to swell in the coming decades.

Part of the reason for the city’s growing popularity has to do with the fact that it’s located right along C-470 and I-25. Much of the commercial development for the city has been happening along the highway.

Mayor Jackie Millet says all this development has been decades in the making; the Ridgegate area was annexed by Lone Tree and slated for future development in a voter-approved move in 1999.

“With the annexation of that land, I think we’ve done some proactive planning in the city of Lone Tree to really put us in a position to succeed,” Millet said.

About one-third of the land was set aside for open space, the historic Schweiger Ranch was preserved, and the city started focusing on the future of transit for the area.

The I-25 T-REX project, which began shortly afterward, also put Lone Tree and other cities along I-25 on the map for potential development.

“We really have grown from an outer ring suburb where folks were commuting from elsewhere to really fulfill the vision of the community,” Millet said.

The city started working with RTD to plan for future traffic with its projected growth by constructing new light rail stations in empty fields.

“Lincoln station is a great example. When it opened in 2006, virtually nothing was around it and you’re fast forward 13 years to 2019 and that station is nearly entirely built out,” Holwell said.

Now, with the newest light rail stations coming online this year, Holwell is predicting a similar transition to the surrounding area.

“The light rail investment on the southeast extension is clearly a plan for the future not for the traffic today,” he said.

Millet, who is a civil engineer herself, says the city put a lot of effort into building up traffic infrastructure before major construction projects began. However, evolving technology has changed traffic in cities.

“We’ve had some real disruptions in transportation. Frankly, nobody 10 years ago really thought about Uber and Lyft,” Millet said. “The other really interesting and challenging thing has been the online sales and delivery vehicles that are now in and around our neighborhoods that didn’t used to be there.”

These changes in consumer habits have caused some unanticipated congestion on the roads.

The Lone Tree police department is also growing. The department was created in 2005 with 22 sworn officers and two civilian employees.

“I think the advantage of a city having their own department as we can give more specific attention to the things that are more specific to the citizens here,” said chief Kirk Wilson, who has lead the department since 2017.

In 2006, with the annexation of the Park Meadows Shopping Resort, an additional 10 officers were hired.

These days, the Lone Tree Police Department is made up of 52 sworn officers, 10 civilians and 20 volunteers.

Part of the reason for the increase in officers has to do with the growth in population size, but another big factor is the number of visitors the city has each day of people who work or shop in the city. The number of officers added depends on the number of call for service.

Wilson says police departments always feel a need for more officers. While Lone Tree does have a good working relationship with neighboring agencies, a larger police department might create opportunities for more self-reliance.

“If we grew larger, we’d have more resources and maybe we’d add some specialized units to the department like a K-9 or things like that,” Wilson said.

The challenge is finding the funding to hire and plan for future growth before it happen. Next year, he will be taking a closer look at the city’s three to five year growth plan to try to anticipate future needs and challenges.

The two biggest issues the city is facing are traffic violations and theft, similar to other growing cities.

For now, Wilson is keeping an eye on the growth to determine whether more hires are necessary.

“I just think we really have to pay attention to what the growth is and then try to project what we think that is going to be an impact on the city,” he said.