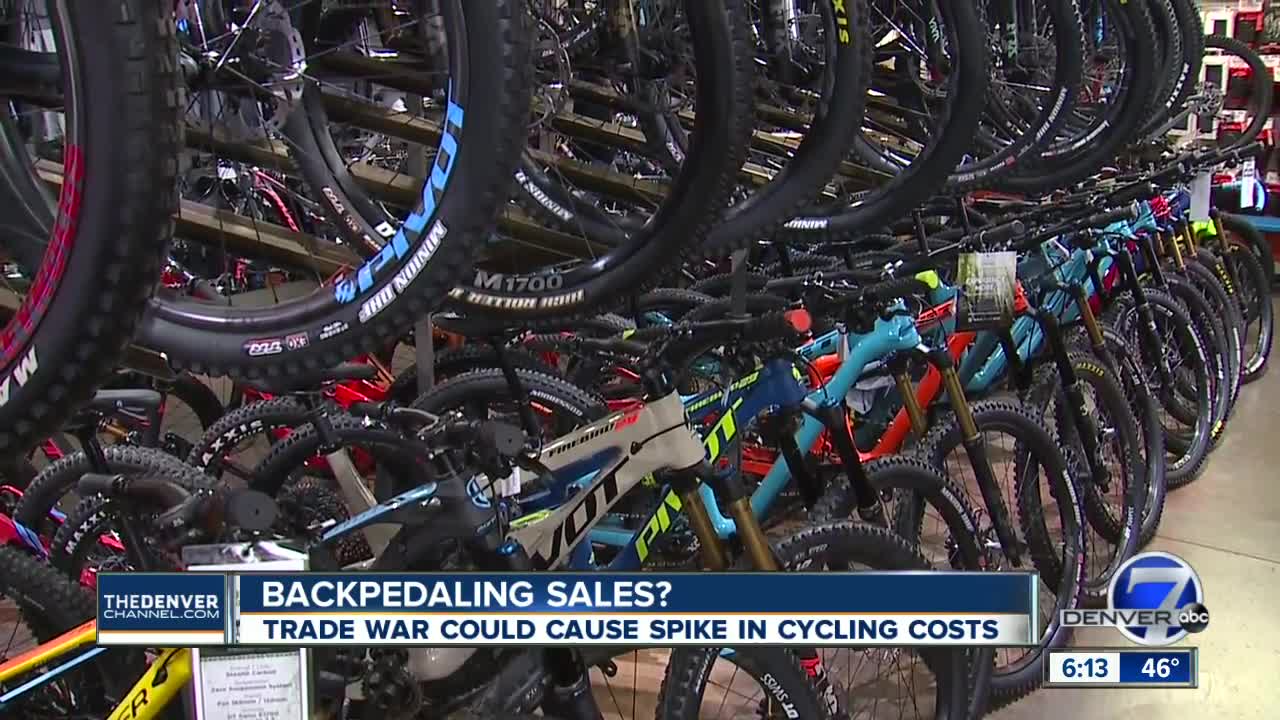 As a trade war with China escalates, new tariffs could put a big dent in bike sales. 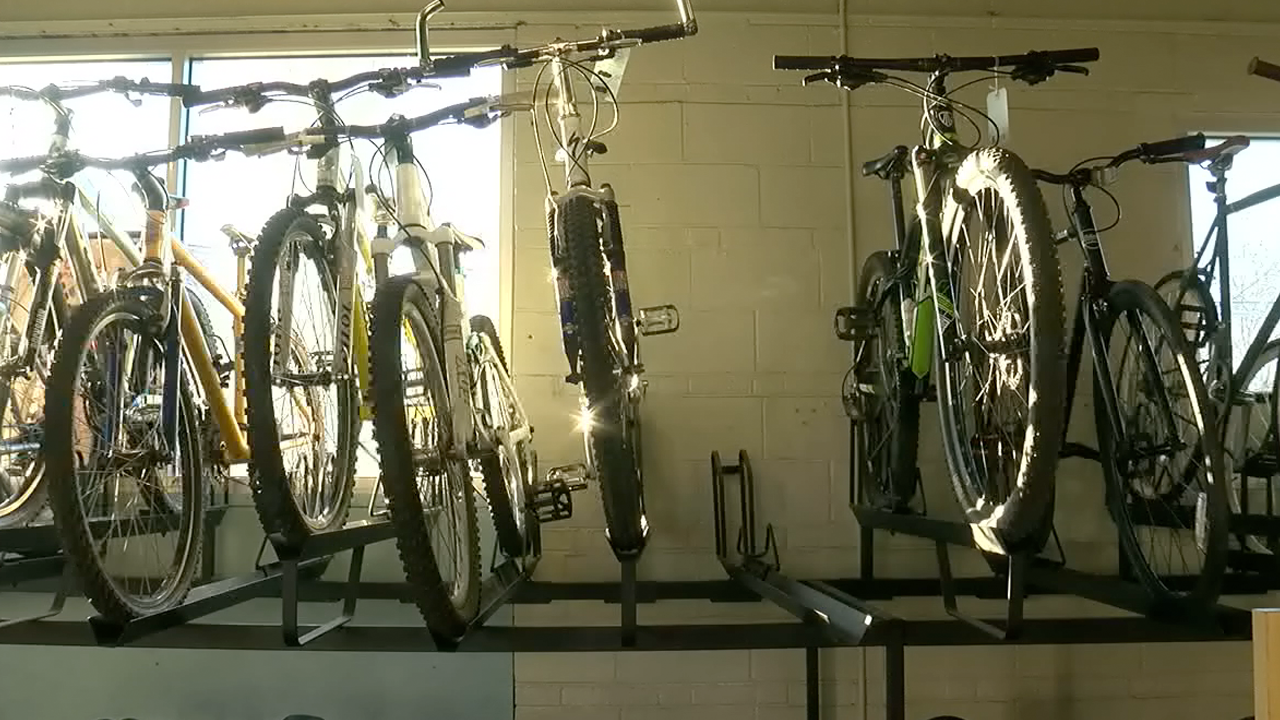 GOLDEN, Colo. -- As a trade war with China escalates, new tariffs could put a big dent in bike sales.

On June 1, the tariffs on imported bikes and bike parts from China are expected to increase from 10 percent to 25 percent.

According to People for Bikes, based out of Boulder, 90 percent of bikes and bike parts imported to the U.S. are from China.

Everything from tire tubes, to metal bike frames, to bike racks for cars, come from China.

They're all subject to these import tariffs, and as a result, they're often passed on to you, the consumer. So, consumers could feel the sting of increased tariffs in the next few weeks.

Local bike shops like Lucky Bikes on South Federal Blvd. are already bracing for it.

Lucky Bikes is a non-profit under the umbrella of Trips for Kids, which works to get more kids on bikes in our community.

"If you read the fine print for those tariffs, they specifically reference, tubes, wheels," Dale said. "I haven't seen the numbers yet as far as how they trickle down to us, but it's not going to be good. It's going to be tough."

There's also typically a markup on bikes once they reach the floor at small bike shops or big box retailers.

So, People for Bikes estimates consumers could end up paying about 35 percent more for bikes given that.

"We sell products from here out of Golden as well as companies from all over the planet," said Clay Donovan, operations manager, and buyer at the Golden Bike Shop, a high-end shop focused on mountain biking. "It's not the kind of business that takes well to weird trade situations."

Fortunately for the Golden Bike Shop, many of the higher end bike parts come from Taiwan and other countries, not China.

"We pull from a few different distributors," Dale said. "They feel the pain, and so do we."