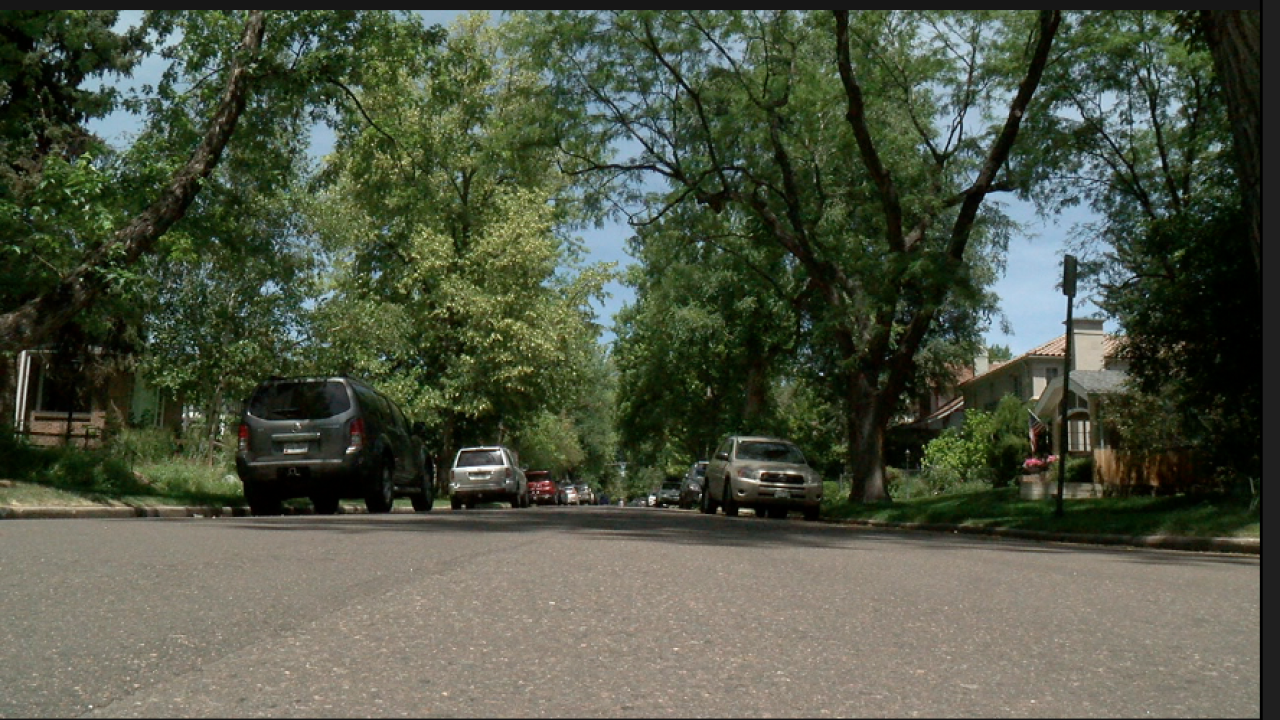 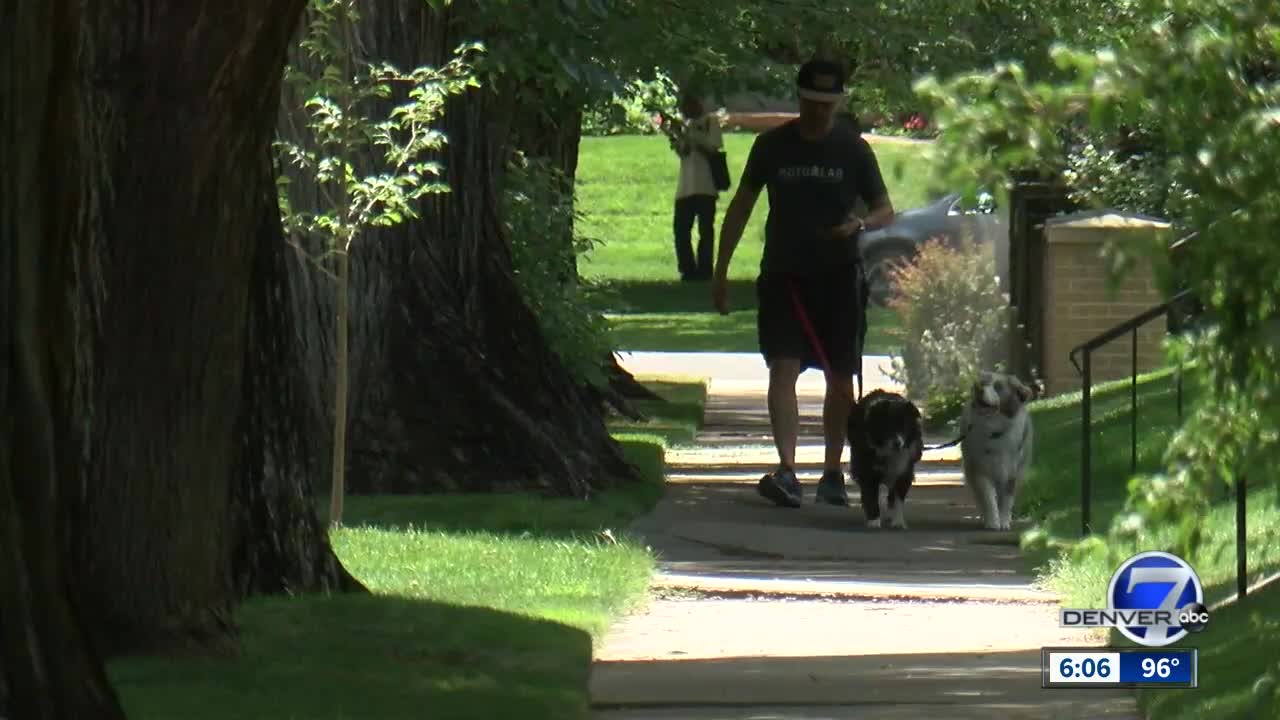 DENVER -- As Denver makes way for more cars, bicycles and pedestrians, city planners are considering some changes to the Congress Park area.

A proposal under the East Central Area Plan would add a high-comfort bikeway to Detroit Street between 6th and 17th Avenue. It’s one about seven streets in that part of the city that could see a new bike lane added.

The idea of change has caused concern among some people who live along Detroit Street. Richard Lontine Chavez has been living in the same house on Detroit since 1964 and says he doesn’t see the need for a bike lane.

“I see people riding their bikes here all the time and I’ve never thought that it’s a problem,” Chavez said.

A recent post by one of Chavez’s neighbors on Nextdoor about the proposed changes spurred dozens of comments from people who were opposed to the changes and worried about what it would mean for them.

“I’m hearing all kinds of stories and some of them don’t sound very good at all,” Chavez said.

One of the concerns was that the city would choose to get rid of parking along one side of the street to make way for the bike lane.

“Both our cars have to stay on the street because we don’t have room in the garage,” said neighbor Jerry Ross.

His house was built in the 1920’s and he says the garage isn’t big enough for modern-day cars.

Another concern was that trees could be removed to make way for the bike lane or that the street could be turned into a one-way road.

“This street should stay exactly how it is. It does not need to get better,” Ross said. “We would not particularly like 500 bicycles a day coming down here.”

However, city planner Curt Upton says there are a lot of misconceptions about the proposal.

Most of the changes will involve additional paint or signs as well as a few changes to areas near intersections, according to Upton. He says the city has spent two years listening to the community through meetings and online surveys about what they would like to see done with the area.

His staff is now in the process of compiling those suggestions to come up with a draft plan, which will be presented back to the public.

That draft plan is expected to go out to the public either next month or in September for people to weigh in on. After that, the Denver City Council could make a final decision on the proposals by the end of the year or early next year.

Still, Chavez and Ross say they would prefer for the city to find another place for the bike lane.

“I really don’t like any of the options that they have proposed, so I would just say that it should just stay the way it is,” Chavez said.

“It would just be a terrible burden on us,” Ross said.

For more information about the proposed East Central Area Plan or to weigh in go here.