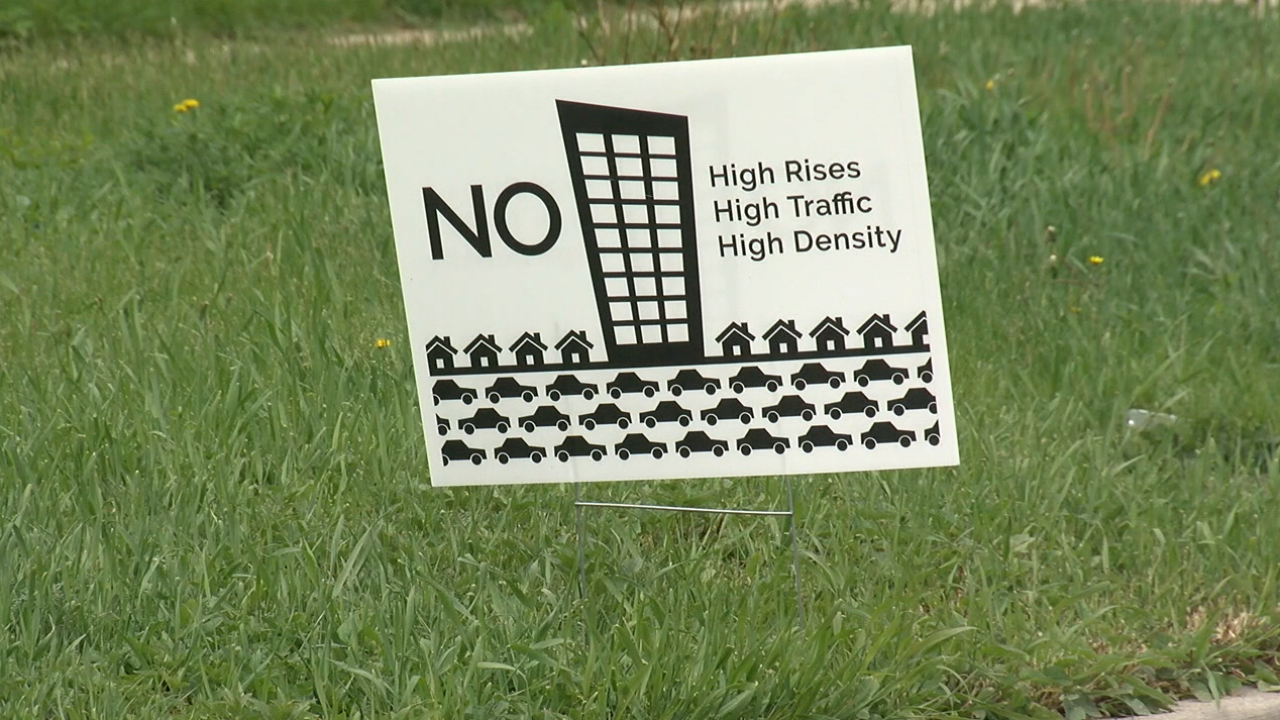 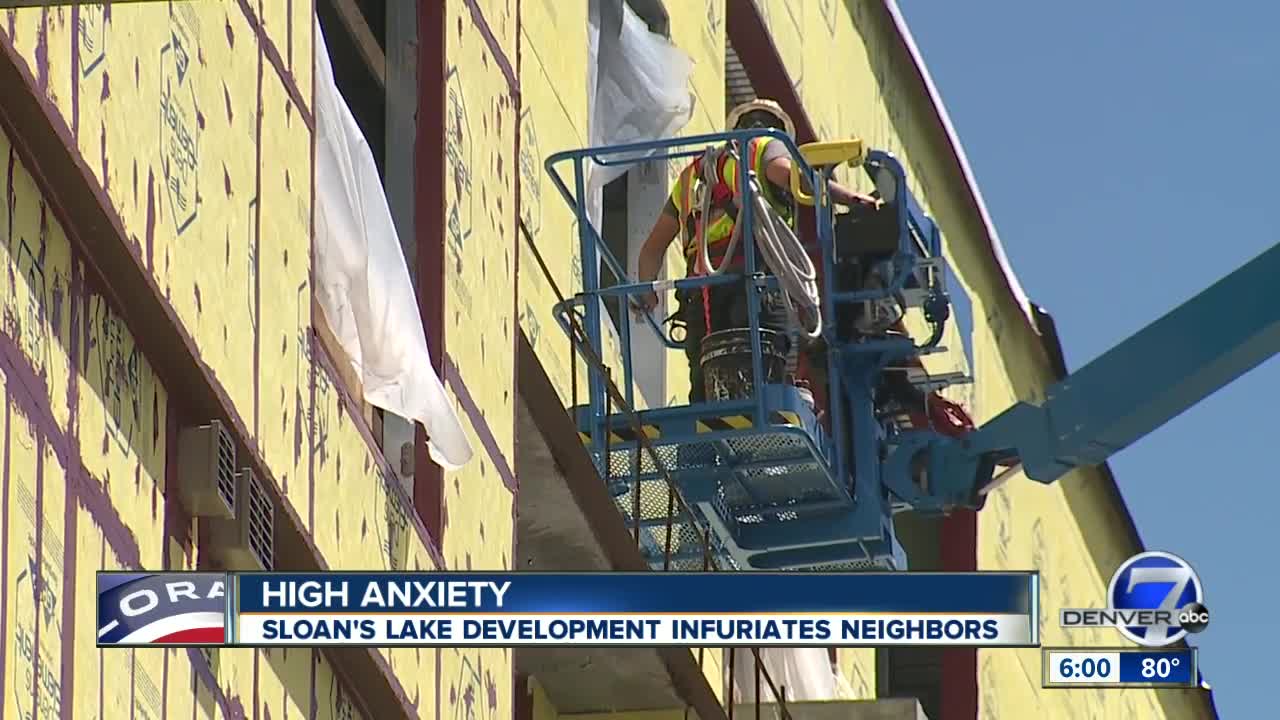 The development is currently called The 17th & Newton Community Project, which sits at the southeastern corner of Sloan’s Lake. The developer, Zocalo, plans to construct a mix of luxury and affordable units. The measure passed 10-1 in Denver City Council late Monday, indicating that the project can move forward.

But some neighbors say it's too much and would contribute to overcrowding in an area of town already experiencing explosive growth.

"It's the size and scale of this thing that is causing people to take notice," said Schuyler Cayton, who lives at the corner of 16th and Meade in Denver’s Tuxedo Park East neighborhood.

"Really, what you see and what you notice on the street is townhome-scale sized," Zucker said.

Zucker says they've taken painstaking measures to move the 16-story high rise to the interior, with the smaller affordable housing at street level.

"We agonize over the look of them and this is exactly the case," Zucker said. "These need to be great looking buildings."

For all its detractors, the project has equally vocal supporters.

"I think it's a great idea," said Becky Pacheco, who grew up water skiing on Sloan's Lake. "There are a lot of families moving to this area. People are constantly looking for housing."

Zocalo will offer 155 for-sale condos and an equal number — 155 affordable units — for rent up to three bedrooms.

"If it doesn't pass, I think the losers are going to be those of moderate and lower incomes who love this city, but the city doesn't love them back," Zucker said.

"It would be 500 new neighbors in one fell swoop, on an area of land that's roughly two football fields,” Cayton said. “And that level of density doesn't exist anywhere in this neighborhood."