Silver Plume residents say weekend traffic is out of control 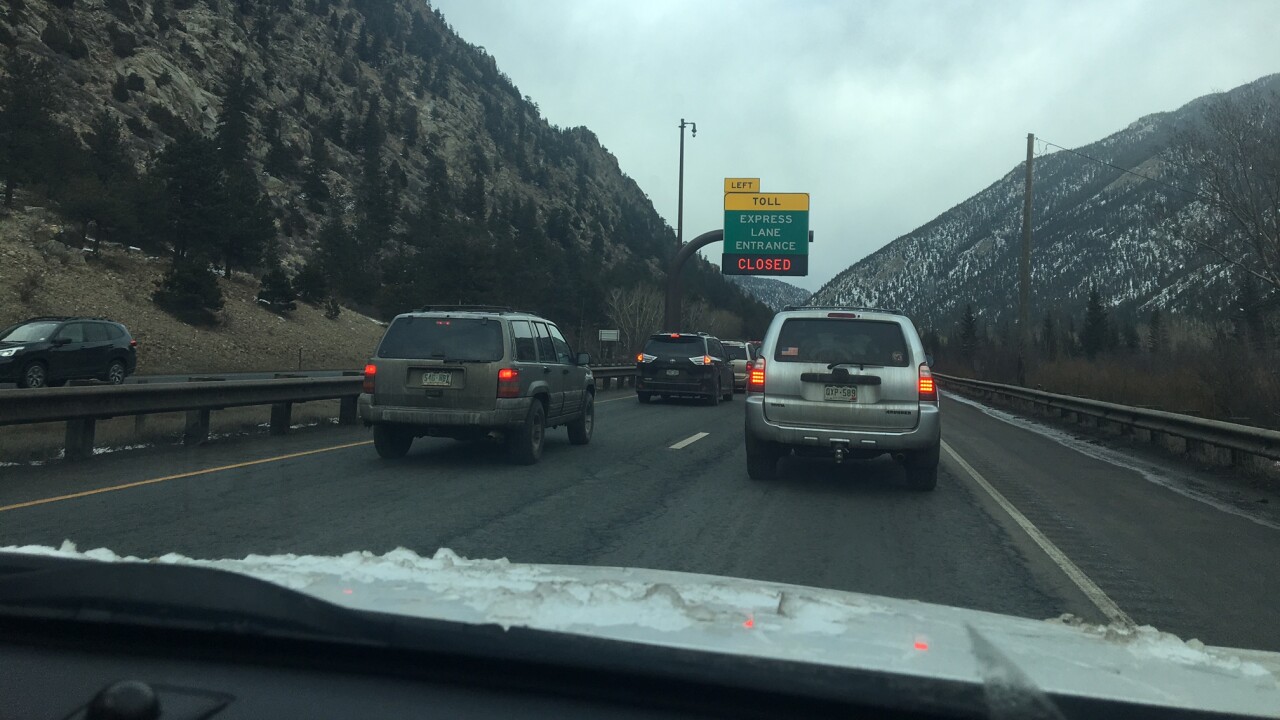 Copyright 2019 Scripps Media, Inc. All rights reserved. This material may not be published, broadcast, rewritten, or redistributed.
Liz Gelardi/Denver7
&quot;Friends don&#39;t let friends drive I-70.&quot; The tongue-in-cheek mantra is often uttered by Colorado skiers and snowboarders who frequent resorts far from the crowded mountain corridor, which funnels thousands of vehicles onto two lanes west of Denver every winter weekend. 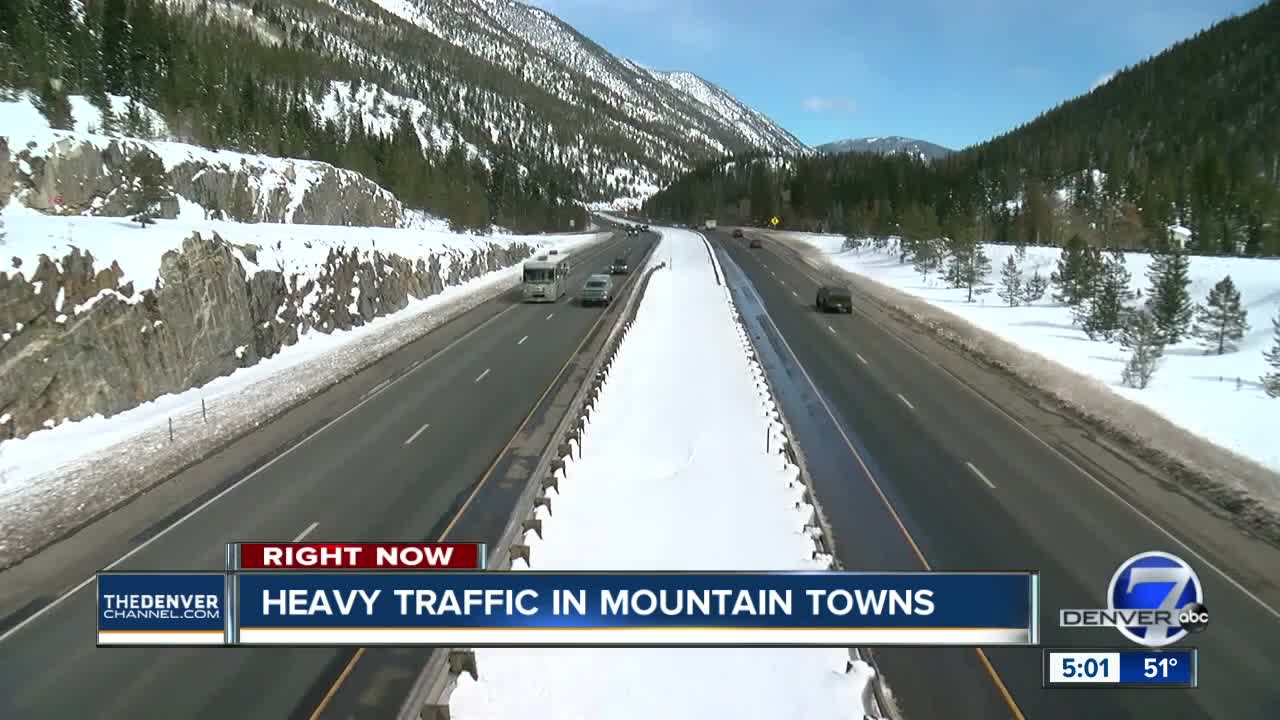 SILVER PLUME, Colo. - As our Colorado continues to grow, some of our mountain towns are experiencing heavy traffic like never before.

In Silver Plume, residents told Denver7 the traffic this time of year has become a real problem and even dangerous.

“Anytime there’s any reason to get out of town, zoom! Here they are,” said Wilson.

WIlson said as more drivers headed to weekend getaways flood the interstates, traffic is overflowing into Silver Plume and onto it’s frontage road.

“It’s getting dangerous. We’ve got kids, we’ve got pets, we’ve got people who just like to walk down this street. They’re getting yelled out by these people, 'get off the highway!' Get off the road, we’ve got places to go,” said Wilson.

According to Wilson, some neighbors have tried to control traffic themselves.

“We’ve started putting orange cones in the middle of the road with slow down signs, drive like your children live here signs, that kind of thing,” said Wilson.

Silver Plume resident Calvin Culp told Denver7 about a recent incident involving an out-of-town driver on Main Street has some residents worried about the safety of walking through town.

“They were driving down Main Street. It was a 5 mile per hour zone and they were doing 30 and we had a local get run over,” said Culp.

Culp’s family has lived in Silver Plume for three generations, but Culp said some of his family members are ready to move.

“We gotta plan everything around it now. Going to the store, I had to go to the store early this morning,” said Culp.

Culp and Wilson told Denver7 they have reached out to the Clear Creek County Sheriff's Office as well as the Colorado Department of Transportation but they are still waiting on a permanent solution to this traffic problem.