Our Colorado: Older Coloradans feel like they're being forced out 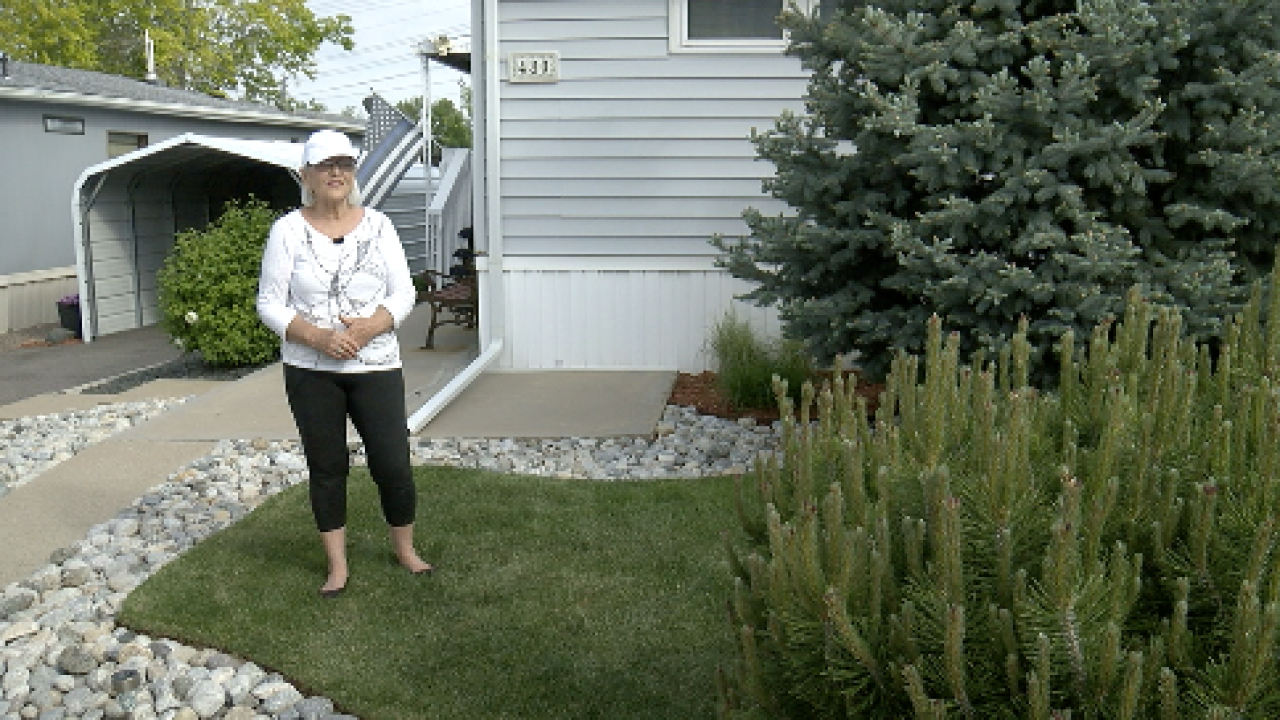 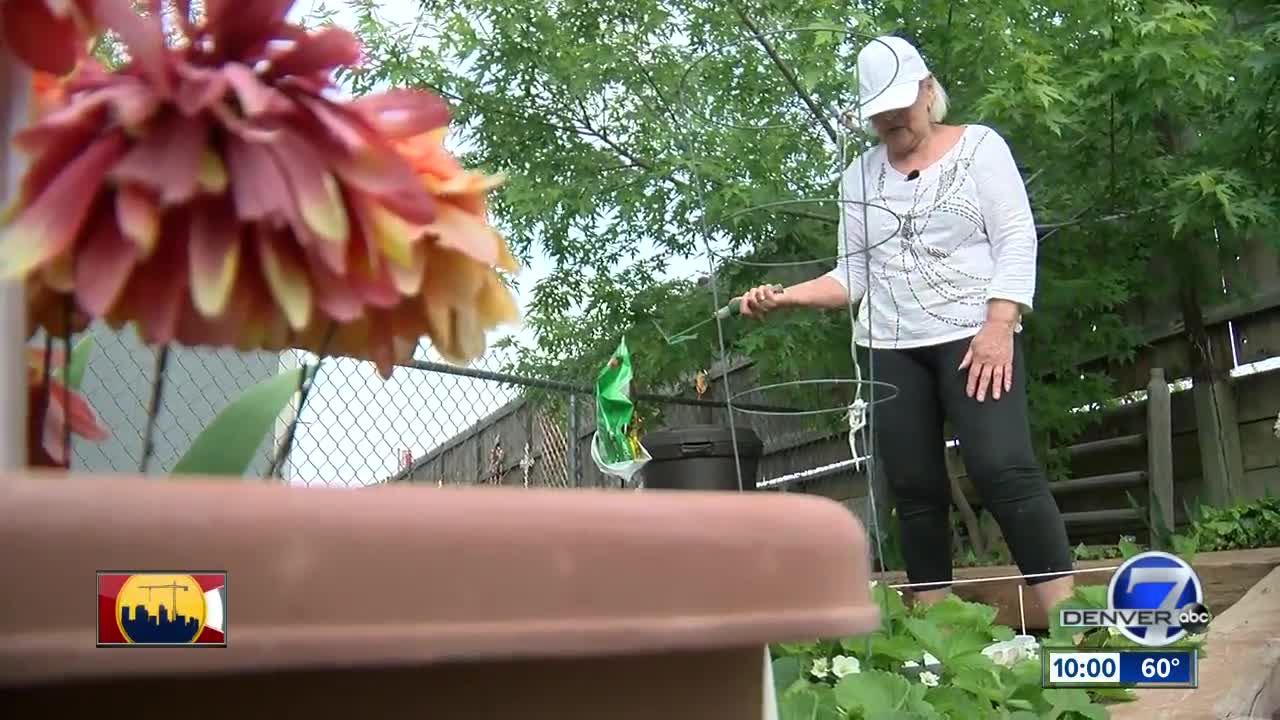 FEDERAL HEIGHTS, Colo. -- Many who planned out living out their golden years in Our Colorado now feel they're being forced out, especially in our mobile home communities.

"I like being outside, especially in the summer," said Ginger Derrick, who at 76 years old, said her gardening hobby helps keep her going, even when she is worried she is about to lose her home as lot rents go up, again. "When I moved in, it was $523 and now it's into the 800s. My income is $945 a month from social security. That's all I get."

Her little garden is a microcosm of the struggle all over Holiday Hills mobile home park in Federal Heights.

"Where does it end?" asked neighbor Rick Mazur, speaking about the rent increases. "It's gotten to the point now I can't afford my medications."

Several seniors gathered on a front porch Thursday evening to share their stories of trying to make ends meet on a fixed income with skyrocketing pad rent.

"They're just pricing us out," said one neighbor, upset because younger people are now being allowed to buy in the park. "I suspect they want to let younger people take over and force us out."

Not only are the rents going up, several neighbors said upkeep is going down, and there is little recourse.

The Mayor of Federal Heights, Daniel Dick and his wife, Dorcus White, said they are considering leaving when his term is up.

"They don't do the repairs. The streets are terrible," said Dick. "Thing is, I've been told the rent is going to go up even more next year."

If that happens, many said, they can't afford to stay.

"And if one of us dies, we can't live here," said White. "We can only afford it because we have two social securities."

A recently-passed Colorado law does give new protections for mobile home residents, such as dispute resolution.

However, The Mobile Home Park Act Dispute Resolution and Enforcement Program, which is under the Department of Local Affair's Division of Housing, will not go into effect until May 1, 2020.

Next session, Rep. Edie Hooton, D-Boulder, said more protections are coming, including how often lot rents can be raised and by how much.

"We have to protect these homeowners," said Hooton.

Until then, at Holiday Hills, a property manager said she couldn't talk to the media, and Denver7 received no response from the owner, real estate mogul Sam Zell's Equity Lifestyle Properties (ELS).

"My home, I paid for cash. This is the land, it's corporate," said Derrick. "And they don't seem to care about the people. They just want the money."

Derrick is a breast cancer and heart attack survivor, and she plans to fight again to keep her home and her garden, but she just doesn't know how yet.