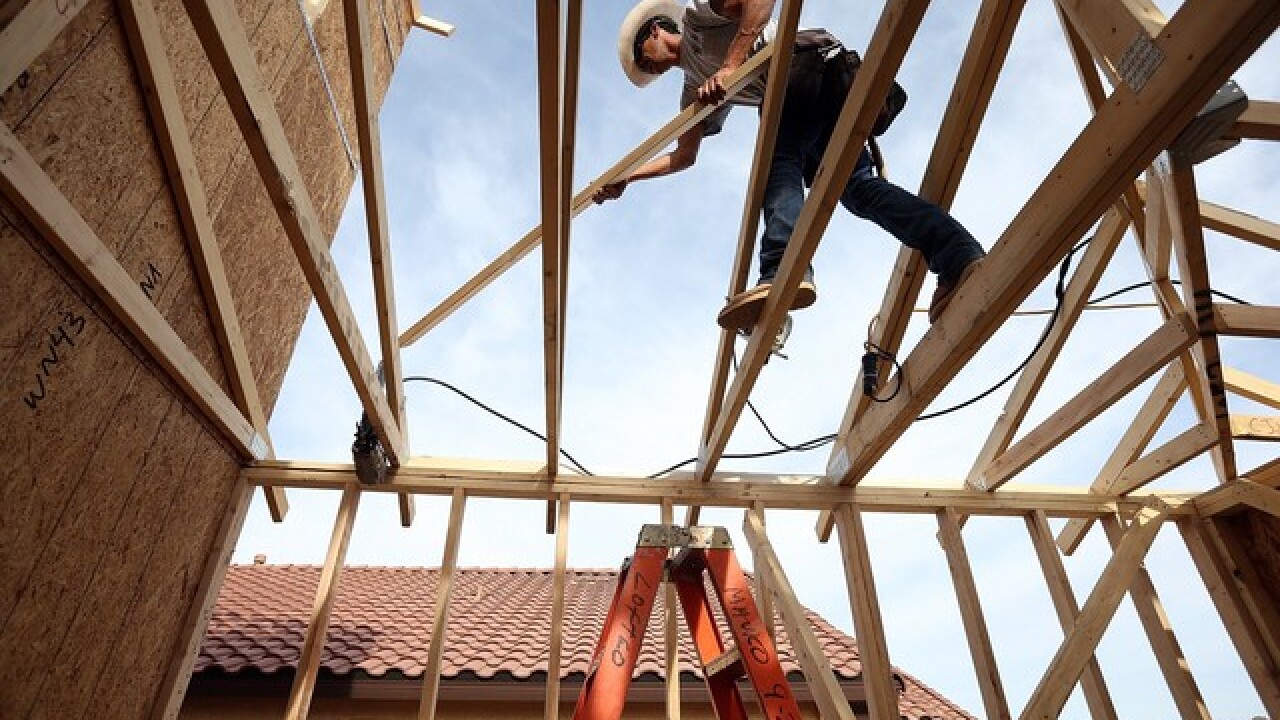 DENVER – Residential builders in the Denver area are set to complete more than 15,000 new apartments this year, a substantial increase over last year’s numbers, according to the latest report from RentCafe.

Using housing data from residential data firm Yardi Matrix, RentCafe estimates that metro Denver will see about 15,187 new apartments completed in 2018. That’s an increase of 150 percent compared to 2017’s numbers and puts Denver among the top three metros in the country for new apartment construction.

The metro area with the largest number of new apartments entering the market this year is also the country’s biggest city overall: New York. The Big Apple will see nearly 20,000 new apartments by year’s end.

Coming in second place is the Dallas-Fort Worth metro area, which is expected to complete construction on more than 17,000 apartments in 2018.

It’s important to note that RentCafe only looked at construction projects that include at least 50 units, so smaller apartment buildings aren’t included in the count.

In the Denver metro area, Denver proper will see the lion’s share of new apartments this year with an estimated 9,268 new units entering the market. Westminster will see nearly 1,400 new apartments, according to RentCafe, and Lakewood will add about 725:

Despite all the new construction, supply continues to lag behind rental demand in Denver and prices continue to climb. As of June, the median monthly cost of a two-bedroom apartment in Denver was just over $1,340.

RELATED: Report: Denver rents still on the rise but not as quickly as rest of Colorado, nation

Read the full report at rentcafe.com.