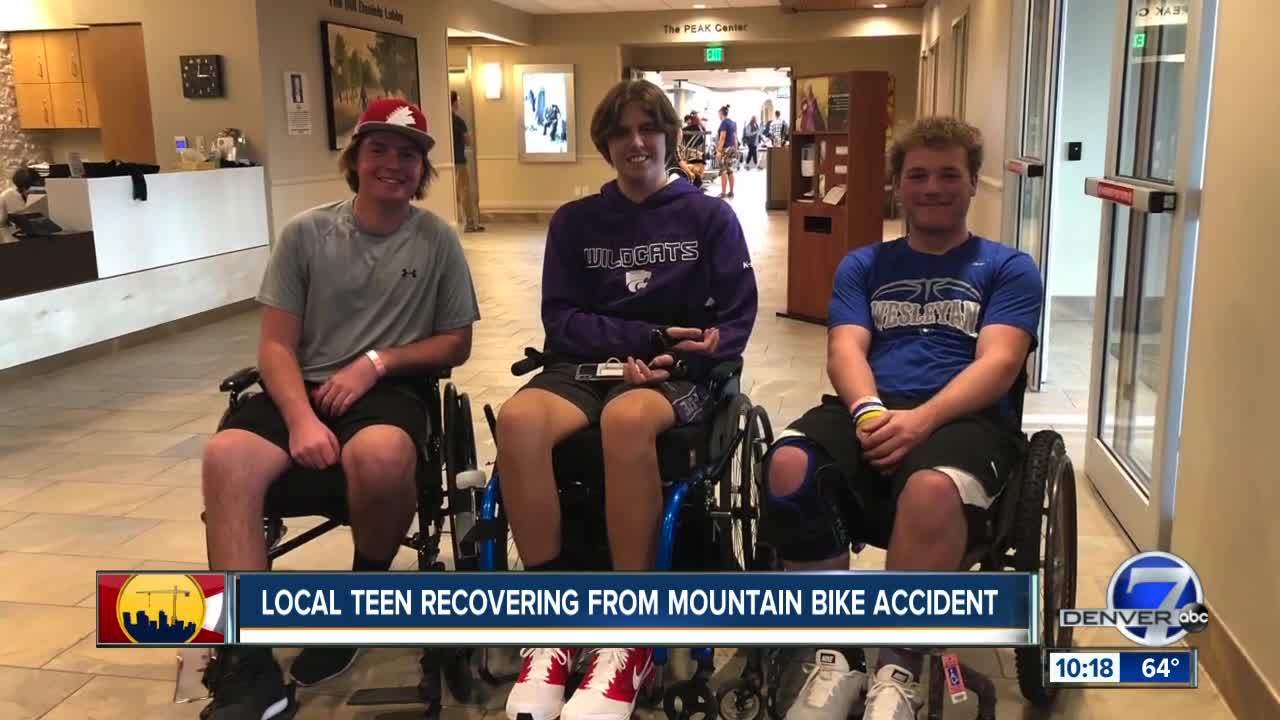 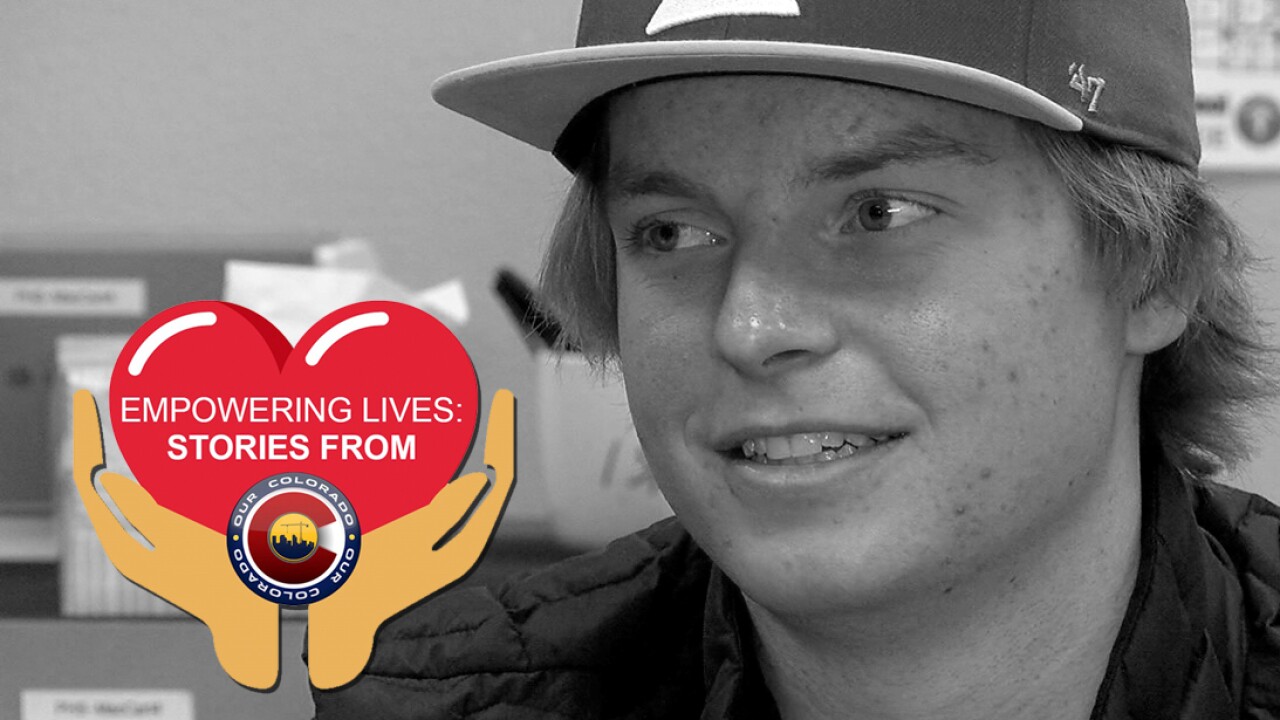 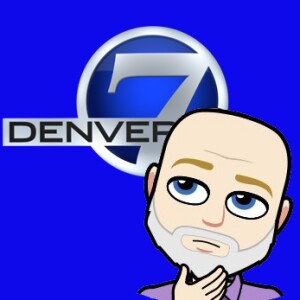 PARKER, Colo. -- Like most seniors at Ponderosa High School, Mitch Lukes walks through the halls with a good deal of confidence.

But the student, who was once called “The Comeback Kid” by Ponderosa’s student magazine, knows he is lucky to even be walking the halls after a mountain biking accident in Canada last fall.

“I immediately broke my hips, my pelvis, my femur, my L4 and I also shattered my helmet,” he said. “Overnight, I unfortunately developed this syndrome called fat emboli. What it is is a piece of bone marrow off the broken bone gets embolized in your blood stream and gets caught in the blood stream or the lungs or the brain.”

Mitch spent nearly a week in a coma before he was well enough for doctors to finish repairing all his broken bones. But it was concern about his brain injury that led him to Craig Hospital once home in Colorado.

“Back then I didn’t really have a lot of hope to continue my recovery,” he said. “But the therapists there kind of gave me that hope.”

Determined to return to Ponderosa for the second semester and graduate with his class, Mitch began working his classwork with Laura Magnuson, the School Program Coordinator with the Teen Rehab at Craig (TRAC) program.

“In Mitch’s case, we were working on an English class,” Laura said. “It was a natural extension of his speech goals, working on memory, processing, speed, attention and his language skills.”

Laura is one of two teachers with the program who work with teens going through rehab at Craig. They provide assistance at Craig and work with the students’ home schools to create an academic plan for their return.

Those plans can include accommodations as simple as allowing a student in a wheelchair or on crutches to leave a class early to get to their next ones, providing extra class notes for students who may be slow in processing information, or giving them permission to wear hat in class to shield eyes that may have become sensitive to light.

Outings organized by the TRAC program and paid for by donations also give teens a chance to hang out away from the hospital at things like escape rooms, ball games, even archery ranges. Parents aren’t invited on the outings.

“We want to offer them a safe environment where they can be rowdy teenagers,” said Danielle Scroggs, the rehabilitation therapist who organizes most of the outings. “I feel successful when I see them just being teenagers and hanging out.”

When classes wrap up this spring, Mitch will graduate with the rest of the Ponderosa High School class of 2019. While he knows his accident was life-altering, Mitch said the only thing that has really changed is himself.

“I don’t think I will ever be where I was before the incident," he said. "I think through the people I’ve met, the experiences I’ve had and some of the work I’ve put in physically and mentally, I’m definitely a better person.”