Parker to crack down on Airbnb, VRBO rentals 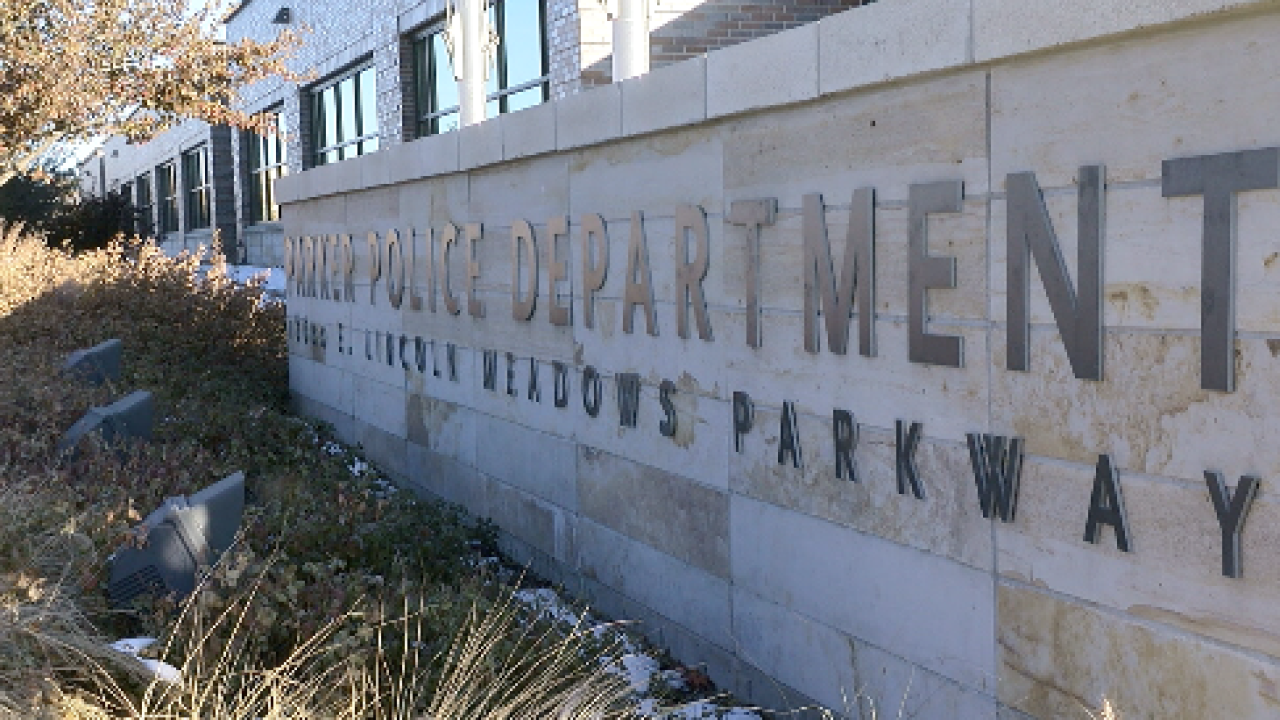 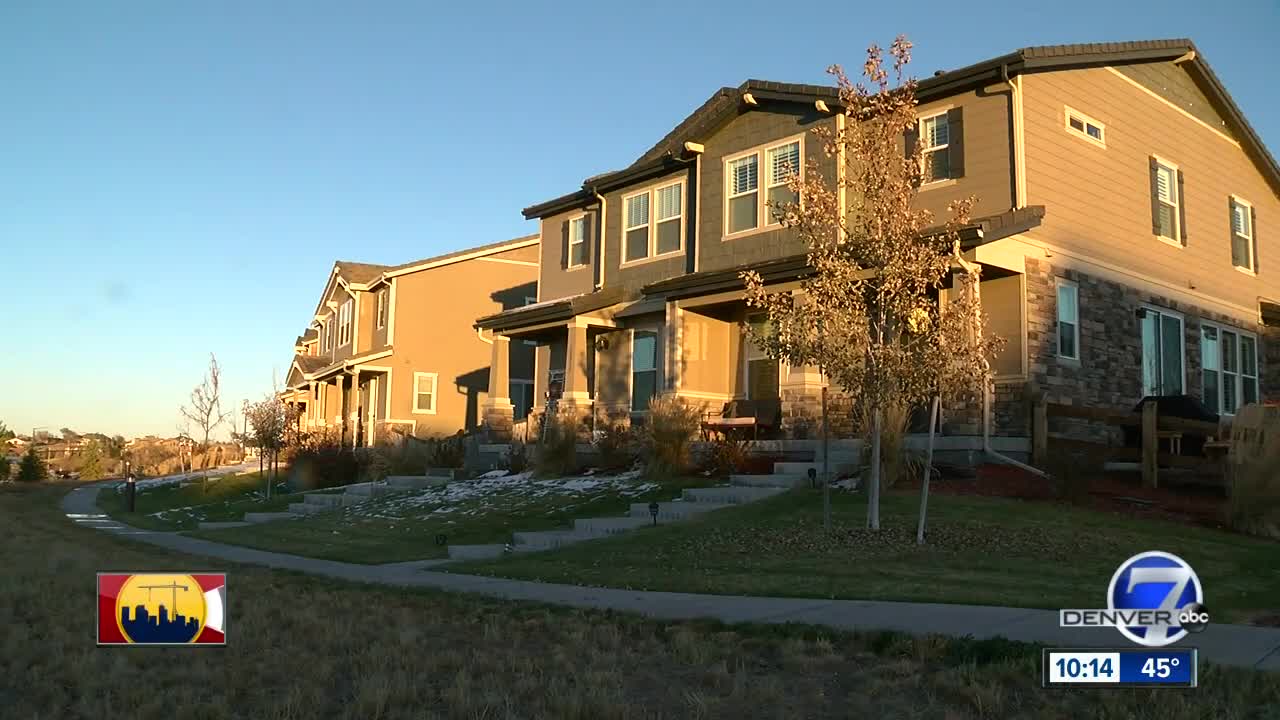 PARKER, Colo. -- In our Colorado, short-term rentals, such as Airbnb and VRBO, are are not a black and white issue.

Some homeowners want the ability to make extra income in their own home. Others don't want a rotating cast of characters in the house next door.

This week, the town of Parker became the latest to crack down on short-term rentals, and many hosts had no idea it was going to happen.

When the Thelen family started growing, they started looking for a way to make extra money to pay off debt and pay for childcare.

So, for the last two years, they have been renting this guest bedroom in their Parker home on Airbnb almost every night.

But on Monday, the Town of Parker is cracking down on short-term rentals. A town spokeswoman says the town has had an ordinance stating "tourist homes" are not allowed as early as 1981. That ordinance has not really been enforced, and Airbnb shows 300-plus hosts in Parker.

However, on Monday, the town council approved "clarifying language" to define tourist homes as short-term rentals, stating rentals of less than 30 days are not allowed.

Parker Police say the ordinance will only be enforced on a complaint-basis. However, in the last five years, the police department has only received one complaint about short-term rentals, said Sgt. Chris Kozuch, who said they will educate violators first. Repeat violations could result in a $1,000 fine.

Parker is joining a growing number of Colorado cities putting short-term rental restrictions in place. Morrison banned Airbnb-type rentals years ago, and cities including Denver, Aurora and Golden restricted short-term rentals to primary residences only, in an effort to protect neighborhoods and long-term rental housing stock.

"The general trend we are seeing is toward more regulation, more restriction," said James Carlson, with Jasmes Carlson Real Estate, who specializes in finding people legal, short-term rental properties in Colorado and is concerned about outright bans on short-term rentals. "I think we have a strong property rights mentality in Colorado, and I personally appreciate that and think people should be able to do with their property what they want within reason."

For the Thelen family, stopping their side hustle would be a blow to the budget, and leave many people without a much-needed place to stay in the short-term.

"I think it will be very hard to enforce this rule," said Thelen. "I don't think the state, county or town should be able to enact legislation on what you do in your own home."