Old Town makeover in Fort Collins to include 'convertible' street

Our Colorado: Revamp would connect Old Town to Poudre River 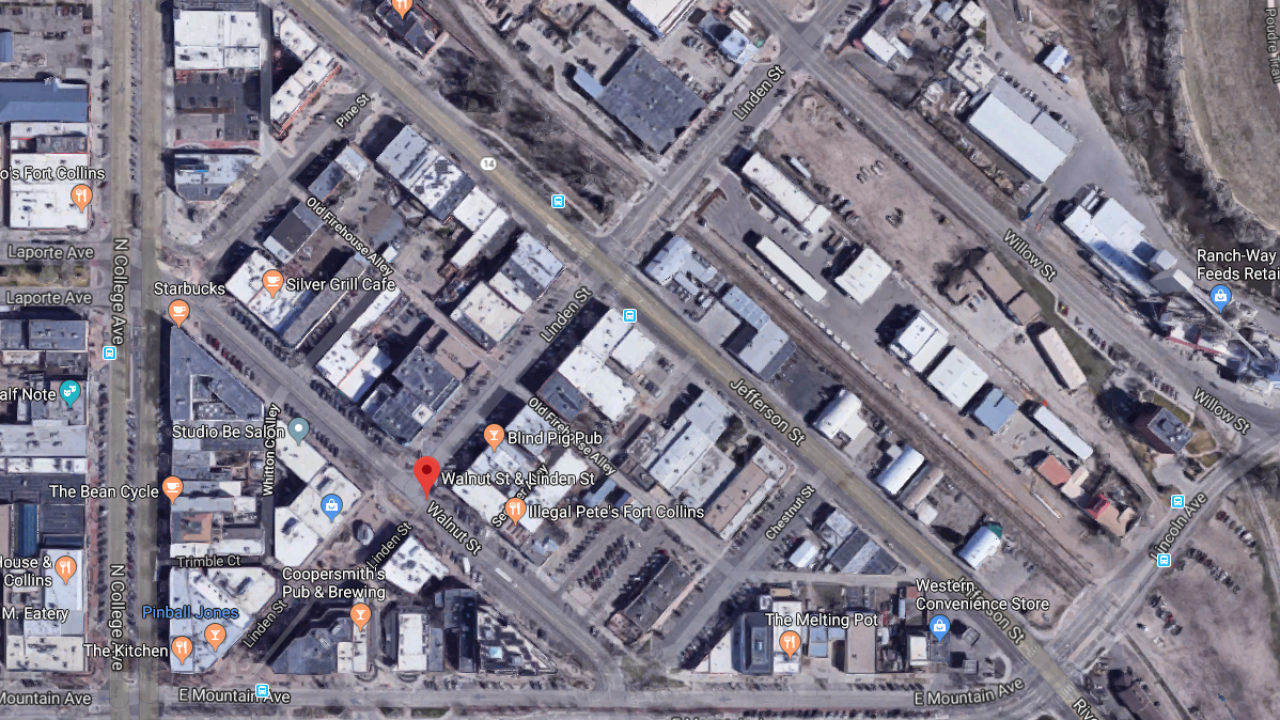 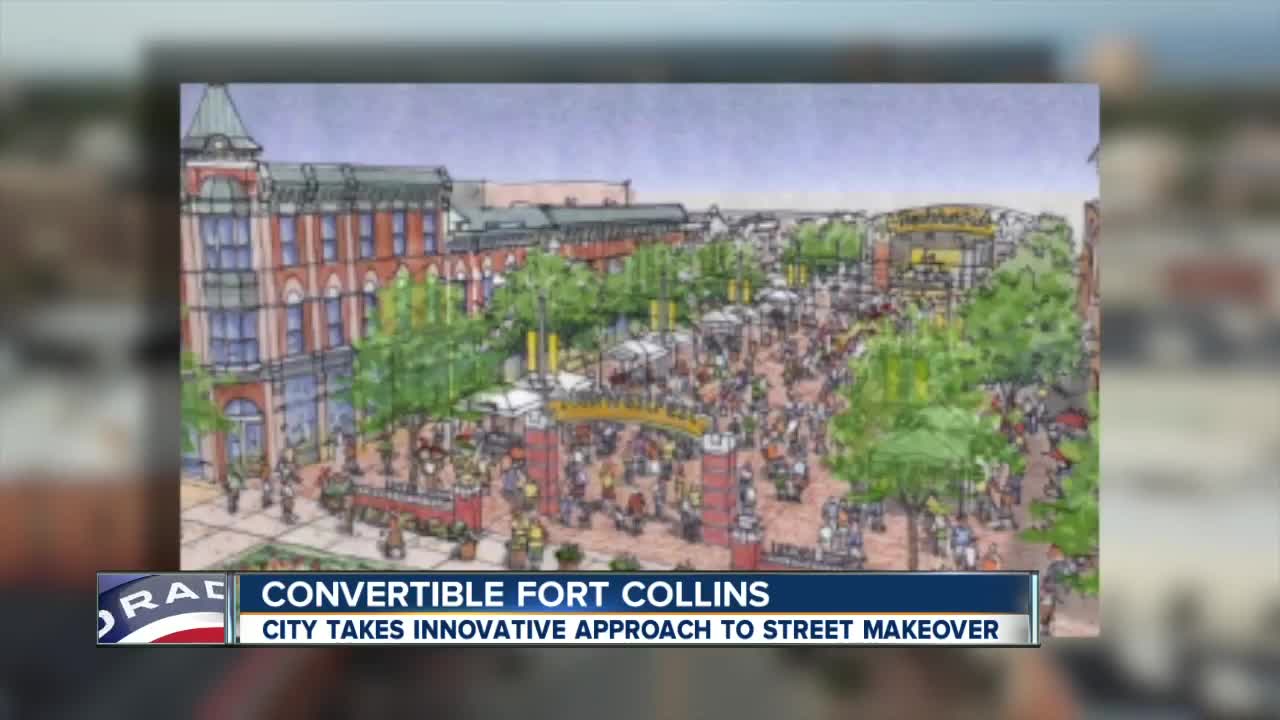 FORT COLLINS, Colo. -- The city of Fort Collins has big plans to expand Old Town square all the way to the Poudre River.

Part of the plan is an already funded $3 million project that will turn Linden Street to the east of Old Town into a ‘convertible’ street.

“Really, we want to create a flexible space for Linden Street,” said Tim Kemp, capital projects engineer with the City of Fort Collins.

Holly Wright is the owner of The Wright Life at the corner of Linden and Walnut. She has seen Old Town through a whole lot of change.

Nearly four decades on the same street corner, a street that's about to undergo a major makeover.

"I think it will be a really nice thing to update the street," Wright said.

City planners are poised to convert Linden Street from vehicle traffic on weekdays, to pedestrians-only on festival weekends.

"We do very well with the downtown events," Wright said.

"The plan that we have is to remove the curbs,” Kemp said. "To widen this out a little bit more so there's more pedestrian space. The idea would be maybe to get a row of tents over here."

The idea is to close the roadway to vehicular and bicycle traffic and transform it into a pedestrian gathering space during specialty events. To accomplish this, the city is planning significant urban design and landscaping improvements, gateway elements and utility improvements.

It's all part of a larger plan to revamp what's already an extremely popular place into a world-class city.

"I am here every day of the week," said Crickette Miller, who works just east of Old Town. “It’s a great area, but Willow could definitely use some updating."

That’s essentially the plan. The city envisions an expansion of Old Town, down Linden Street, over to Willow and all the way down to the Poudre River.

"We think this is really special,” said Kurt Friesen with parks and planning for the City of Fort Collins. Friesen is overseeing the current rehabilitation of the Poudre River near College Avenue. “It's really the first time that downtown has really touched the river."

Improvements along the Poudre, including a new pedestrian bridge, should be ready for a rollout later this summer.

"The entire river was lowered about six feet,” Friesen said. “This is going to be a fantastic overlook right here to my right."

It's modeled after other great river fronts in Austin, Texas and Portland, Oregon.

The biggest concern among those who live and work in Old Town is the parking.

"There's never enough, no matter what you do," Miller said.

A transformation that's aimed at taking the Choice City into the future.

"There's a lot of excitement and activity in the river district,” Kemp said.