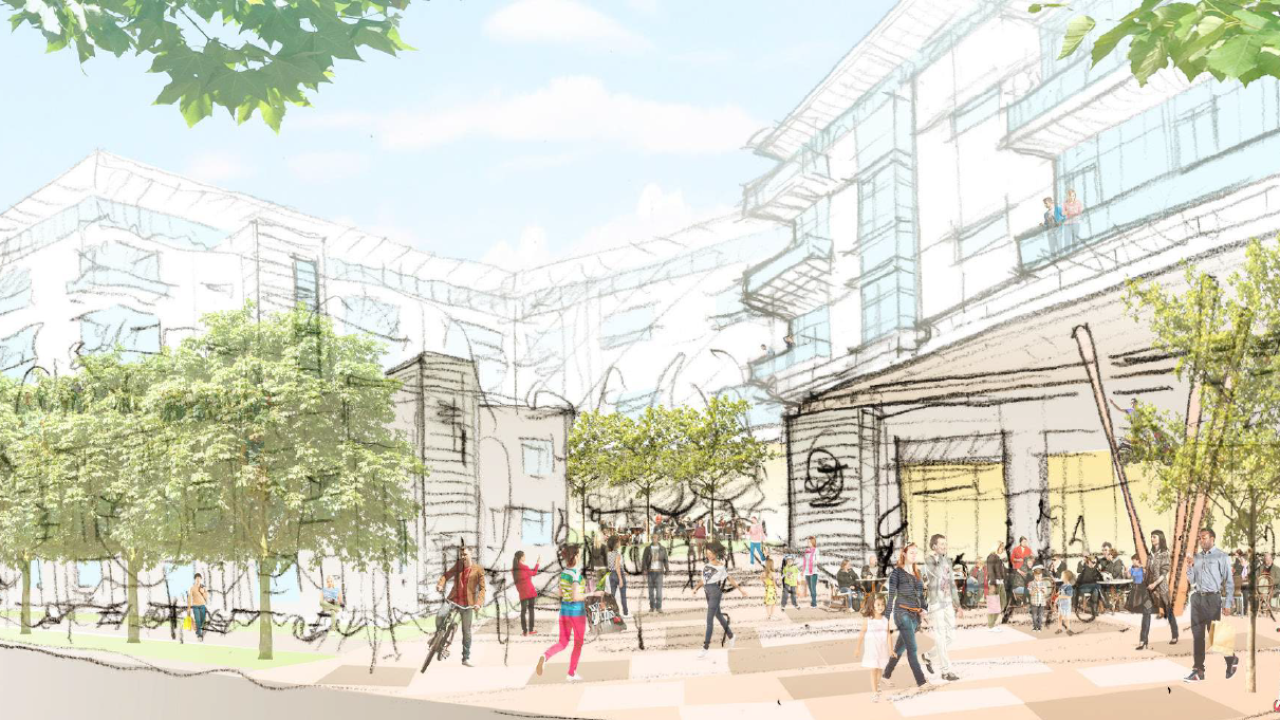 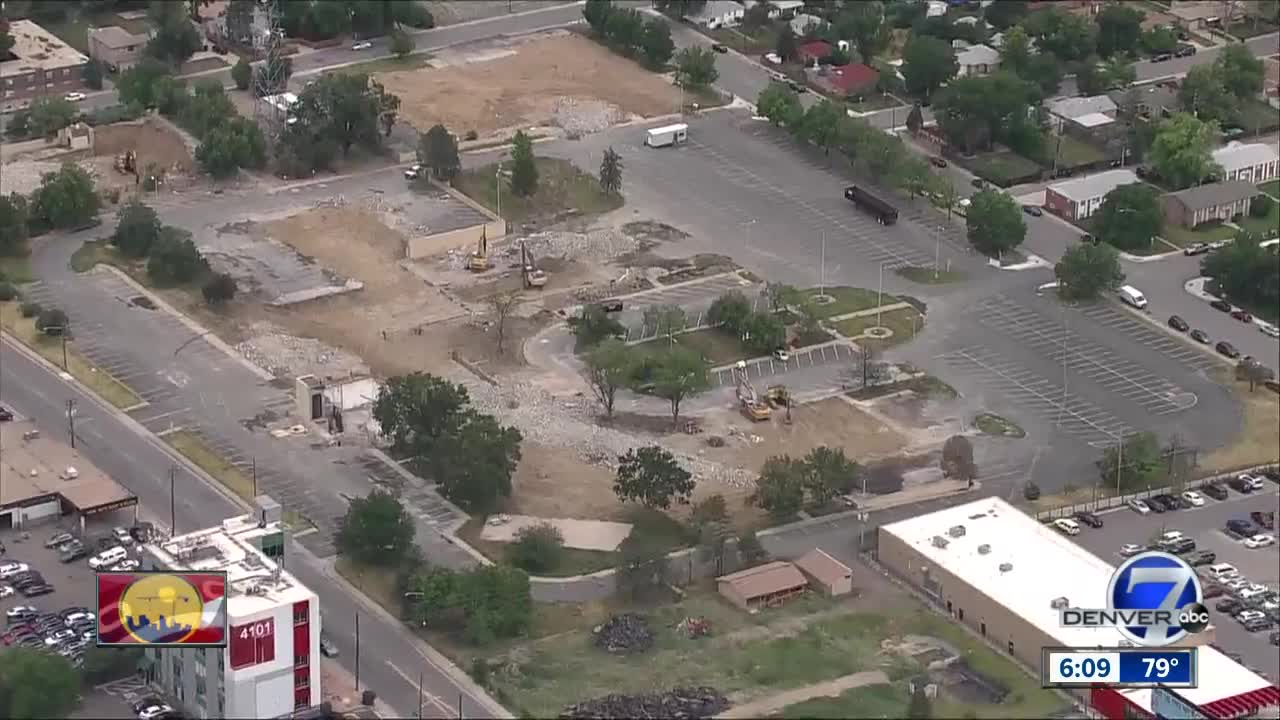 DENVER -- The old Colorado Department of Transportation headquarters has been turned to rubble, but soon the unassuming lot off Colorado Blvd. and Arkansas Ave. will be home to hundreds.

"Progress is coming, and we're doing alright with it," said neighbor Dennis Scherrer.

Scherrer said he goes on a walk almost every day to check the progress.

"Just watch it, can't do much else, I can't run one of the machines," he said laughing.

The former school building once housed more than 600 state employees. Its future is vibrant: new development with 800 plus residential units of which 150 must be affordable and provide 200 permanent jobs, according to the development agreement with the city.

Scherrer said he wants to make sure the new development still keeps the character of his older neighborhood.

"The architecture you see in the neighborhood will be implemented into the overall design," said Jimmy Balafas with Kentro Group, the developer behind the project.

Balafas grew up in Southeast Denver and said they want to create an inclusive community built for the surrounding neighborhoods.

"Colorado Boulevard is just filled with a bunch of retail boxes and a bunch of fast food so we have a unique opportunity to create something great for the neighborhoods here," he said.

City council has already approved rezoning the land, but the project is still far from a done deal.

Officials with the Denver Urban Renewal Authority (DURA) said it could step in to help fund the redevelopment, but it would require council to declare the site blighted, and property and local sales taxes to be collected in the area.

DURA said a consultant has already found reason to believe the site is blighted, which is a legal term for unsafe or unsightly.

Additionally, councilman Paul Kashmann, whose district includes the development, has raised concerns about the increased traffic it would bring to Colorado Boulevard ⁠— a street already buzzing with traffic headaches.

"I need to be convinced that they're able to handle that increased density in a way that benefits the community," he said.

Balafas said they already cut the density almost in half to reduce traffic and are looking to encourage other modes of transportation including scooters and ride sharing services into the development.

"We're not running from it, we're tackling it," he said. "This is not a one person solves thing ⁠— this is a community solves thing and stakeholders coming together to solve the traffic."

Balafas said they hope to purchase the site next month for around $14 million, and any redevelopment could take four to five years to complete.

"A big project like this is not going to get developed overnight," he said.