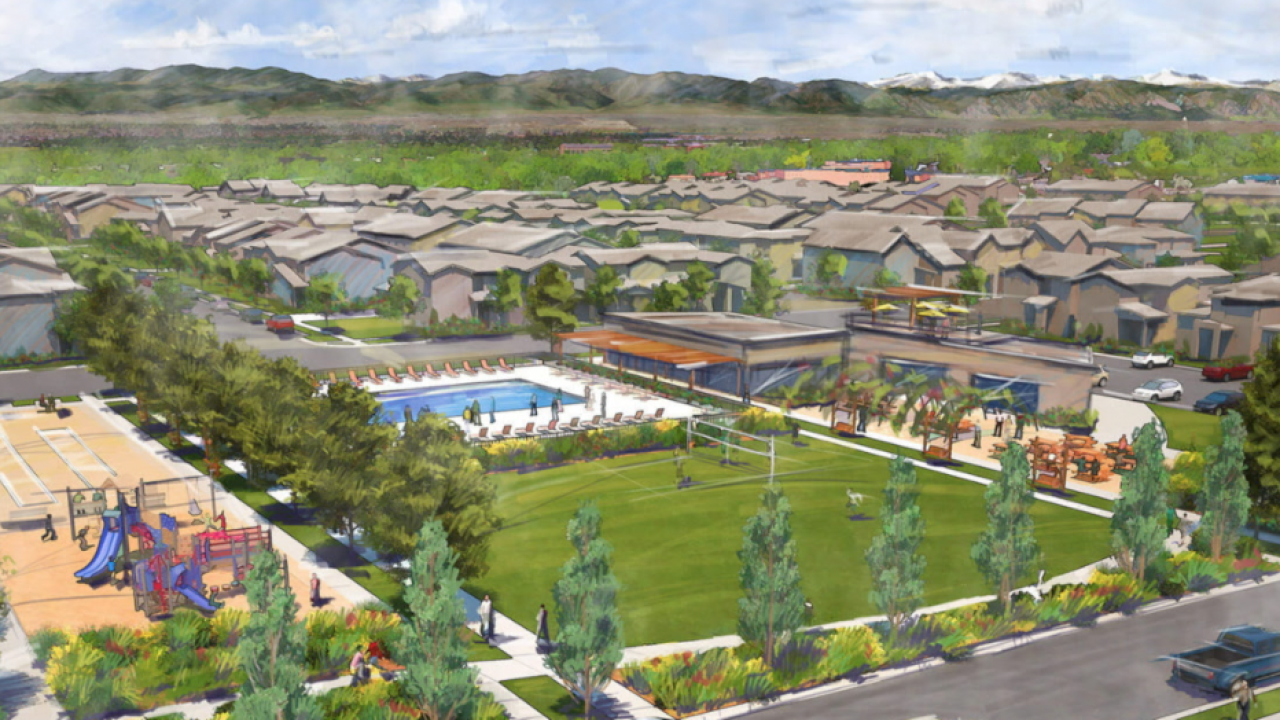 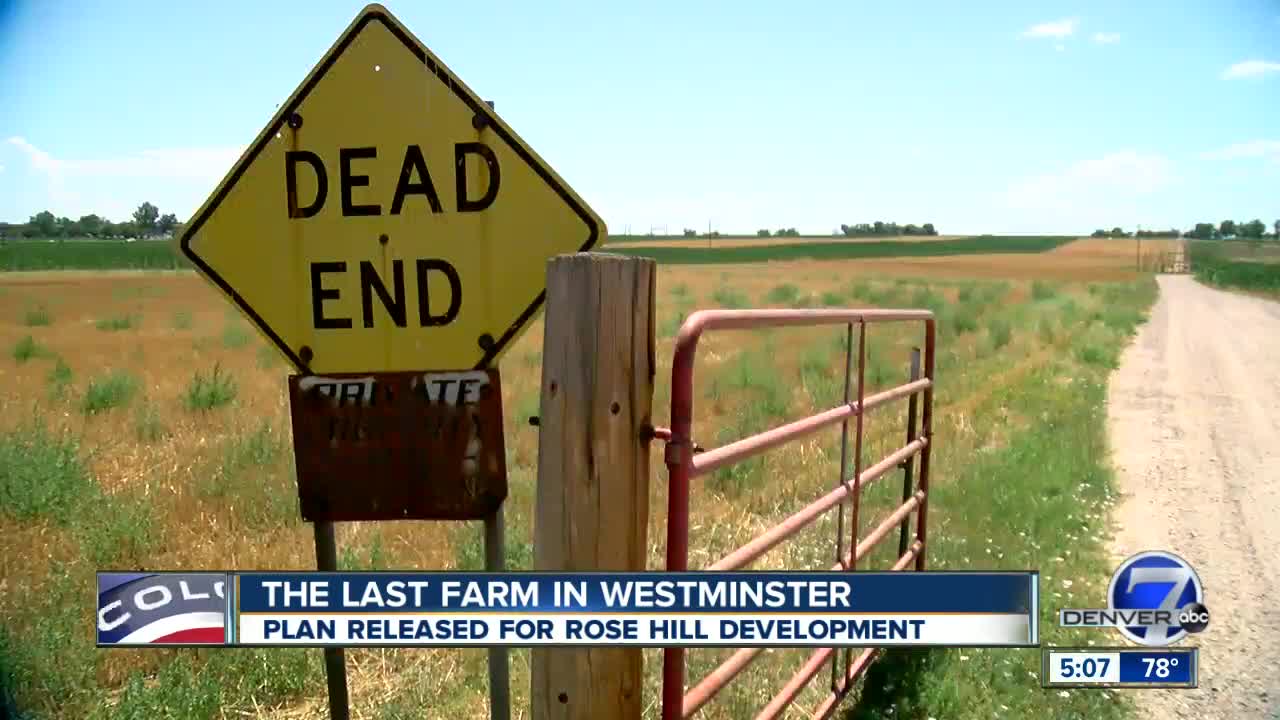 WESTMINSTER, Colo. — Denver7 has learned more about the 230-acre piece of farmland in Westminster where a new neighborhood is being proposed.

The site, formerly known as the “Rose Hill development” will be called Uplands, according to the development’s new website. According to that site, it will be a “community of pocket neighborhoods” to be built on current farmland adjacent to the Westminster castle.

“A wonderful environment. And now we’re going to shoot ourselves in the foot by over-developing in and then no one’s gonna like it and it’s gonna be just like New Jersey,” neighbor Carl Widmark, who lives next to the parcel of land, told Denver7 in August.

Neighbors raised concerns that the new development would bring traffic, noise, and congestion to their area while taking away the more natural farmlands and views.

Development documents obtained by Denver7 show approximately 2,300 residential units would be a part of the Uplands.

The Uplands website also gave some additional clues as to what is being planned, including “small scale retail,” a mix of “new rental and for-sale homes,” “staggered structure height” to retain views of the mountains, and “promoting multimodal alternatives” for transportation.

One of the developers tells Denver7 that the Uplands will be a "sustainable new urbanist community." He addressed neighborhood concerns by saying that residents have had and will continue to have input on the project, and that the development team looks forward to that discourse. His hope, in the end, is that neighbors feel more connected and have more access to that space than they ever did before.

A spokesperson for the City of Westminster says the project is currently undergoing “staff review,” a very early review process. The next steps for zoning changes and development plans will be reviewed by both the planning department and city council at public meetings expected in late 2019 and early 2020.