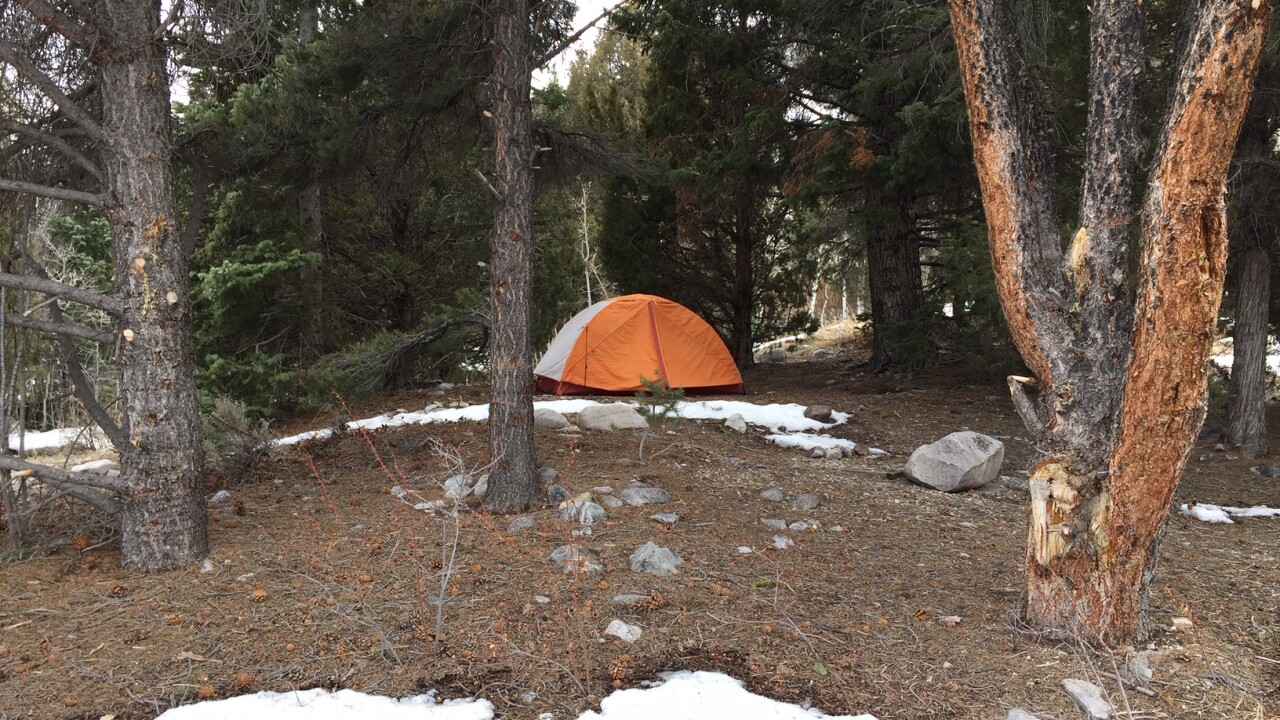 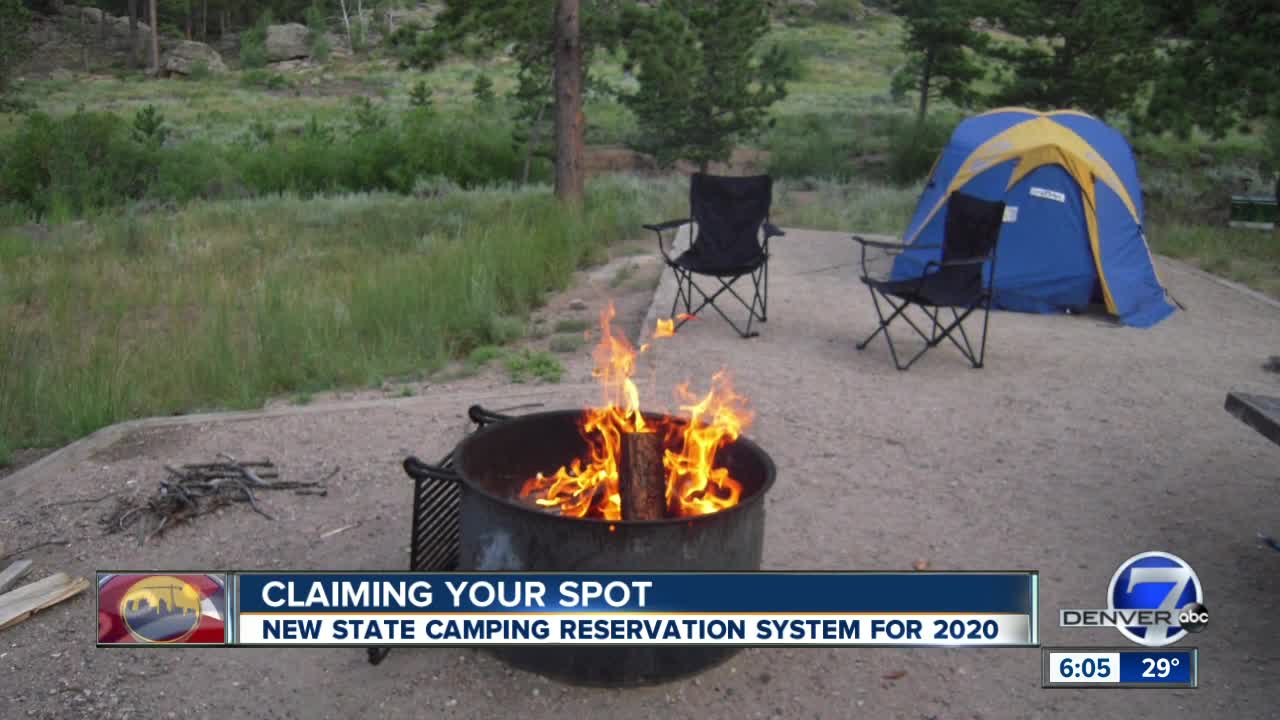 DENVER — As of Jan. 1, all of Colorado’s state parks will have reservation-only camping, but some people are nervous about campers who claim multiple campsites without ever actually using them.

An additional nine parks will use the new online portal and phone reservation system starting Jan. 1, bringing the total to all 31 parks that allow camping. According to the Colorado Parks and Wildlife website, “under the new system, campers can reserve a site, 24/7, anywhere from six months in advance up until the day of their arrival.”

"It eliminates that need to drive up to your state park and see if there's a first come first serve spot. So you don't have to gamble in that regard," Jason clay of Parks & Wildlife told Denver7.

Going into 2020, the majority of the state’s state parks were reservation only, including Chatfield, Cherry Creek, St. Vrain and more. This new policy will impact the parks that did have walk-up only periods, including Pearl Lake, Steamboat Lake and Yampa River.

This new policy worries some campers, who are concerned that multiple sites will be reserved by people who never end up using them, therefore shutting out the rest of the public from camping.

“I have some neighbors that reserve a bunch of dates at a bunch of campsites,” camper Brian Restrom said in an email. “They only actually use a few of those reservations each season, and end up canceling or simply not using the others, at minimal cost to themselves.“

Several other campers echoed that sentiment on the Denver7 Facebook page.

Clay also explained that as soon as a reservation is canceled, that campsite is immediately put back into the system and available for another reservation. Regarding whether they've seen people trying to book nearly every weekend of a year?

"That hasn’t been experienced yet," he said.

If you decide to cancel 14 days or more before the reservation, you can get a full refund minus a $6 charge. If you cancel within 13 days of the arrival date, the fee is $6 plus the first night's camping fee. Anybody who doesn't show up is charged the full camping fee.