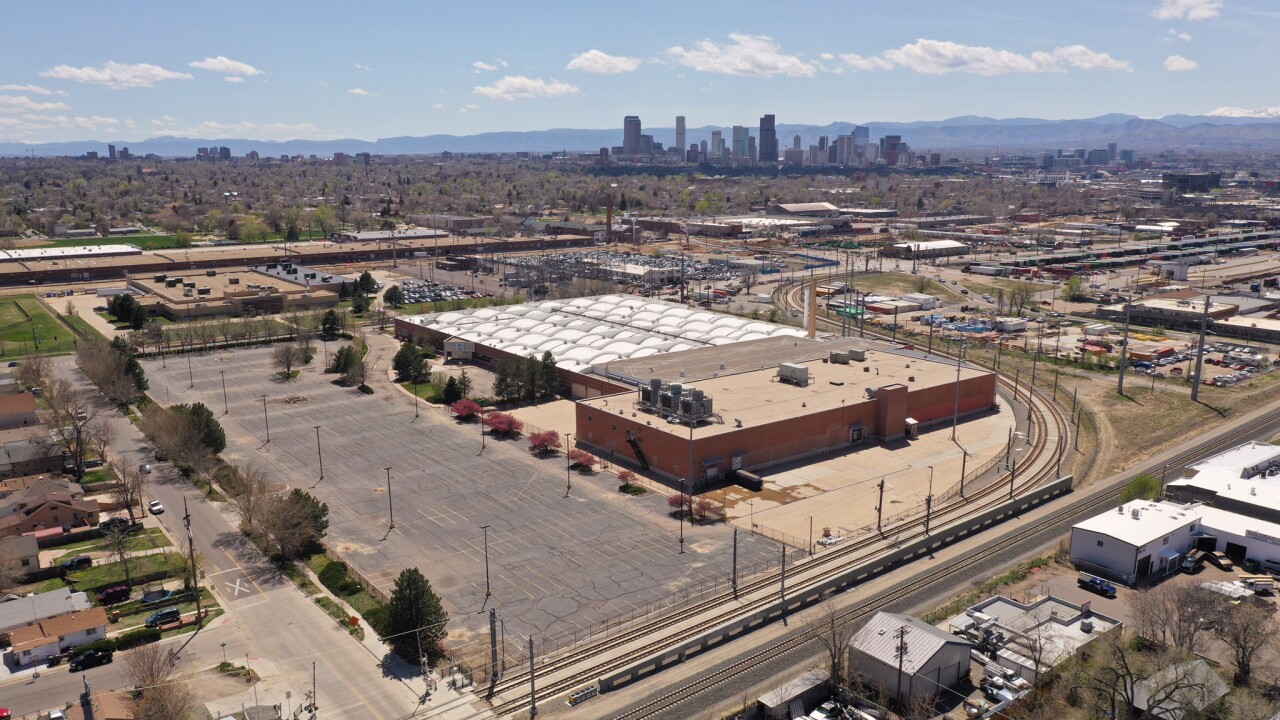 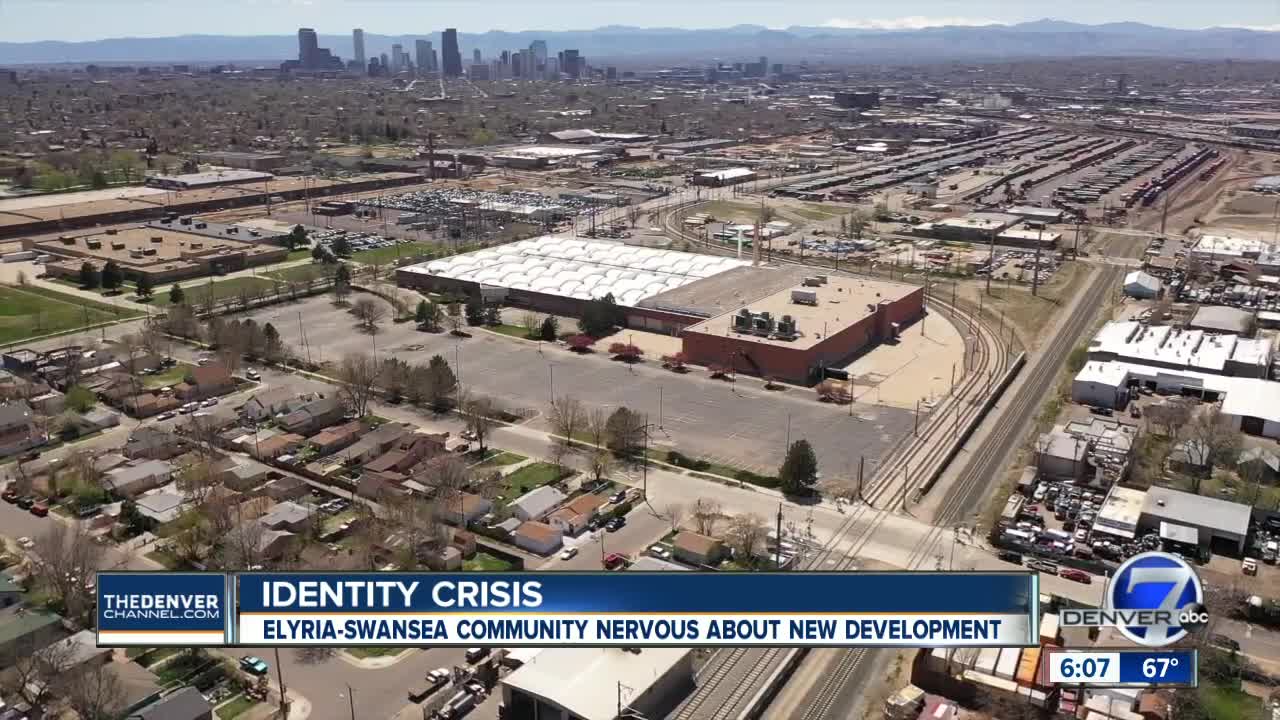 DENVER — The proposal to rezone a former AT&T site in Elyria-Swansea could make way for a mixed-used development with 700 apartments. Denver City Council is set to vote on the rezoning Monday night, potentially changing the parcel's current industrial use status.

Although neighbors want to see development, they fear the proposed plans could lead to displacement in the area.

"Of course it will be beautiful the changes, but we want to see how it all moves forward without displacement," said Mercedes Gonzales, speaking to Denver7 via a Spanish speaking translator.

Gonzales knows all too well what it's like to be displaced. She lived in Five Points for 25 years until she was forced to move. She now lives by I-70 and says it's horrible.

The redevelopment of the 14-acre site near 40th and Clayton would include 70 units for affordable housing. It isn't enough to appease some neighbors who voted to oppose the rezoning because they don't think the development is the right fit for the area.

A spokesperson for the developer, Iselo Investment Partners, said they are making an extraordinary effort to work with the neighborhood. Some examples include building a 45,000-square-foot performing arts center for a local dance company, using two acres of public open space for a community playground and hiring local construction workers.

"It will open the flood gate. It will start the domino effect that we’ve already seen in Five Points, what’s now called RiNo. And we know that when this comes in the ripple effect will be tremendous," said Robin Reichhardt, a community organizer.

"Iselo has been working diligently and in good faith with the neighborhood and the City appointed mediator to have a community development agreement in place. We signed the agreement but unfortunately the RNOs have yet to sign it. Nevertheless, even without a signed agreement, we are committing provided the City Council approves the rezoning application May 6th, to move forward with the benefits expressed in the agreement."