Move over RiNo and Highlands: This 'smart city' near DIA could be Denver's next big thing 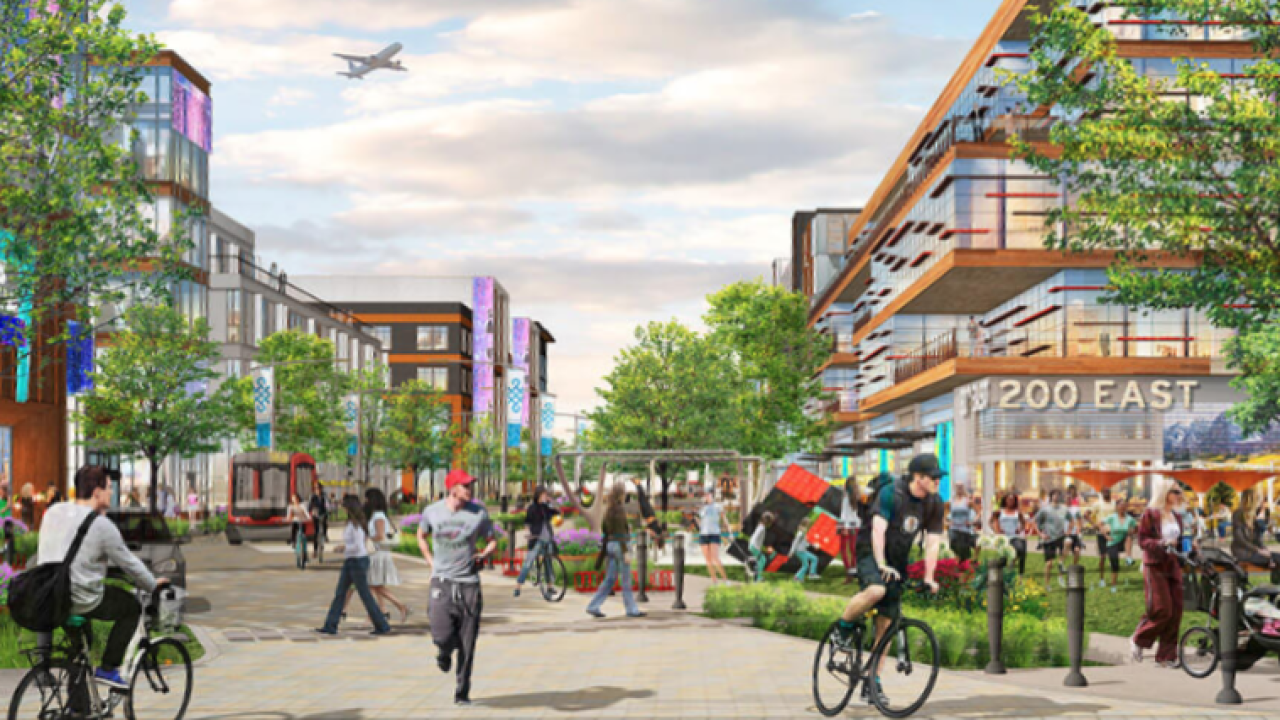 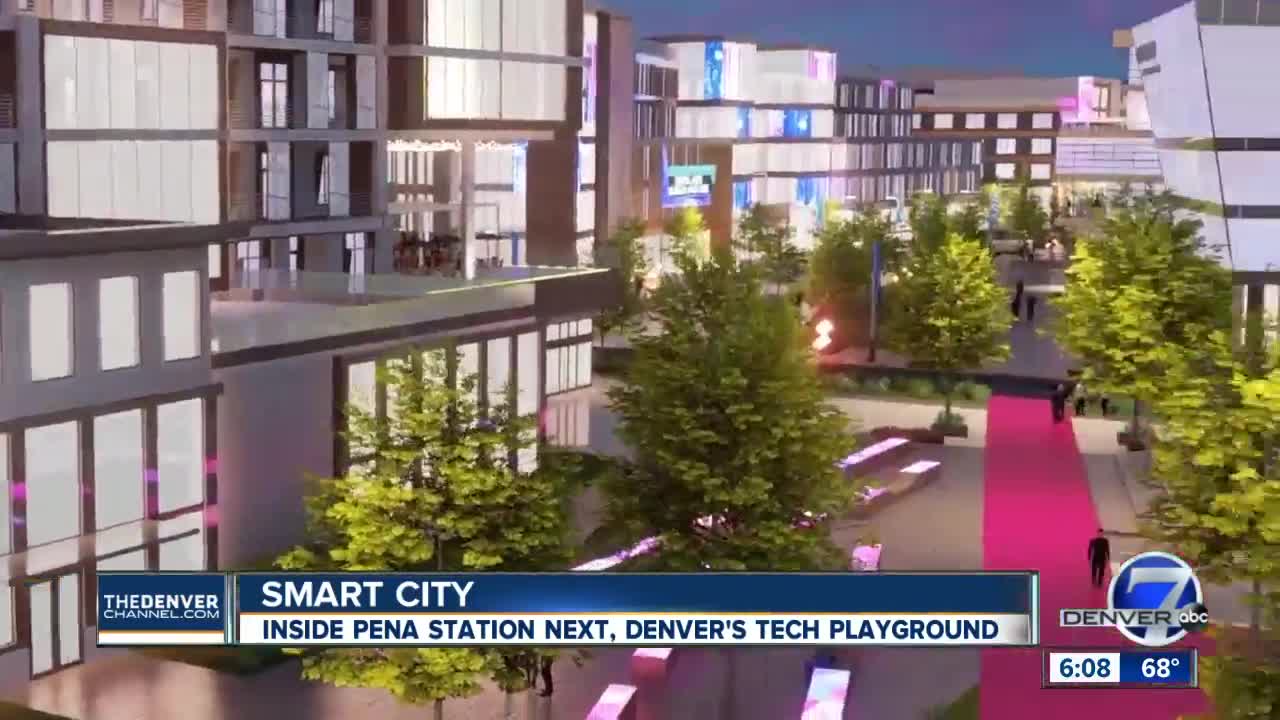 DENVER -- Denver’s NEXT big thing is exploding right now, in a place you might least expect.

It’s called Pena Station NEXT, and it’s the last stop along the A Line to Denver International Airport.

“This will be the hub for the region,” said Ferd Belz, president of L.C. Fulenwider, the master developer on the project.

Pena Station NEXT is a master-planned smart city — which is an urban area that uses various sensors to collect and use data to manage resources. Pena Station NEXT promises walkability, innovation and cutting-edge technology.

L.C. Fulenwider is a family-owned company that bought thousands of acres of farmland out near DIA in the late 1800s.

"And then, over time, the world came to us," Belz said.

Now, that same family is the master developer, owner and visionary of a 400-acre site that they tout as the city of the future.

"We've already got a seven-story hotel going up,” Belz said. “We already have 220 apartments going up and people are actually moving into it."

Global management consultant Deloitte recently named it's top 26 smart, renewable cities around the world. Six are in the U.S., including Peña Station NEXT. MGL Partners is building that 218-unit apartment complex called Elevate at Pena Station, where rent is about 40 percent less than downtown.

Also, about 25 percent of units will be strictly affordable workforce housing.

"Many of our tenants actually work at the airport or they're in the airline industry," Glade said. “This is the fastest growing sub market in the Denver metro area."

And Panasonic, the first company to have a building here, is helping develop the infrastructure and new technologies.

"Improving the quality of life in a community so that it's more livable, more walkable, more sustainable," said George Karayannis, with Panasonic CityNOW.

It's a transformational community providing a front door to the airport and beyond. Pena Station NEXT will also include the following features:

“The idea of NEXT is, we are working with Panasonic and the city to always think about what's next," Belz said.

Karayannis said they have many industry firsts there.

"The best thing about the Pena Station NEXT concept is that it was literally planned from the ground up,” Glade said. “It’s really an amazing concept.”