Sellers get multiple offers within days of listing 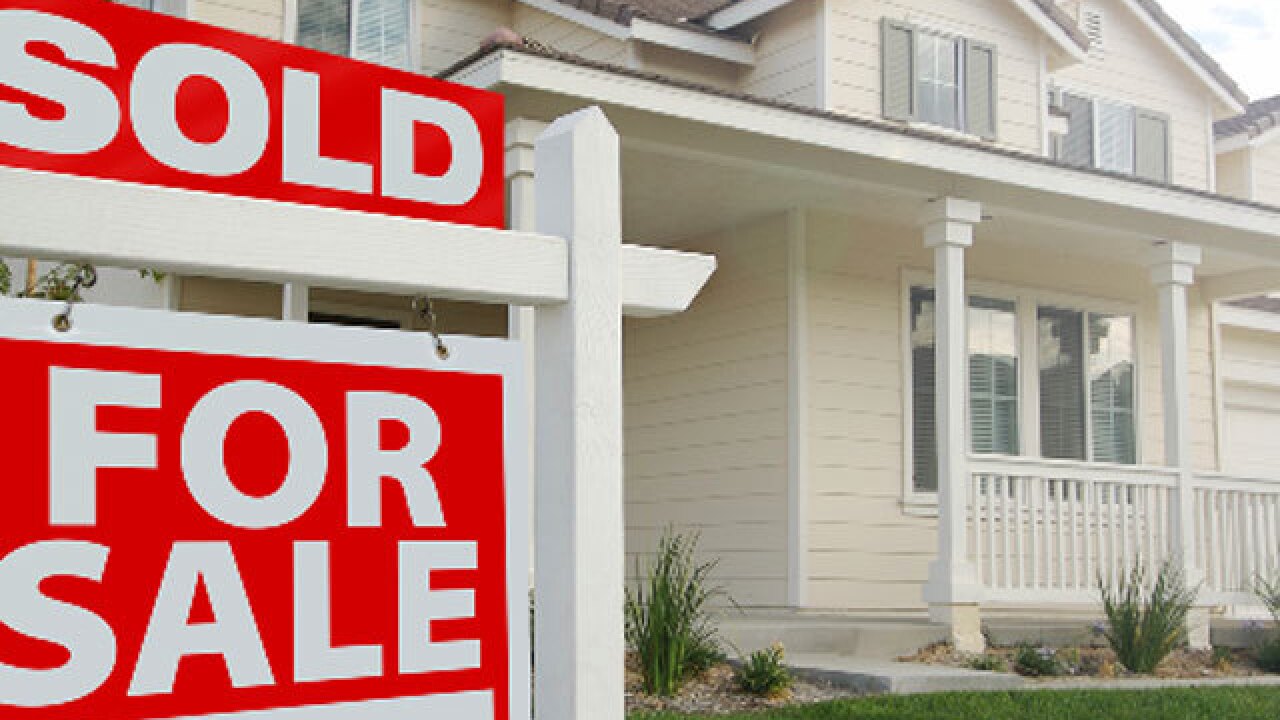 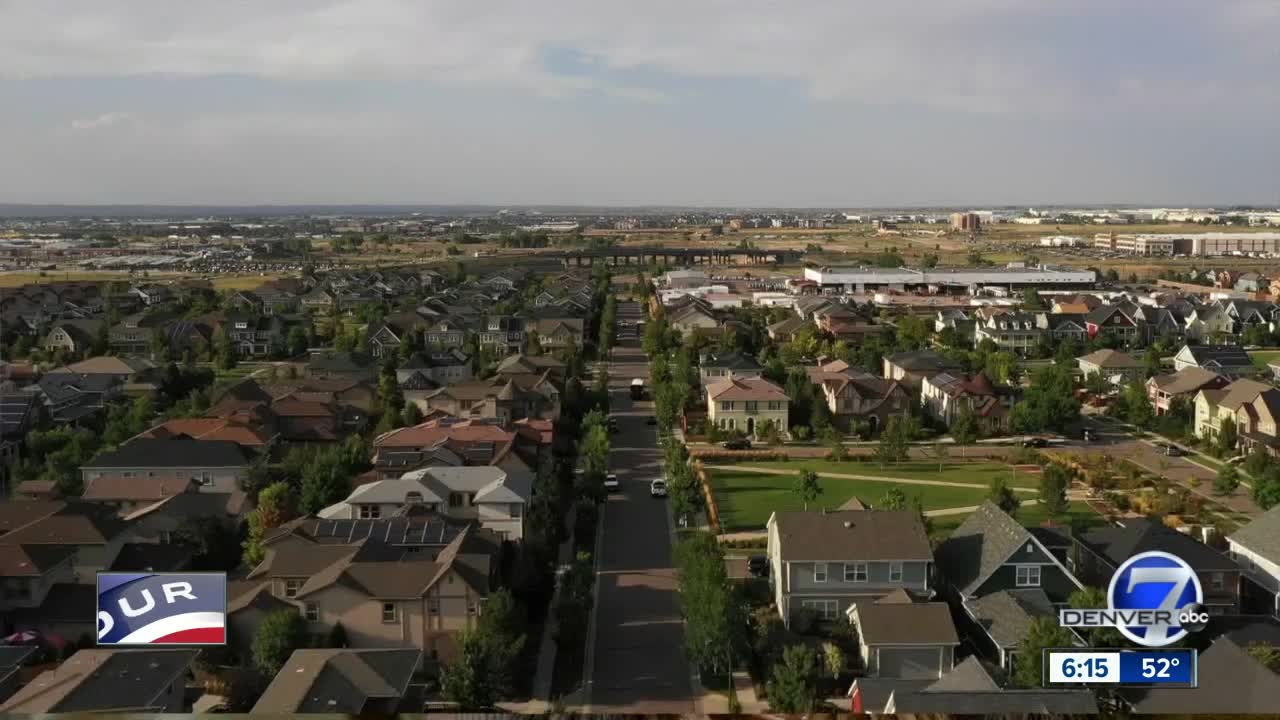 DENVER -- If you're planning to do some house-hunting this spring, don't expect too many deals in metro Denver.

While the market has cooled off slightly, inventory is still at historic lows. And sellers keep getting multiple offers.

"We still had multiple bids, in January for a house over $700,000 in (Denver’s) Five Points neighborhood," said Lori Abbey, realtor with RE/MAX Urban Properties.

"I think the plantation shutters are incredible in here," said Melissa James, a first-time homebuyer.

James and her husband finally have a place of their own, but only after being edged out and outbid multiple times over the course of about six months.

"We sort of felt disheartened after a while," James said.

While the Denver metro market is experiencing a cool down year-over -year, Abbey says it's not exactly a big chill.

"More luke-warmish, room temperature,” Abbey said. “By no means is it cold at all."

"For the home that average buyers are going to buy and sell - I still think that days on the market is less than 30,” Abbey said. “And if it's priced correctly, it is still going in the first week or two."

And while sellers were getting seven to eight offers last year, experts say they're still getting three to four offers right now.

“If a house is priced correctly, and it’s under $1 million, it is still going in under three weeks,” Abbey said.

For James and her husband, it was about learning some tricks as a buyer. They got pre-approved, not just pre-qualified.

"When you're going to a seller, it means that you're validated,” James said. “You're ready to go in terms of your finances."

“You basically come to the table as a cash buyer,” Abbey said. “Pre-approved gives you the ability to compete with cash because you’ve made it through the entire underwriting process.”

And James also wrote the sellers one of those 'love letters' you may have heard about.

"We wrote a letter to the sellers," James said. "That we were hoping to raise a family in this home and we talked about the things in this home that we really liked."