More high-rises in downtown Denver? They could be coming to Sherman Street

Our CO: Six parking lots could be rezoned for high-rise buildings 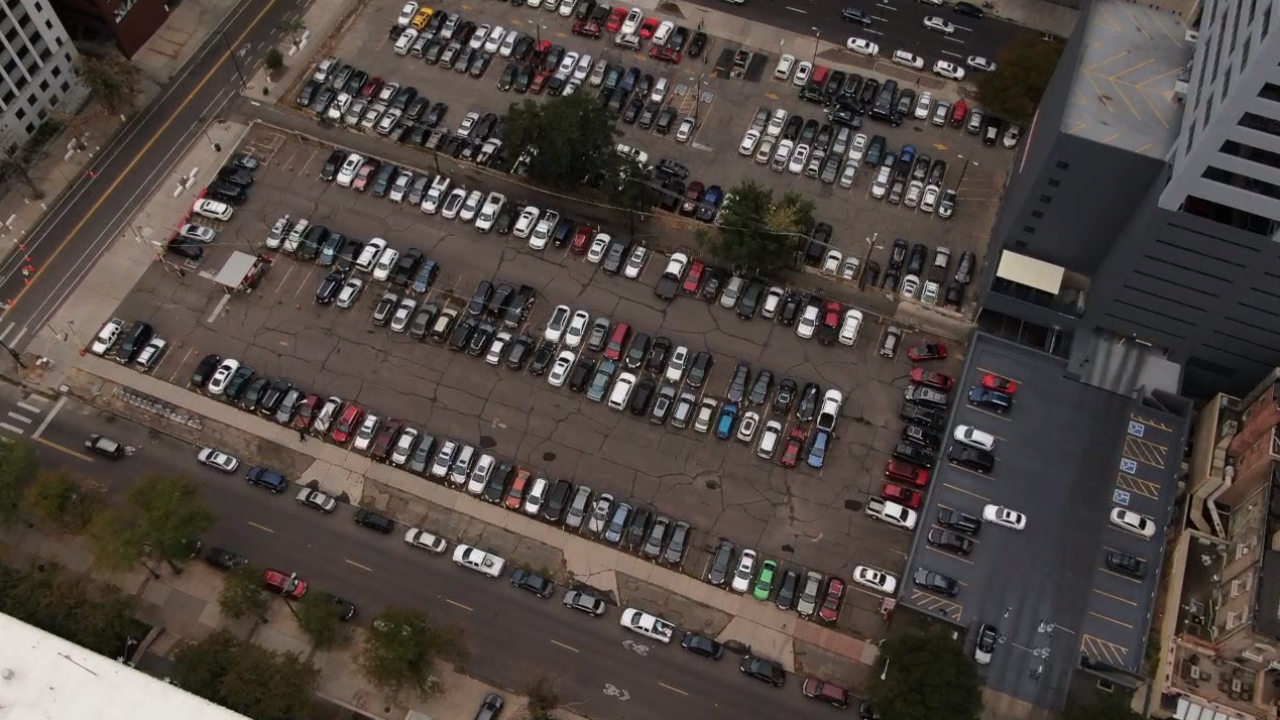 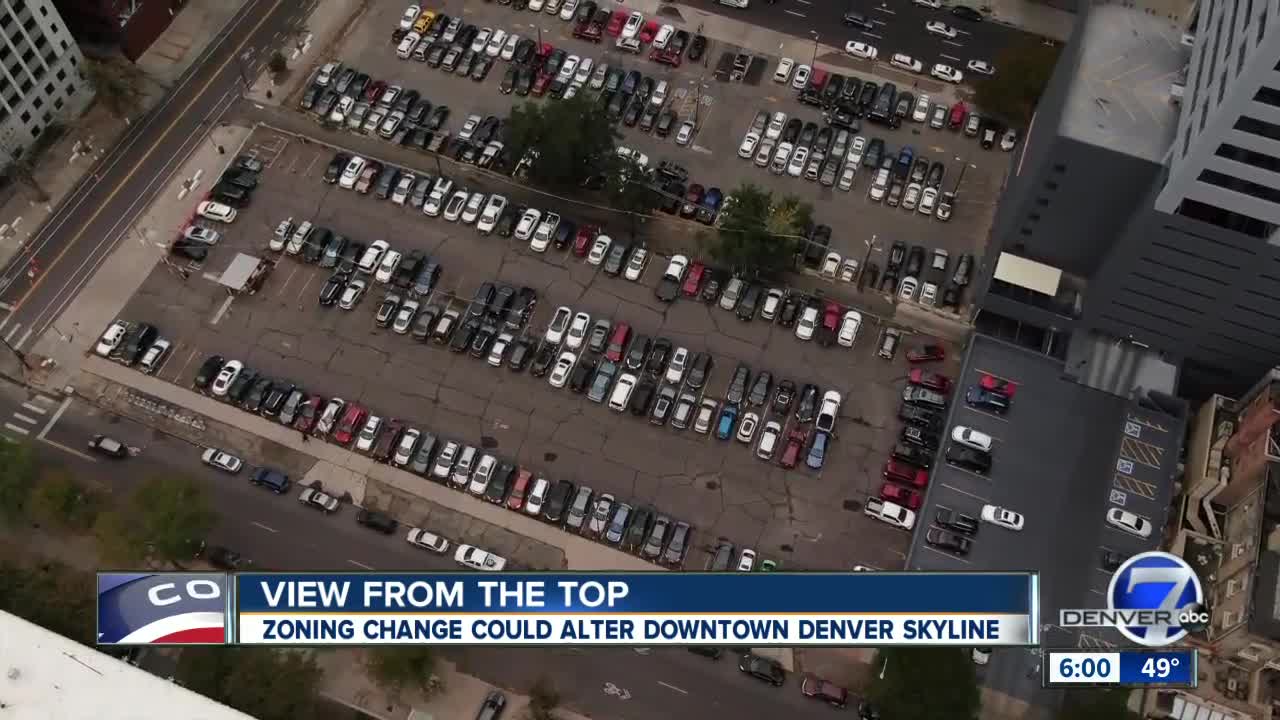 DENVER -- The downtown Denver skyline could be changing soon to make way for a few more high rises if city council approves a rezoning request near the state capitol building.

Tryba Architects has submitted an application for six parking lots along Sherman Street to be turned into new high-rise buildings. The lots are located at 16th and Sherman and 18th and Sherman and currently hold hundreds of paid parking spots for people working in or visiting the city.

The land is owned by the Dikeou family and rests on the edge of the view plane boundary for City Park. Because of that, there are height restrictions on any buildings that would be constructed there. Currently, the buildings cannot be taller than 155 feet.

The architecture firm would like to change that. Senior Tryba Associate Kathleen Fogler says there are inconsistencies in the area when it comes to height restrictions.

“Part of the problem is this lack of consistency in the zoning and this kind of indecisiveness, and does it want to be part of downtown or uptown,” Fogler said. “We’re trying to get rid of that indecisiveness.”

The firm is hoping the new buildings will add more density around the downtown area and near major transit hubs so that people can live and work in the area without needing a car to get around.

“There’s a real opportunity to create and enhance the public realm along Sherman Street to encourage people to walk and bike and to restore it to its historic grandeur,” Fogler said.

The discussions about the future of these lots has been ongoing for more than three years. So far, they’ve hosted 78 meetings with the community, stakeholders and city council about the proposal.

The firm has agreed to add streetscaping along the lots within 12 months of the proposal being approved including redoing the sidewalks in the area, adding trees and grass as well as lighting.

Along with that, the firm has agreed to add 211 affordable housing units, which is much more than the city currently requires these buildings to feature.

“The potential of the project and what it can mean, I think, it’s a great example of some of the goals of what Denver has set out for itself,” Fogler said.

“What I’ve heard so far from the neighbors is that they feel that this is a good idea,” Hinds said. “On the other side, people like that we are adding living and affordable housing.”

The concerns he has heard have mostly centered around what the changes will mean for the skyline.

“Some people are concerned about large buildings. I haven’t heard that as much about this specific location because it’s right next to downtown,” he said. “The other thing that I’ve heard as a potential concern is that we have another building that may block the view of our mountains.”

However, Fogler says the overall skyline wouldn’t change too dramatically.

“The Denver skyline already exists there, and these buildings would just be adding to that skyline view as it exists today,” she said.

The firm has filed its application to rezone the area and is now waiting for the the city planning board to review it, possibly by December. After that, it would be up to Denver City Council to decide whether it wants to lift the height restrictions and allow a few more skyscrapers to be added to the area.